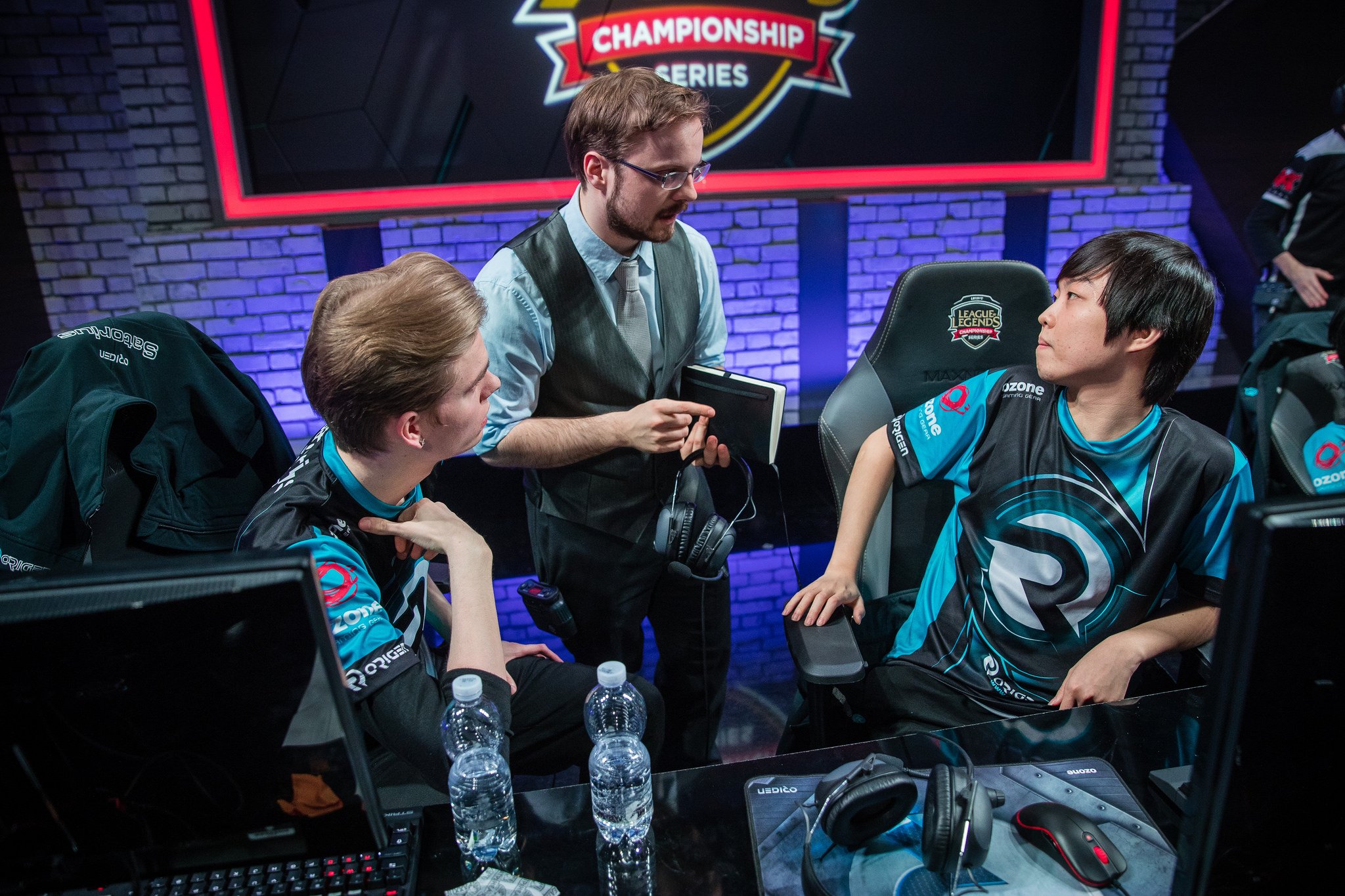 Things could not be more bleak for the EU LCS’ bottom sides Roccat and Origen, as both teams notched up their sixth loss in as many games this week.

Origen locked horns with old rivals Fnatic in the final game of the week. In a battle of the 2015 World Championship semifinalists, and a match that would once have looked to decide the top of the LCS standings, Fnatic handily defeated Origen 2-0.

In both games Fnatic scored at least twice as many kills as their opponents, winning the games well within 40 minutes. AD carry Martin “Rekkles” Larsson notched up ten kills in game one, half of his team’s total and more than all of Origen combined.

Roccat meanwhile lost a similarly one-sided series against Splyce. The comfortable win in their second match in three days capped off a strong week for Splyce, who beat Fnatic 2-1 on Thursday to move to 4-3 for the season so far.

At the other end of the table, G2 Esports won the battle of the two undefeated sides over Unicorns of Love. As the two top sides of the season so far the match was hotly-anticipated and did not disappoint—and the conclusion of the second game in the series was one of the most gripping moments of the season so far.

G2 Esports move on to 7-0, and after going undefeated in 18 games in the 2016 Summer Split are now undefeated in exactly one full calendar year.

Elsewhere Misfits and H2K Gaming continued their good form with wins over Vitality and Giants Gaming, maintaining their positions in second place of the groups. Vitality and Giants each have just one win on the season—over bottom sides Origen and Roccat.