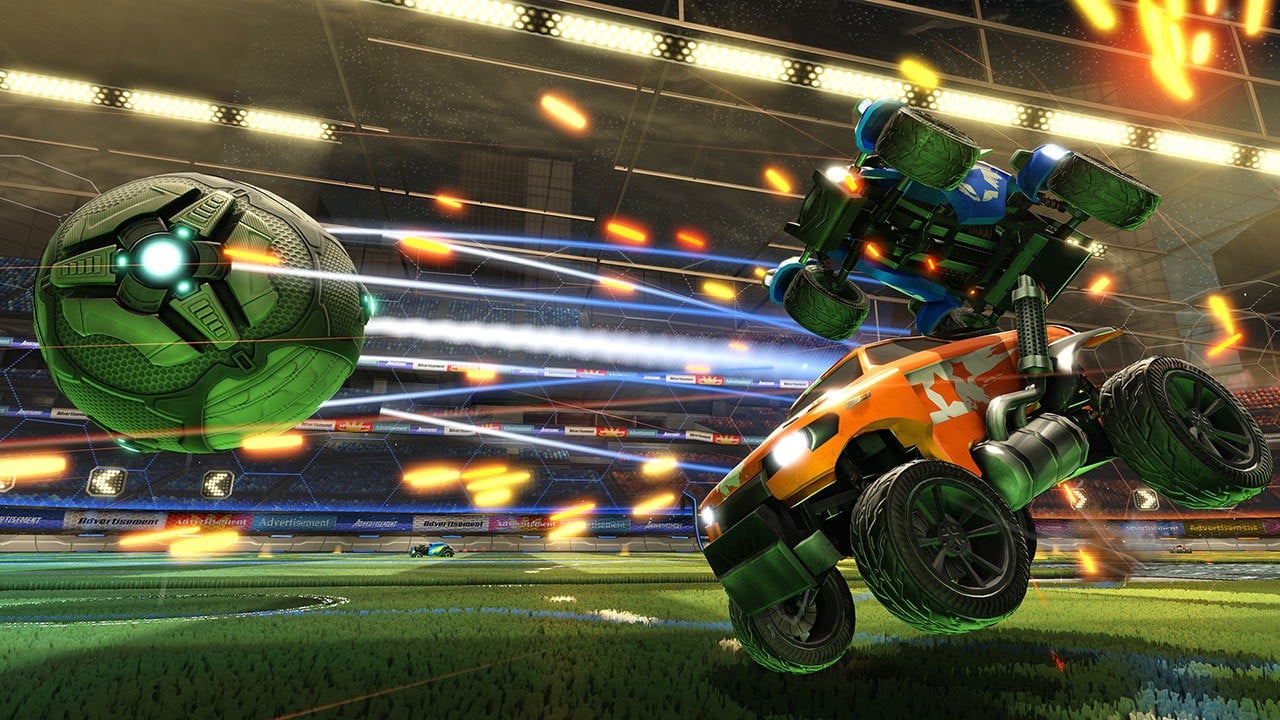 The European team won the finals of the second Rocket LeagueChampionship Series, a joint effort between developer Psyonix and broadcaster Twitch.

In the final, the team’s consistency was recorded?—?particularly on defence. In all but one of their winning rounds, Flipsid3 held Mock-It to one goal or fewer.

Flipsid3 take home $50,000 for their victory, in addition to $13,500 for winning the European RLCS league. The team managed to go one better from the season one finals where they were beaten by iBUYPOWER in the final.

The debut season champions, who were picked up by G2 Esports, finished a disappointing seventh in the North American league and failed to reach the finals.