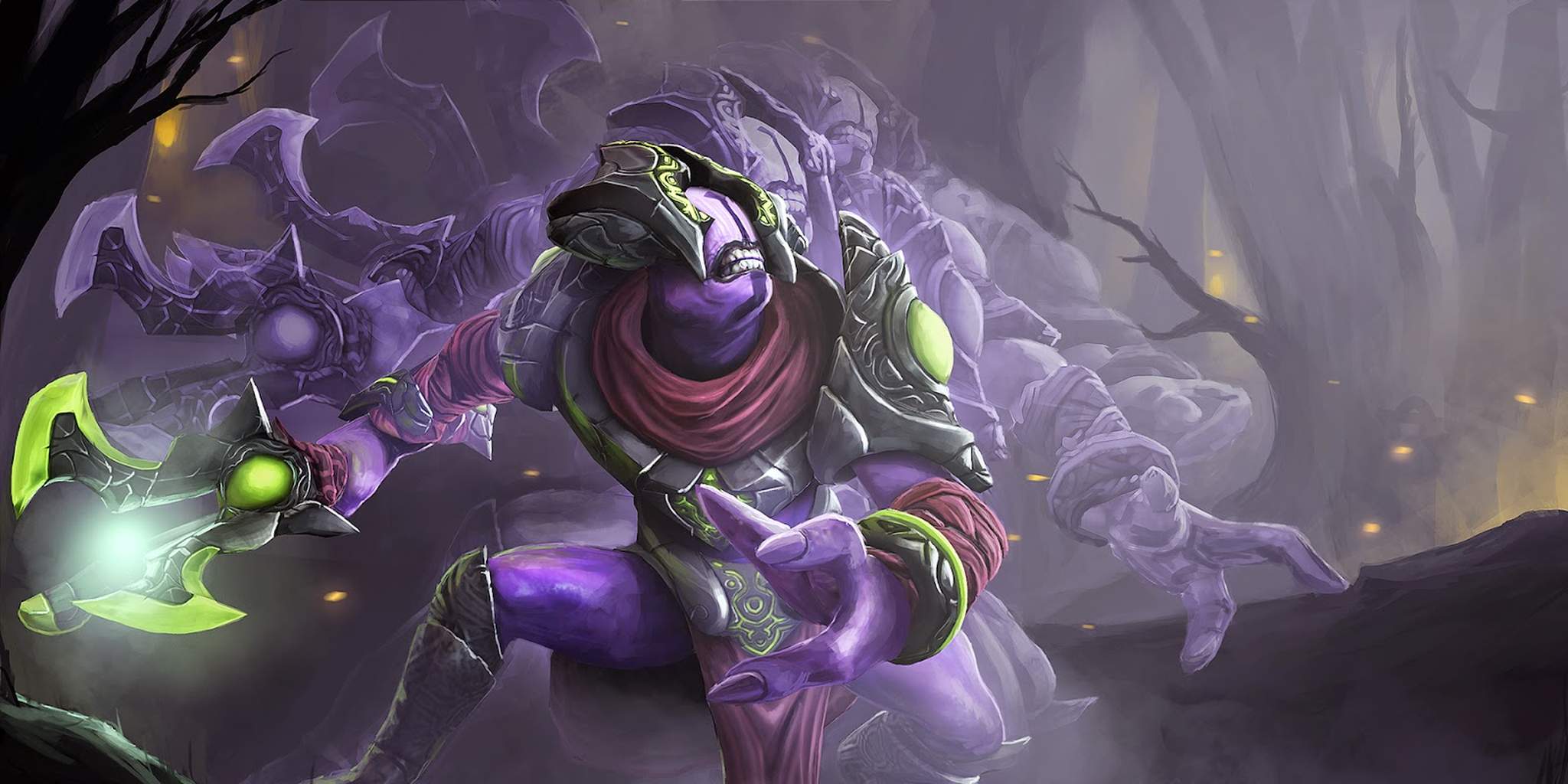 If you’re ever in an argument about the impact of built-in randomness in esports titles, here’s a video to help make your case.

DotaCinema’s latest creation is a masterclass in the effect of random number generation, or “RNG” on the outcome of a close fight. For fans and players who feel that games should be based on skill, the following clip is likely to dramatically raise your blood pressure:

An explanation is an order, obviously. Faceless Void has an ability called Backtrack, which provides a percentage chance to completely mitigate a single hit from any damage source. At maximum level, the purple pugilist has a 25 percent chance to dodge damage, which is good, but generally not game-changing.

What you’re watching as Void turns blurry is a successful dodge. As DotaCinema’s video so clearly points out, this random-chance dodge happens five times consecutively. The odds of that? About one-tenth of one percent.

But that’s not all. Faceless Void also has an ability called Time Lock, which has a random chance to stun struck players. At maximum level, this too has a 25 percent chance of happening.

After successfully dodging five attacks in a row, Void then bashes Windranger, throws in another attack, and bashes once more, receiving a helpful attack from Shadow Fiend to finish the job. The odds of that happening? Roughly five percent.

All told, this specific series of events, exactly what Void needs to survive the encounter, is about one in 20,000, so it’s unlikely to happen in competition any time soon. Still, with the capacity to turn a duel completely on its head, it’s not hard to understand why players who favor raw skill get a little miffed when the odds, no matter how astronomical, turn against them.