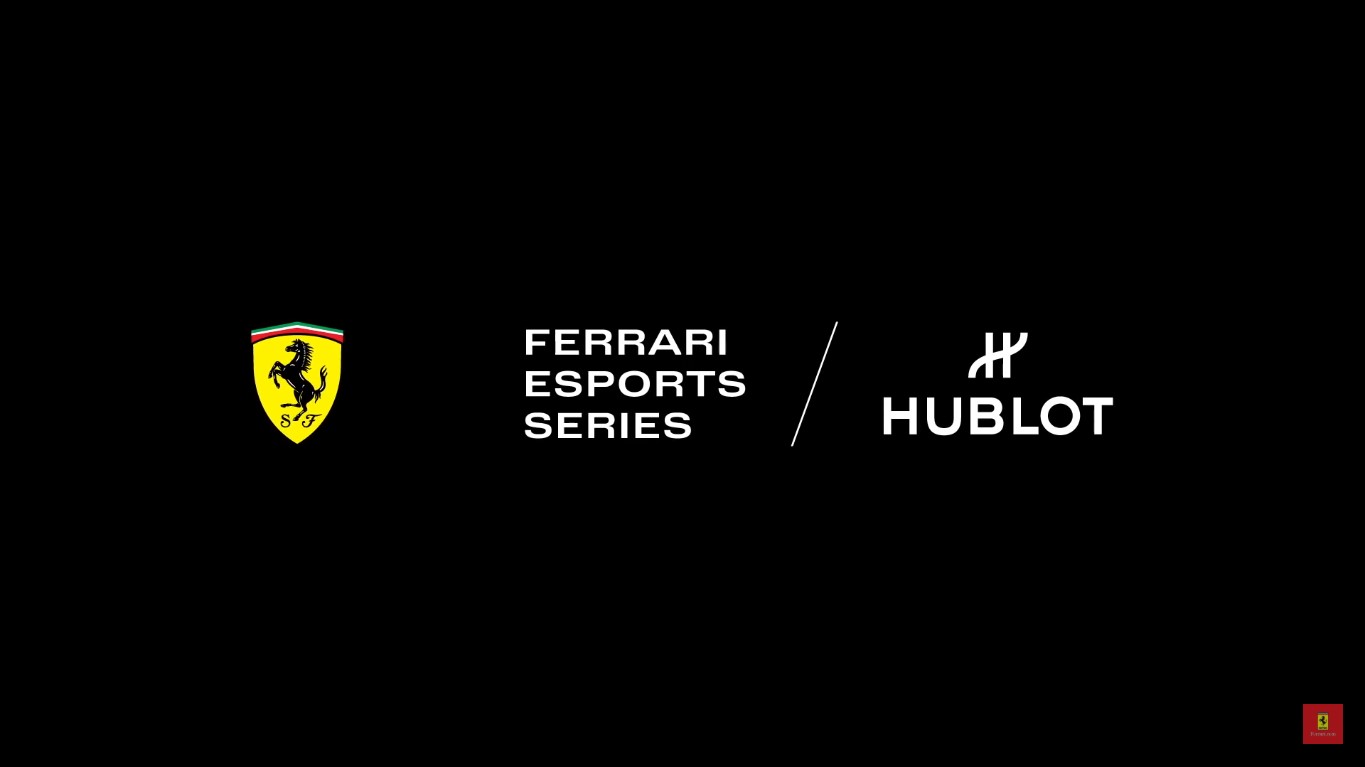 Ferrari has launched its own esports racing championship in partnership with the Swiss watchmaker Hublot, Ferrari announced today. Matches will take place between September and November of this year.

The championship is open to amateur and professional players, as long as they’re European citizens and 18 years or older. Anyone interested can register on Ferrari’s website. F1 driver Charles Leclerc will be “offering participants advice based on his experience as both a real and esports driver,” according to Ferrari.

From the PRO series, 24 professionals and well-known personalities will be called to compete in October. Both series will use the Assetto Corsa platform, with competitors using the exclusive Ferrari 488 Challenge Evo.

Registration starts on Aug. 7 for the AM category. The final stages of the championship will take place in November, where the Pro Series will compete against the best in the AM Series.