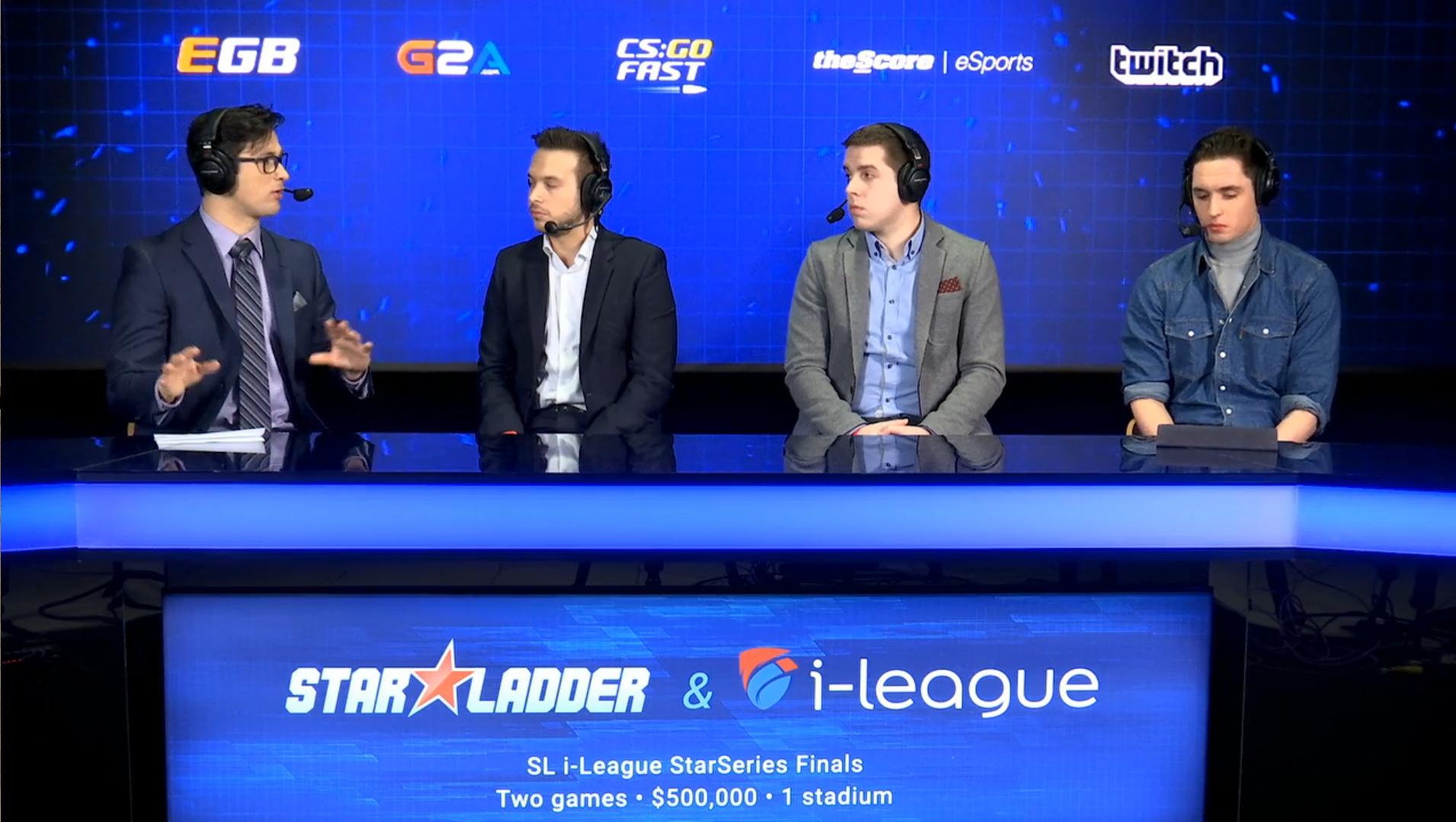 The first major Counter-Strike event of 2016, the StarSeries XIV Finals, is now underway in Belarus.

The biggest teams in the game will battle it out for $200,000, though the first two days of group stages are closed to the public. The playoffs will take place at the Minsk Arena as part of the StarLadder i-Series event, a collaboration between veteran organizers StarLadder and ImbaTV.

Eight teams are divided into two groups of four, but the groups are anything but even. While Group A will see Na`Vi, G2 Esports, Luminosity Gaming and CyberZen of China compete for the top two spots, Group B will feature Question Mark, Titan and many people’s top two teams in the world Fnatic and EnVyUs.

With over half a dozen big money tournaments already scheduled for the year, not to mention $2.4 million for Turner’s ELEAGUE, Counter-Strike pros are set for a lucrative 2016.