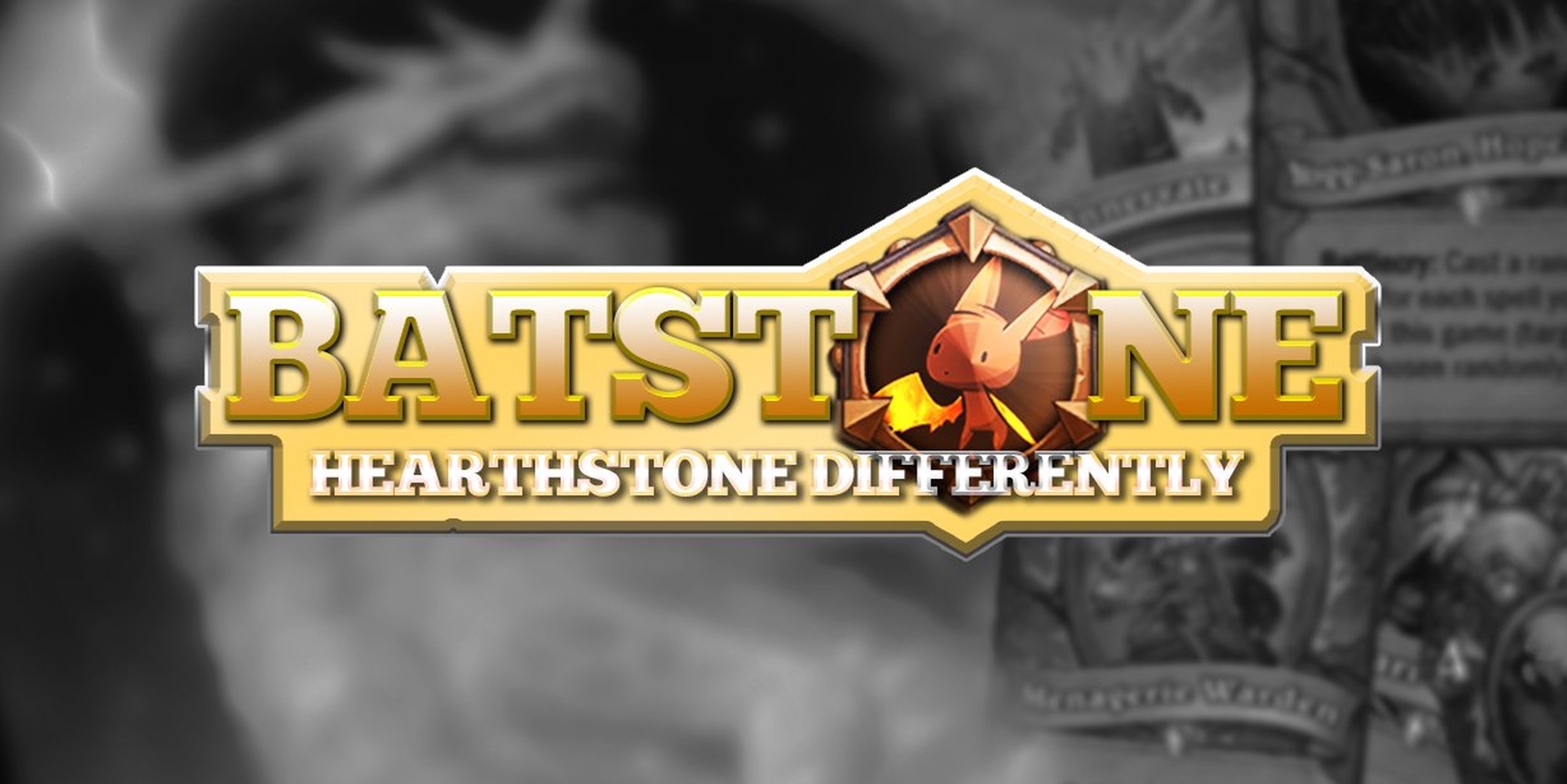 He may have been the game’s first world champion, but now James “Firebat” Kostesich is sitting on the opposite side of the table—as a Hearthstone tournament organizer. And the community is pretty excited.

Firebat has organized some smaller open tournaments in the past, but today’s is by far his most ambitious. He conceived of BatStone, as he calls the tournament, in response to community concern about the impact of specific powerful and random cards on the competitive game. For the first time, some of the game’s top professionals will play in an environment with a number of significant cards banned.

Five cards were banned based on votes from the community, including the highly controversial Yogg-Saron and Tuskarr Totemic. Each player was also allowed one card ban, which led to some players banning cards to try and target decks they wanted to avoid in the tournament. Preparation, Innervate and Ice Block bans mean that Miracle Rogue, Druid and Freeze Mage are likely to be nowhere to be found in the event.

In the past, Blizzard has been opposed to individual card bans, with licenses for major events not allowing for similar rules. The developer even intervened to stop card bans from happening in Deck Wars Season 2 in 2014. But a tweet from Hearthstone lead designer Ben Brode seems to indicate some support for the idea.

The tournament gets underway at 11am ET on Firebat’s Twitch channel.