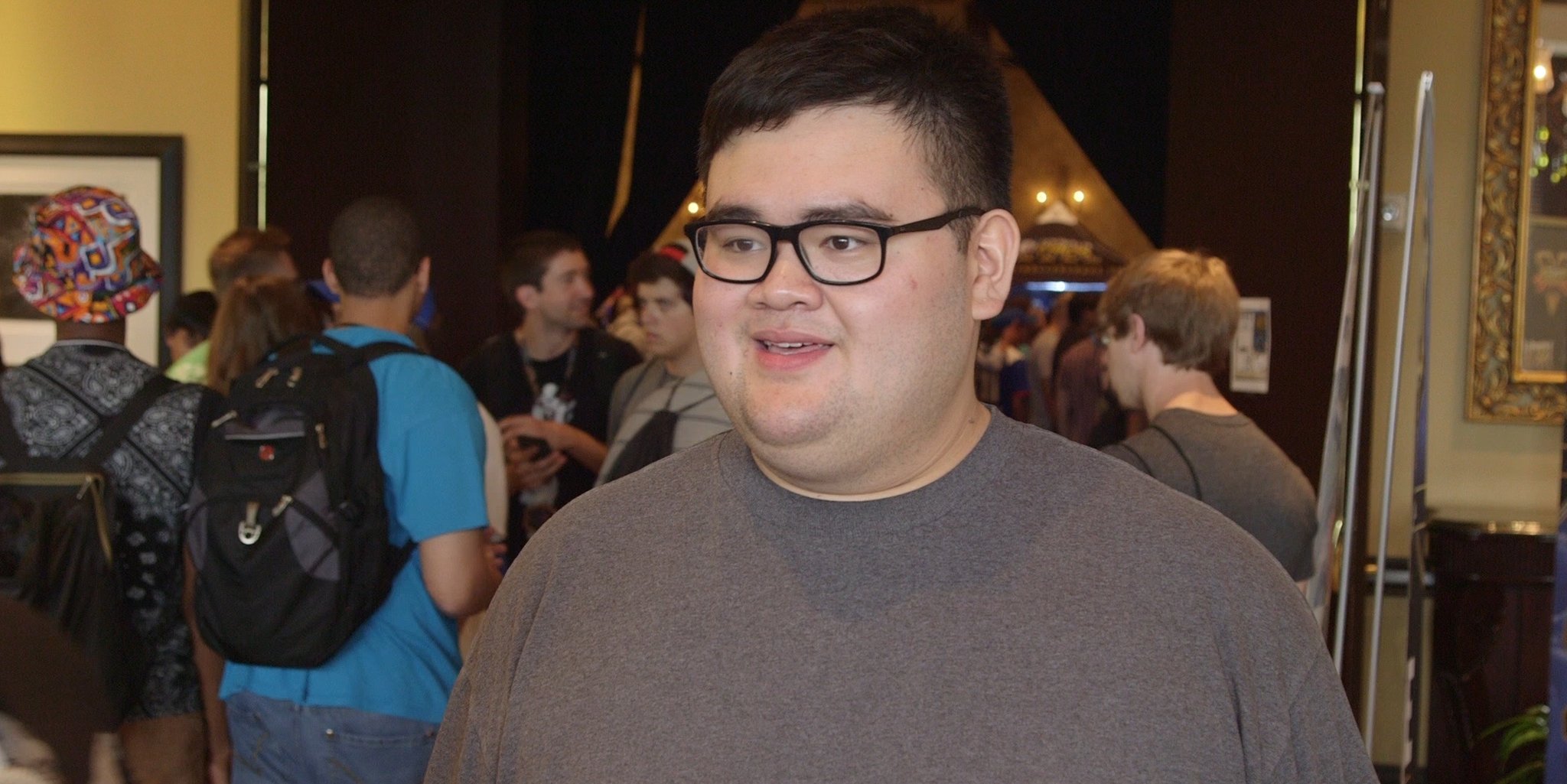 One of the best Street Fighter players in the United States has just become a free agent.

Anton “Filipinoman” Herrera announced his departure from Team YP on Wednesday evening. The announcement ended a partnership that began when he signed with the team last October.

“I had a great year with [Team YP],” said Filipinoman in a tweet, “but it’s time I part ways and look on towards [the] future!”

Filipinoman was one of four fighting game players signed to the team in 2015. Fellow Street Fighter player Valentin “Valmaster” Petit of France and Mortal Kombat player Shav “Falkunn” Grayson of the United Kingdom both remain on the team. Super Smash Bros. Melee player Jason “Bizzarro Flame” Yoon left the team in February when he retired from competitive play.

Under the Team YP banner, Filipinoman earned a fourth-place finish at SoCal Regionals 2015, the best finish among American players at the event. He also earned his third consecutive top-16 finish at Evo by tying for 13th place out of over 5,100 entrants at this year’s edition.

Filipinoman’s time with the team was also marked with controversy, most of which had little to do with the player himself.

Capcom, the company behind both the Street Fighter series and the Capcom Pro Tour, quietly prohibited Team YP’s name or logo from appearing on stream during Pro Tour events shortly after the signings of Filipinoman and Valmaster. In response to the ban, Valmaster attended the Pro Tour’s championship event, the Capcom Cup, in a jersey with a pixelated Team YP logo.

Capcom amended the Pro Tour’s rules in May of this year to explicitly ban any type of promotion of any group associated with “adult content sponsors, such as a publisher of pornographic websites.” The rule allows Team YP-sponsored players to compete at Pro Tour events, but they can’t wear their team’s jersey or have their sponsor tag displayed on stream. ESL made a similar amendment to its ruleset earlier this year.

Team YP did not immediately respond to a request for comment made on Wednesday night.