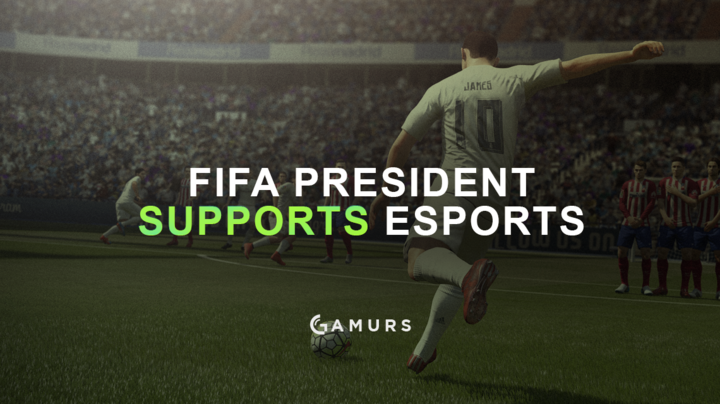 FIFA President Gianni Infantino released a document today on his vision for the future of FIFA. He covers a load of different topics and one of them is actually eSports. In a section he calls “Enhancing the Experience” he states the he plans on expanding FIFA’s presence in esports. This section can be found on Page 43 of the whole document. He says,

As the world of gaming expands, FIFA has a tremendous opportunity to mimic the production of global events on the pitch with enhanced production of virtual FIFA competitions. To investigate the benefits and feasibility of expanding FIFA’s engagement in eSports, FIFA will commission a working group to consider its forward-looking strategy.

He mentions the large success that the FIFA Interactive World Cup had, which drew in 2.3 million players total, in 2016. This has been an event that has been going on since 2004, but never really has any other follow up events or events leading up to it. FIFA plans to expand on this and host more events. Attendance at major esports events tops that of the average attendance at a live sports event held by FIFA, therefore this is something that both players and FIFA itself can benefit from.

Do you plan to participate in any new events that FIFA may hold? Do you think FIFA is a good enough game to grow competitively? If so let us know by commenting below or tweeting us @GAMURScom.

Maurice Barton is an avid gamer and writer for GAMURS. Feel free to contact me in any of the ways below: