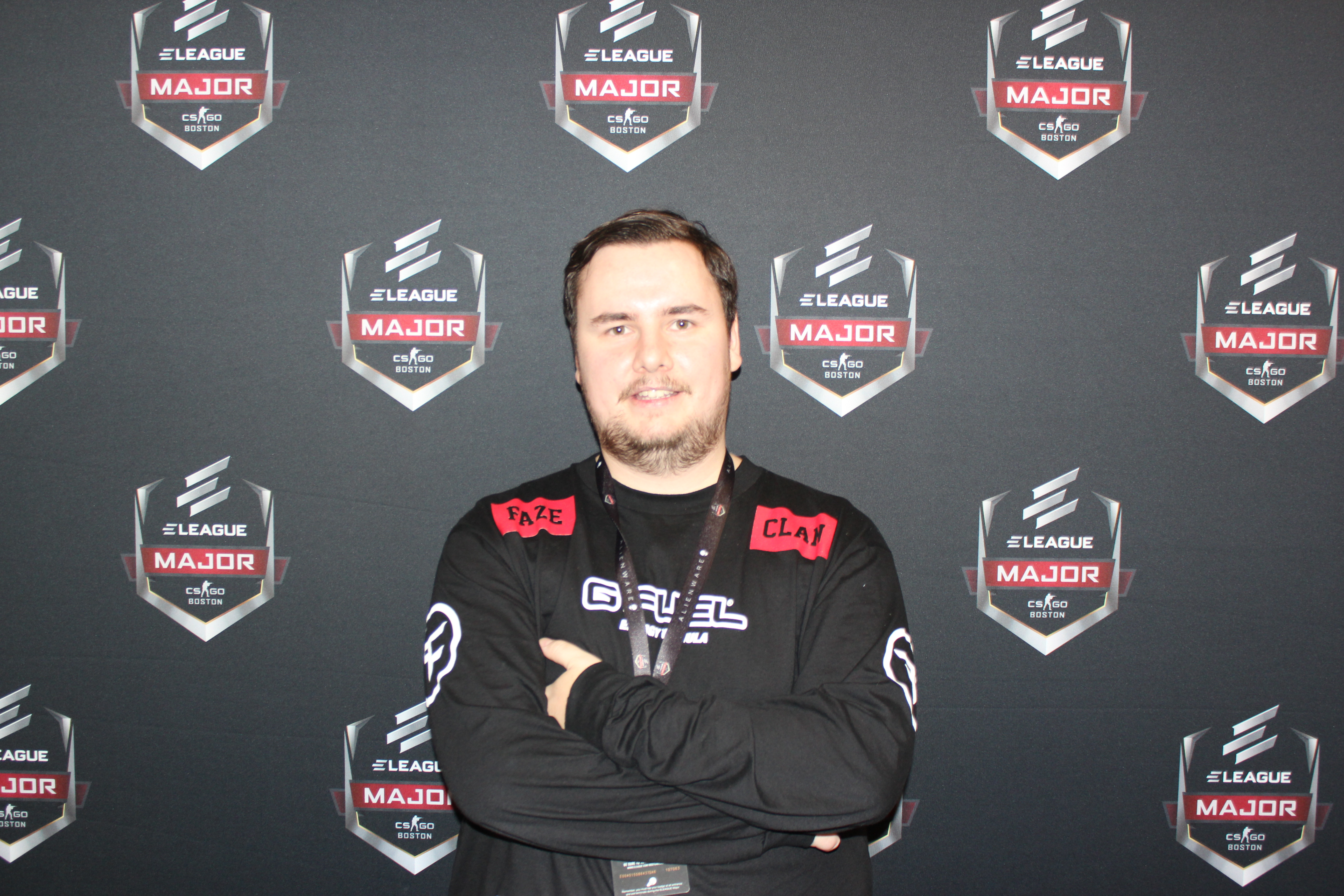 FaZe Clan won their semifinal match against Natus Vincere in seemingly-convincing fashion, and they’re en route to the grand finals of the ELEAGUE Major: Boston.

Ladislav “GuardiaN” Kovacs played a monumental role in his team’s win late in the match, as FaZe sealed Na’Vi’s fate after intense bouts on Inferno (16-9) and Mirage (16-7). To close out the match between the two European juggernauts, GuardiaN won a huge one-vs-two clutch to end his former team’s run at the Boston Major.

You had a huge clutch at the end of the match, doing a classic Fnatic-esque play with a smoke. How much personal meaning did it have for you to beat your old team in that style?

GuardiaN: I would add something to that clutch in the last round. When I was in a one-vs-one, I knew after the peek Zeus would not re-peek. So I smoked and I faked the defuse. I knew exactly what he’d do. That’s an experience that I have from playing with [Na’Vi]. It meant a lot. I knew when I was [in a] one-vs-one that I would make it. Beating them feels good. We’re still friends. I still love Na’Vi as an organization. I still have connection with them. We talk a lot. It means a lot, and at the same time, I feel sorry for them, because they could be in finals as well. But I think at the moment we are much stronger than them. I think they have some things to work on. I will always cheer for them, and hopefully they’ll make it to the finals next Major or next huge event. It was a special moment I would say.

You lost a lot of anti-ecos, but you also won many of your force buys. How challenging was it to read Na’Vi’s economy?

On CT side Mirage, we knew exactly what they were doing, and we didn’t let them win a force buy. On T side, we made a mistake. We didn’t pay attention to Zeus, even though NiKo could save the round. I think it was completely unlucky to watch NiKo. I mean there’s nothing that you can do about force buys. Simply, if someone hits that shot with that pistol, you cannot do anything about it. If someone one-deags you, it doesn’t change the fact that you lose the round because of it. You [can be] aware about losing the force buy, but you can’t do anything about it. It’s nothing special.

At one point, karrigan was laughing during Mirage. What was the team atmosphere like, especially after that 10-5 half?

It wasn’t the best, honestly. When we lost a few rounds, we lost them because we were chaotic. We weren’t calm. We were screaming at each other and not really seeing information. We got punished in two rounds: One was the eco and one [was the] gun round. We had to take a timeout and calm down. I think it was Robban’s call to take a timeout because we were really chaotic. So that was the perfect call. If we didn’t, we would probably throw the game [or] throw the map at least.

Regardless of who you’re playing in the grand finals tomorrow, how ready is FaZe to prove to the world that you can be Major champions?

I think we are more than ready to win the championship. I mean I’ve been in the finals [two] times and I’ve lost both times. Now, we’ve played every day and many hours. And I think now SK will not have the upper hand, so I think we can beat them this time. We can’t underestimate them, even though they’re playing with felps. Cloud9 are also playing very [well] against SK. I actually think Cloud9 can be in the finals too. But from our side, I think we are very confident to win the Major.