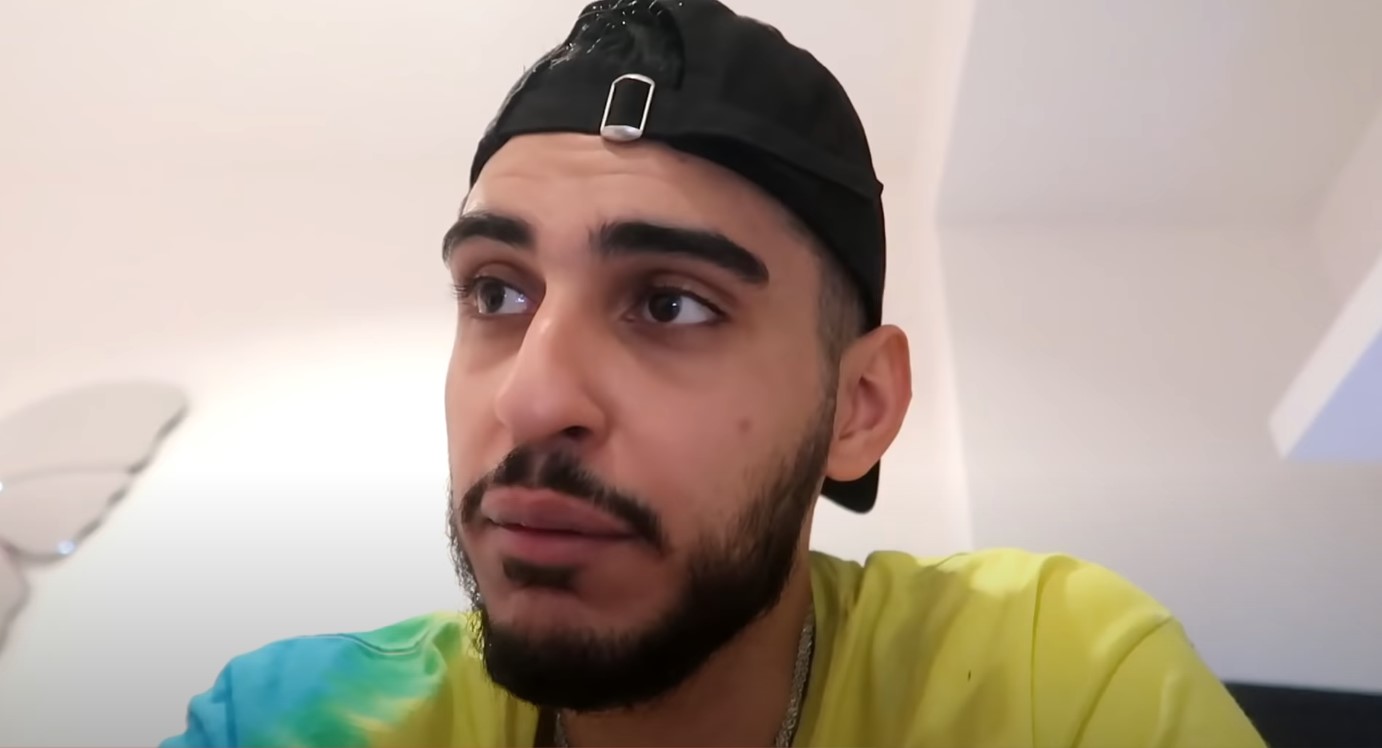 One of the co-owners of FaZe Clan has publicly criticized the organization for treating him “unfairly” nearly a week after he was kicked from the FaZe house.

FaZe Rain revealed the team asked him to go to a facility in an attempt to help the content creator with mental health and alleged addiction issues. Rain said that he’d rather spend time with the team in the FaZe house in Los Angeles, which he was kicked from last month.

Rain said that he came back to the house because he wanted to be “happy” alongside the rest of the FaZe members. Banks, another FaZe owner, said the team suggested Rain be given his own space with a “private nurse” and “sober buddy.”

“To drag your friends after everything that’s happened is unfair and not the truth,” Banks said in response.

After this back and forth, Rain said he was told to visit a rehabilitation facility by Lee. Presumably, Rain is mentioning Lee Trink, another co-owner of FaZe Clan.

It’s known that Rain has struggled with mental health issues in the past. On Dec. 20, 2018, he checked himself into a hospital for experiencing suicidal thoughts. After he was kicked from the FaZe house in May, he said, “I have a disorder where I can’t accept love.”

Rain later said that he was moving back to his hometown in Canada rather than staying put in Los Angeles.