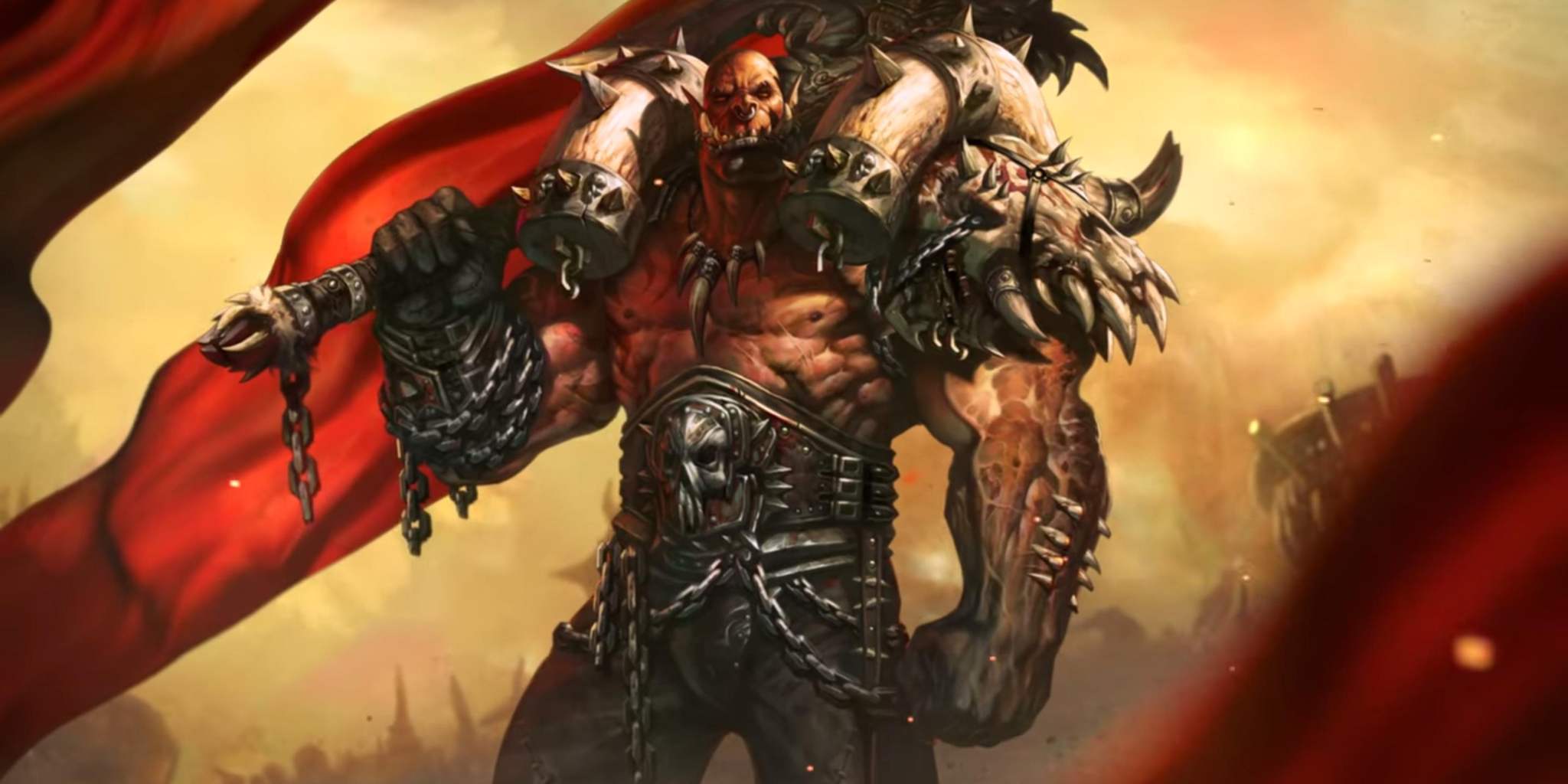 In the fourth edition of the Heroes of Cards tournament we got another glimpse into how the meta is shaking out following the release of Goblins vs Gnomes—though the winner showed that some things don’t change so quickly in Hearthstone.

Jan “Faramir” Engelmann picked up the victory yesterday at Heroes of Cards 4, defeating Method’s Mauro “PiniAwesome” Blanco 4-2 in the final. The victory is Engelmann’s first tournament win and only the second for his team, IHearthU. Relying primarily on his Warrior deck, Engelmann also defeated Sebastian “Forsen” Fors and Team Archon’s Raphael “Hosty” Tsantili in the eight man bracket.

Engelmann did not have an easy time of it in his first two matches, both times having to use his Warrior to recover from 2-1 down. Engelmann told The Daily Dot that the win felt “really great, after all those good placements that the whole team has achieved over the past few months.”

Rather than focus on new archetypes with Goblins vs Gnomes cards, Engelmann focused on tweaking existing strong archetypes with a few key inclusions. Of the decks he used, he believes that the Warrior has benefited the most from new cards.

“Shieldmaiden and Dr. Boom are giving the warrior a much stronger mid-game than it had before and you have another way to stall for your late game,” Engelmann told the Daily Dot.

In addition the Warrior deck, he also used a Handlock and a Druid deck, the latter of which Engelmann believes has stayed virtually identical post-expansion. Paladin was the surprise inclusion in the line-up, though the class is enjoying a resurgence thanks to the new cards.

Not content with including new cards in his Paladin build, Engelmann included Tinkmaster Overspark in the deck. Tinkmaster was a popular card in the beginning of this year when its effect was targetable, but this was changed in a balance patch on March 11 to target a random minion. Engelmann said the card synergizes well with the Paladin’s hero power, as the likelihood of targeting a 1/1 minion somewhat nullifies the drawback of the card.

Here are Engelmann’s decks from the tourney: