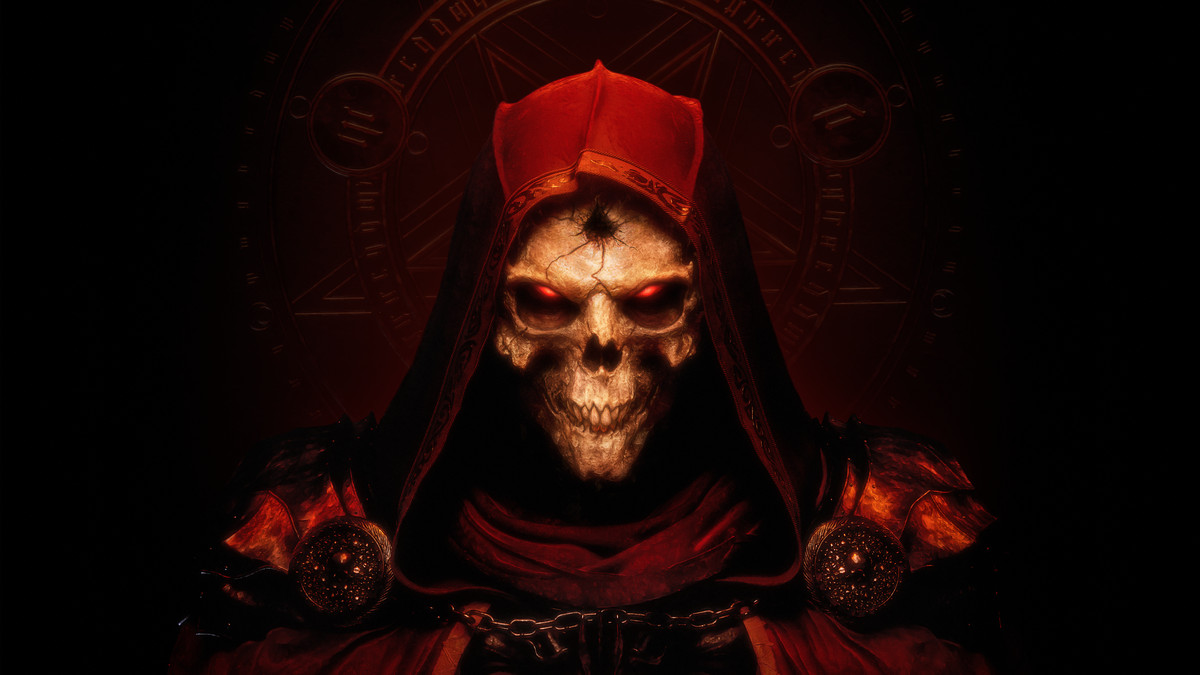 Diablo 2: Resurrected launched just over a week ago and fans have already begun crafting mods for the remastered version of the classic Blizzard title.

With just a couple of days to work, the mod community has blossomed, including plenty of unique additions that change up gameplay, visuals, or other in-game functions. While Diablo 2: Resurrected did bring new graphics to the table, it didn’t change anything else in the ways of content, meaning that dedicated fans already had an idea of potential mods before hopping into the game.

Over the 20 plus years since the original Diablo 2 launched, there have been countless mods released, and NexusMods has become populated with mods for Diablo 2: Resurrected.

Some new mods include the Enemy Multiplier mod that can multiply the frequency of enemies within an area, Hide Helmet which will hide the player’s helmet while equipped, and splash damage to melee, which will let melee attackers clear mobs faster with 50 percent damage spilling to other enemies.

Right now NexusMods only has nine new additions for Diablo 2: Resurrected, while ModDB sports just one that “upgrades” to the game’s single-player experience. Over the coming months, we’ll likely see plenty of new creative additions thanks to the long-lasting Diablo modding community.