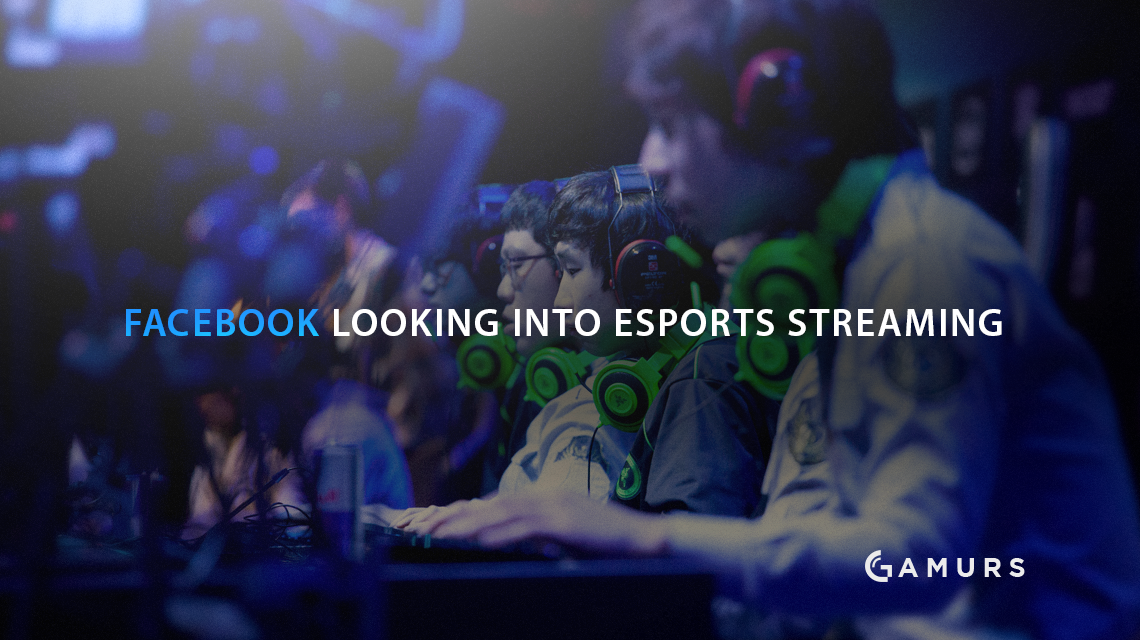 With the growth of esports comes the growth of competition amongst companies wanting a slice of the pie. On top of a few soccer organizations getting teams in FIFA, Facebook is now supposedly looking into streaming esports and competing with the likes of Twitch.

After partnering with Activision Blizzard to bring content to Facebook Live, they apparently have now talked to Super Evil Megacorp, the makers of mobile esports game Vainglory, to stream pro matches on their platform. 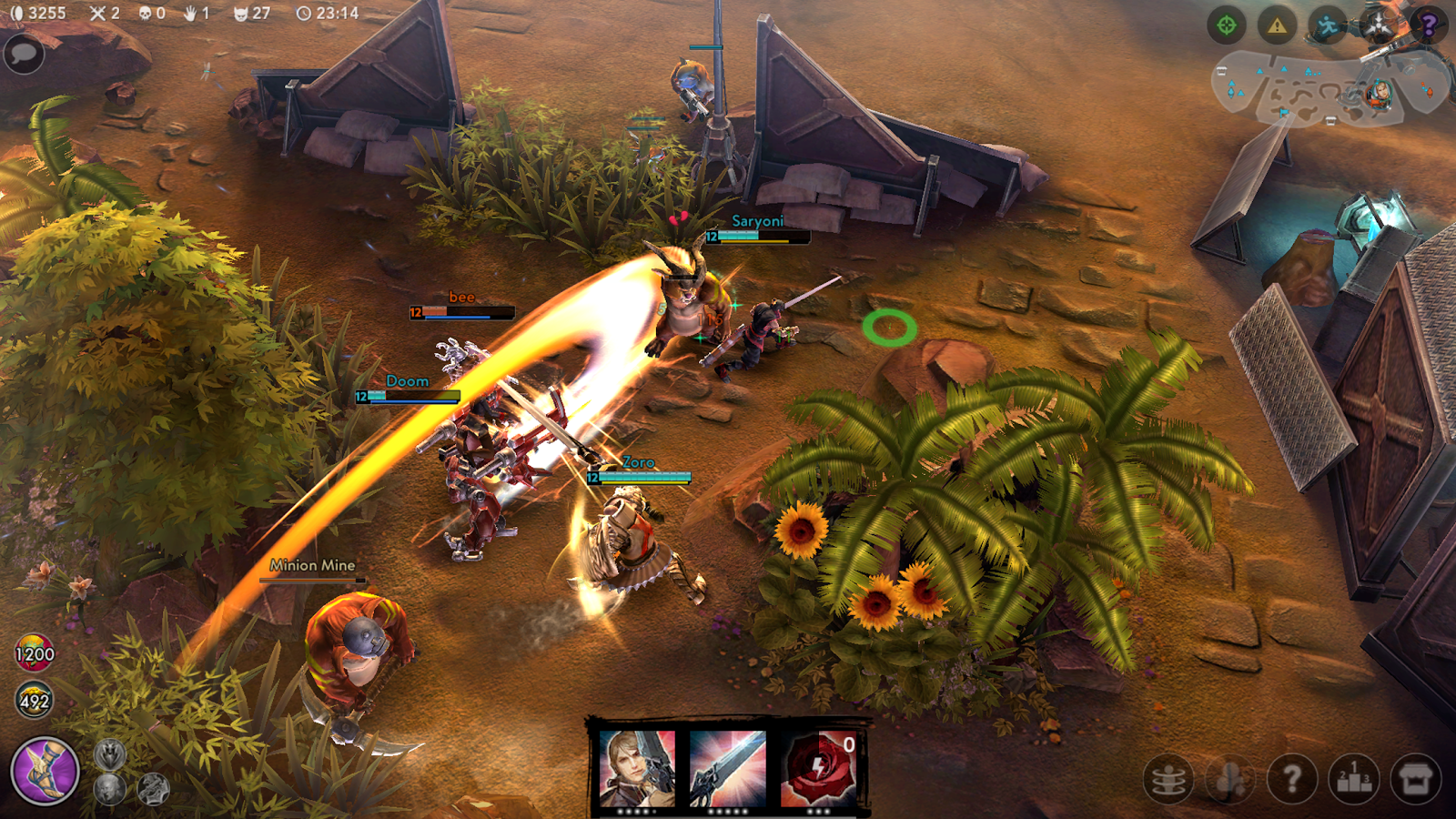 According to The Information, Kristian Segerstrale, Super Evil Megacorp’s Chief Operating Officer, says that the deal isn’t set in stone yet. The report also tells of Facebook talks with Activision to acquire more rights to stream even more esports competitions.

It’s weird that Facebook should choose mobile esports as one of their starting points, especially since that particular part of esports is still growing. Perhaps Facebook knows something we don’t and mobile esports will blow up all of a suddent. Who knows, it’s a volatile place out there.

UPDATE: We were contacted by FortySeven communications with the following statement: “Super Evil is exclusive partners with Twitch for esports broadcasting. While Super Evil finds Facebook an interesting emerging streaming platform for other forms of broadcasting like community tournaments, dev streams, short-form content, etc., it’s incorrect to say Super Evil and Facebook are currently in discussions.”

Would you watch esports on Facebook? Let us know by commenting below or tweeting us @GAMURScom.