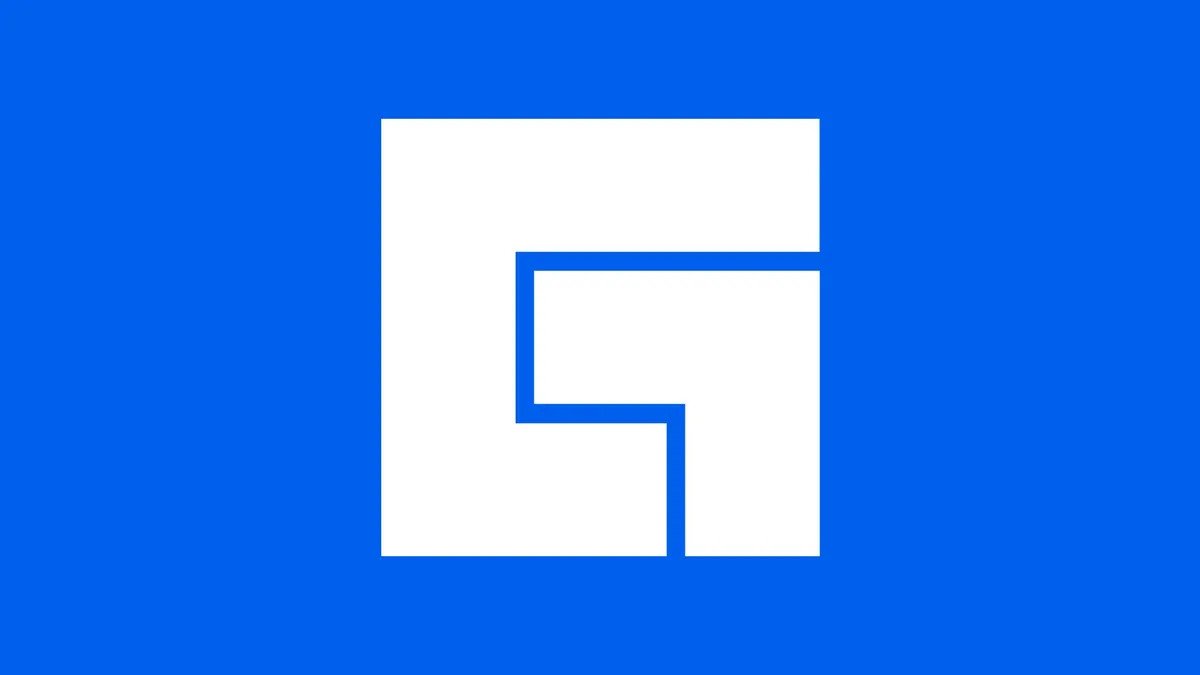 Facebook Gaming has been Facebook’s venture into the gaming sphere, releasing the app on Android and iOS platforms. While most of the games on the platform were pretty niche, the app itself did quite well for Facebook as a whole. That is, until recently.

This message comes hot on the heels of the announcement from Facebook stating that it will be shutting down its Facebook Gaming app and migrating most of its features to the main Facebook app. If you are an avid user of the Facebook Gaming app, it will be active until Oct. 28, so it would be best to finish up with whatever you have purchased and have been playing on the app before then.

Further expanding on their gaming roots, the app also allowed users to follow their favorite streamers who played other games as well. Users could also follow the main social media pages of those games to keep in touch with any updates they might release. Moving forward from this point, Facebook claims that Meta and other upcoming VR projects will be its first priority.

Facebook and Meta CEO Mark Zuckerberg has stated he believes the global economy is on a downturn and it will last for quite a while. Recent business decisions made by the company seem to be a byproduct of the current global economic climate.

Where does Facebook intend to go from here? With Meta being the central hub for all Facebook-related activities, Meta Quest 2 seems to be the next priority.