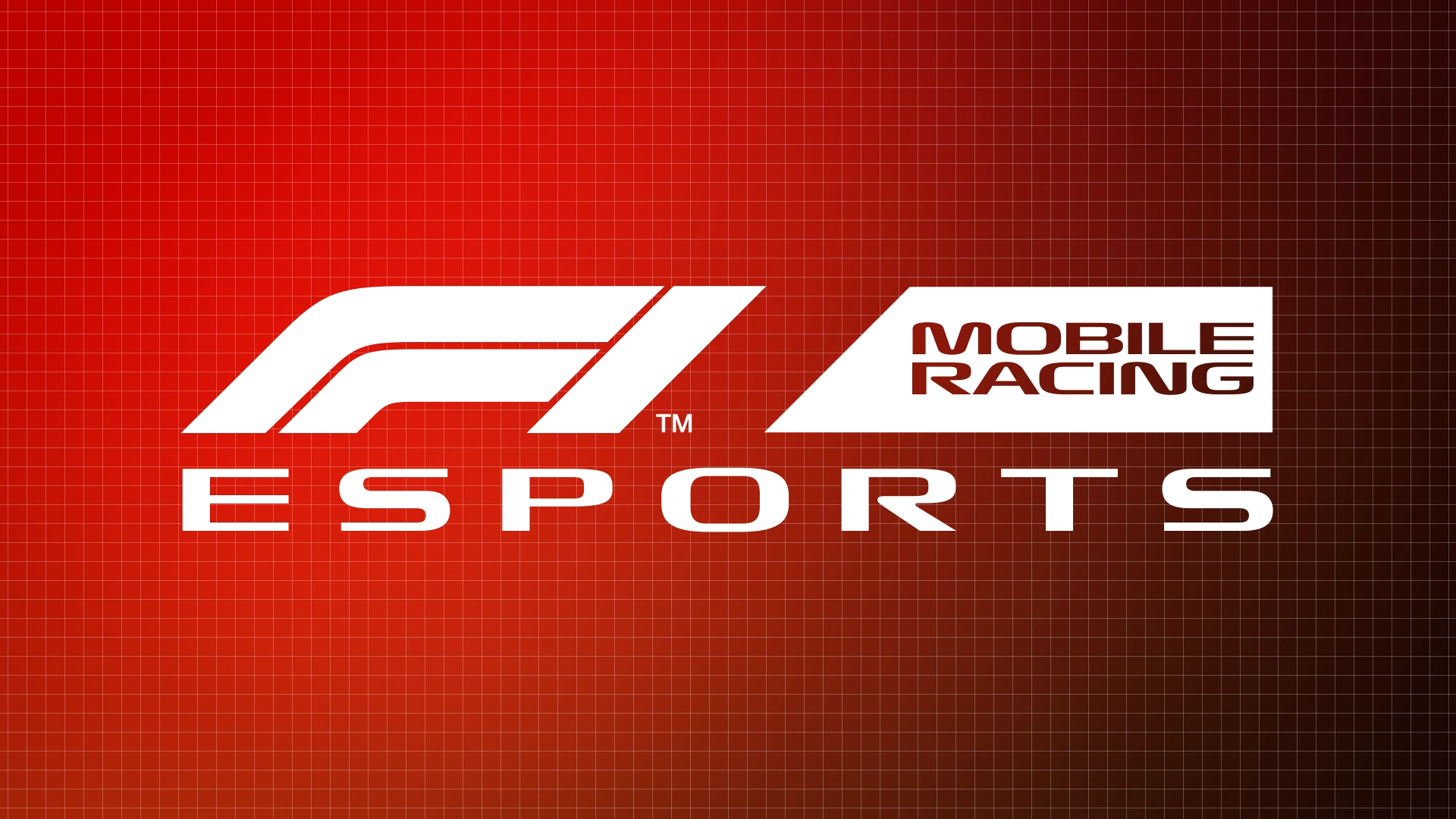 F1 is launching its first F1 Mobile Racing esports competition today, Sept. 7. The tournament will be completely done through the F1 Mobile Racing game and isn’t related to the F1 Esports Series.

The competition will span across four months with the finals set for December. Players will participate in monthly Qualifying Leagues, completing challenges to move forward in the competition.

The leagues will reset at the end of each month and the top-performing drivers from each monthly Qualifying League will get to take part in the finals. The competition won’t be broadcast, however, so all information like the standings will be provided in-game.

The finals will be divided into three three-day rounds, with the best performers per round progressing. There will be several rewards available across the competition and the drivers who reach the finals will receive exclusive in-game rewards.

The grand final round will crown the overall champion who will receive a trophy and the official title of F1 Mobile Racing esports champion.

This event is part of F1’s strategy to make the racing sport more accessible through gaming and, at the same time, reach out to a younger demographic. “Mobile esports is a booming industry as Gen Zs and Gen Alpha spend more time gaming and on their phones,” said Julian Tan, head of digital business initiatives and esports at Formula 1.

The F1 Mobile Racing app is available for free on Android and iOS devices. The competition will be available for players in the latest update. The game was created by Codemasters and was nominated for the Esports Game of the Year award for F1 in 2019.