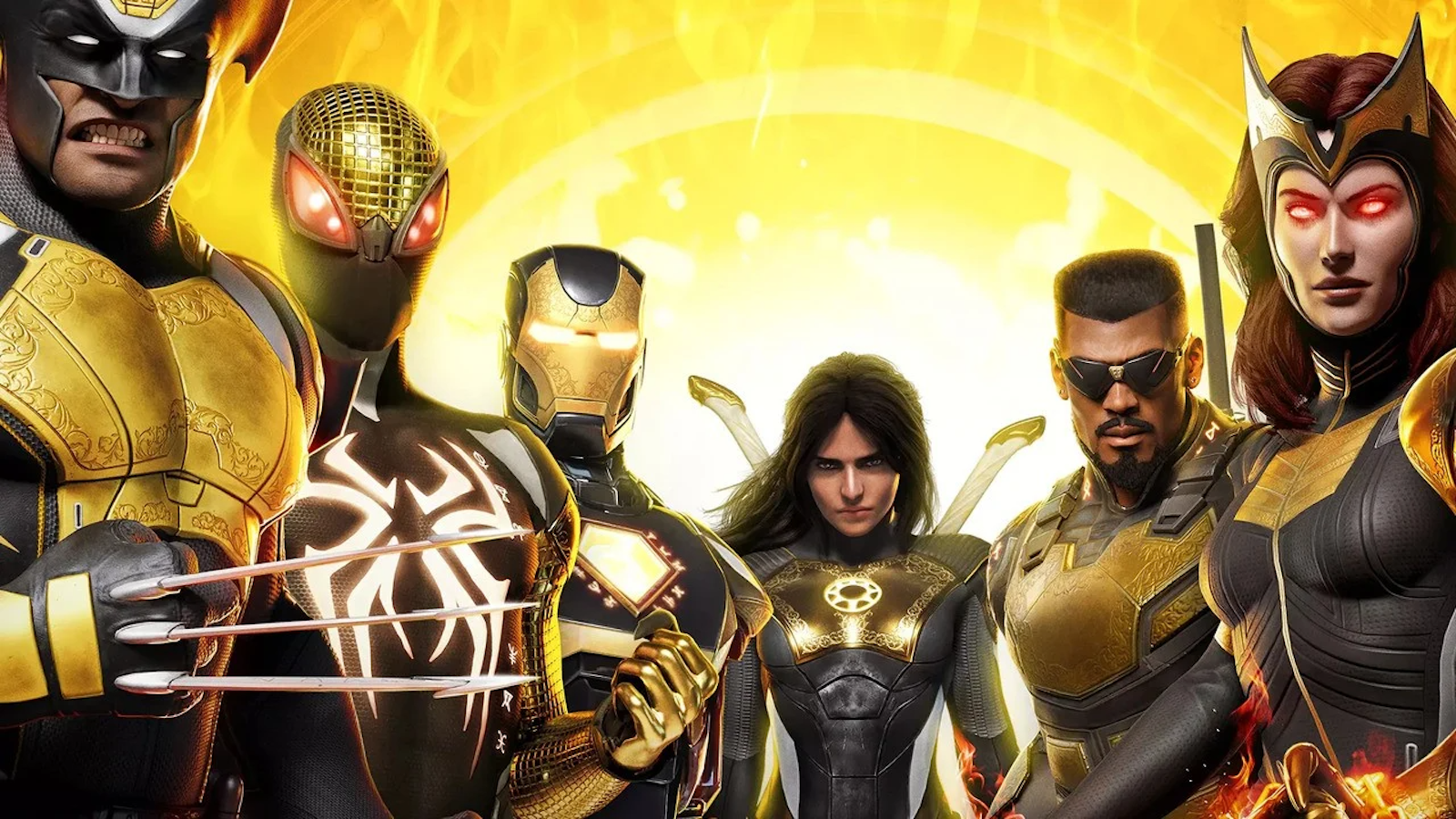 2K Games and Firaxis Games have released a new trailer for their new playable character in Marvel’s Midnight Suns, detailing Magik’s introduction into the title.

Illyana Nikolaievna Rasputina, otherwise known as Magik, will be a part of the turn-based tactical game.

The trailer showed Magik’s mystical teleporter ability, which looks like it can teleport enemies into oblivion, or just away from the player. The video also detailed a couple of other abilities, as well as her weapon of choice, the Soulsword.

Magik is a powerful sorceress and the younger sister of Colossus, from the X-Men series. She can teleport between time and space and holds dominion over Limbo, the demonic realm. For all you Dr. Strange fans, she’s also held the title of Sorceress Supreme.

This brings the Midnight Suns roster up to:

Marvel’s Midnight Suns‘ development team has been releasing videos like this for several of their characters, so fans can expect more videos detailing Magik’s role in the game as we get closer to the release date.

Magik wields the Soulsword and will be released with Marvel’s Midnight Suns on Dec. 2, available on PlayStation 5, Xbox Series X, and PC.

Earlier generation consoles will have to wait; it’s coming there at a later date.