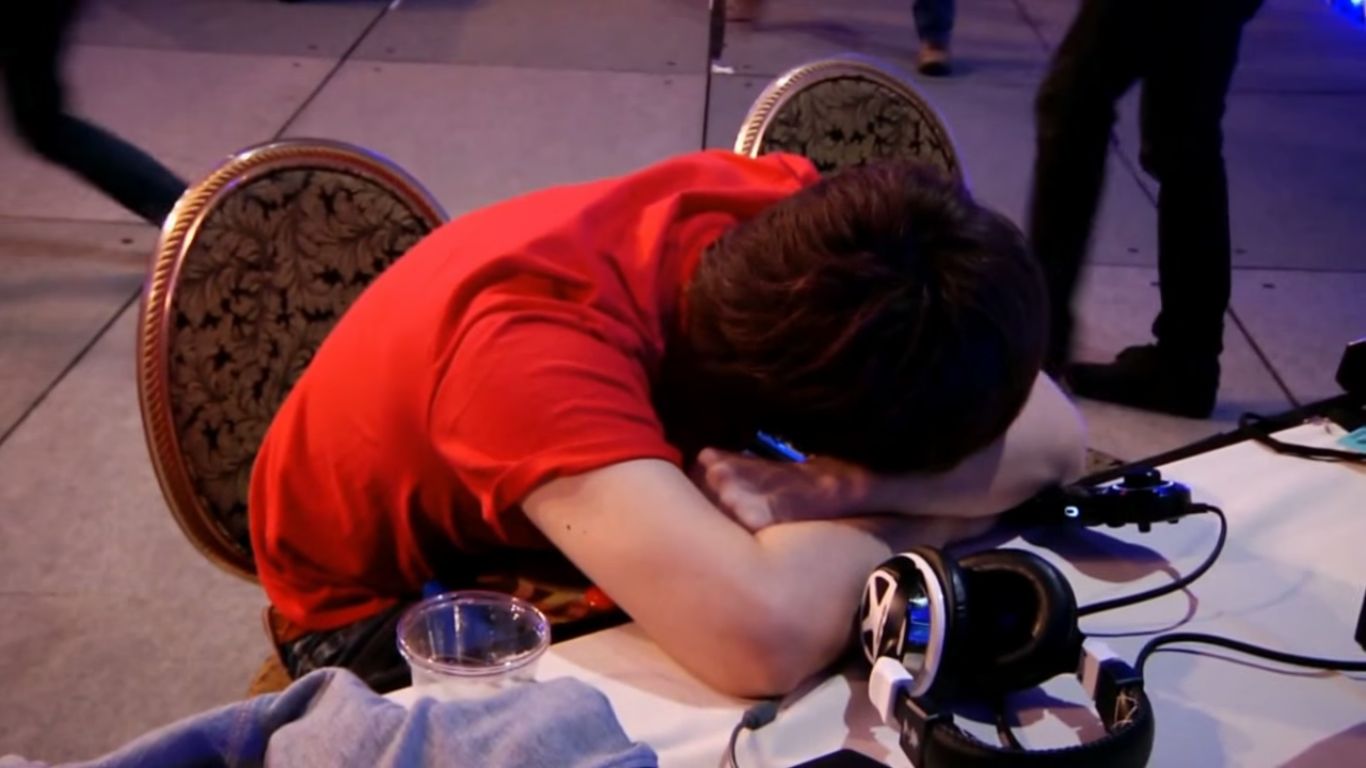 The world’s biggest fighting game event just made SportsCenter. And all it took was one of the biggest blunders in the history of the competition.

When Japanese player “Woshige” threw away a match during the top eight of this year’s Guilty Gear Xrd tournament at Evo, it was a huge embarrassment. Woshige rose from his seat and paraded around the stage in victory, thinking he had vanquished favored opponent and fellow countryman “Ogawa.” But the match wasn’t over. All he had really done was set himself up for a devastating loss—one that was then chronicled on ESPN.

The anchors have a lot of fun with Woshige’s error, even if they’re clearly not quite aware of what exactly is going on. They’re also amused by the wild reaction from the game’s commentators, neither of whom was mindful of what their frenzied yelling was doing to the audio.

Sure, it’s not quite the same as having an epic Street Fighter final broadcasted in full on ESPN’s flagship network. But there’s something to be said for the biggest sports media company in the world deciding to join in on the fun at Evo, something that almost certainly wouldn’t have happened in any year past.