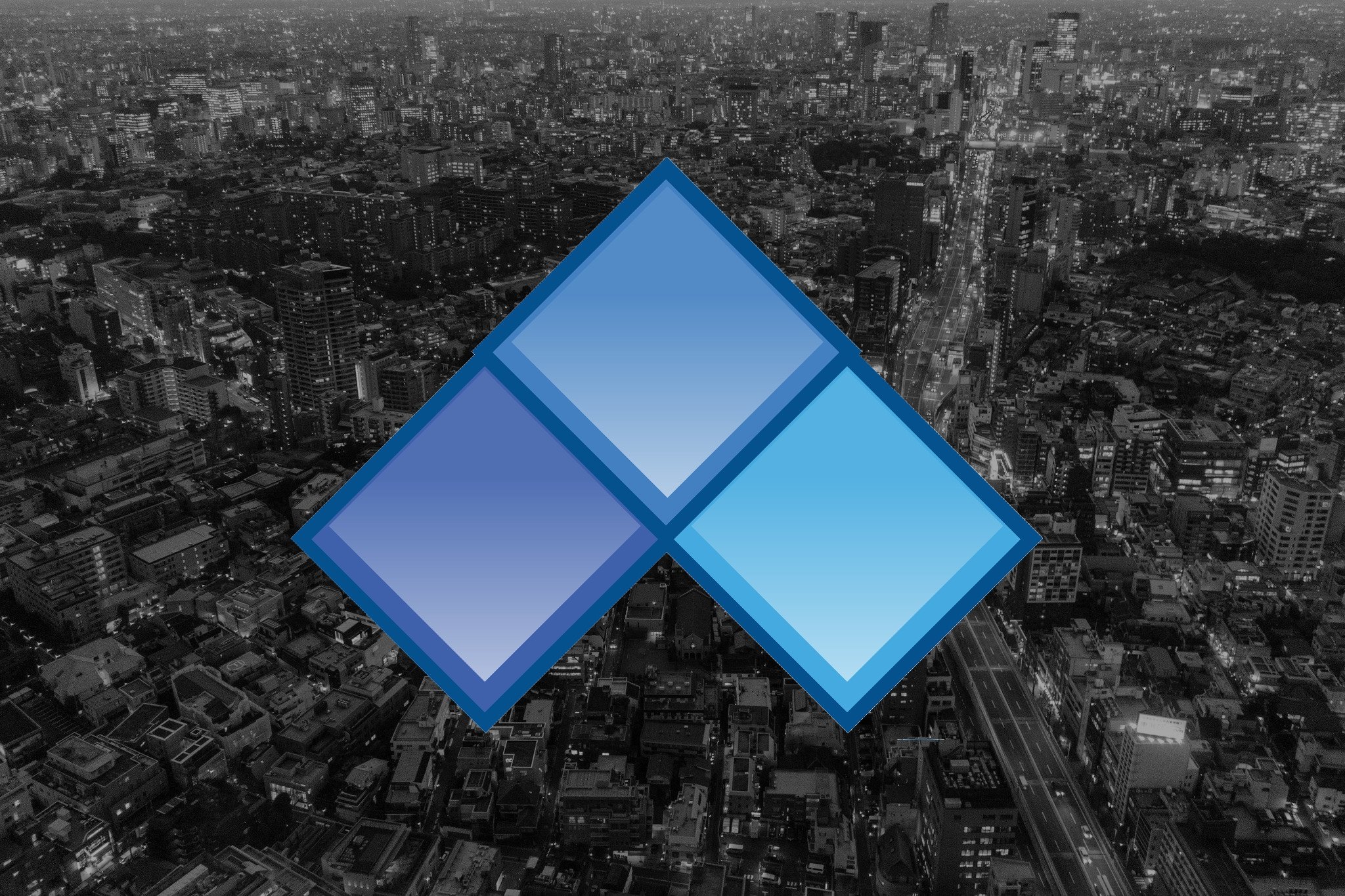 A trio of Japanese companies announced the formation of Evo Japan, LLC on Wednesday. The corporation was created to organize a spinoff of the world’s largest fighting game tournament, the Evolution Championship Series (Evo).

The announcement came in the form of a document published by Japanese gaming site 4Gamer.net. Ryan Harvey provided an English summary of the document in a series of tweets on Wednesday..

The new LLC will partner with SRKX Productions, who operate Evo , to run the Japanese event. The exact nature of that partnership was not announced on Wednesday.

Details about Evo Japan were scarce when the event was announced at Evo 2016 in mid-July. Mark Julio, who is in charge of Evo’s global business development, said during the initial announcement—and confirmed on Wednesday in a tweet—that more details would be announced at this month’s Tokyo Game Show.

This venture marks the second time that Evo organizers have attempted to expand the popular fighting game tournament into Japan. Organizers first announced a Japanese edition of Evo in 2010, but plans were cancelled shortly after Japan was hit by a devastating earthquake in March 2011.

At least one Japanese player has won an Evo championship every year since 2001, when the event was called the B5 championship. The series became known as Evo a year later. This year’s event produced two Japanese champions: Pokken Tournament winner Abe “Tonosama” Hisharu and Guilty Gear Xrd: Revelator champion Tominaga “Machabo” Masahiro.