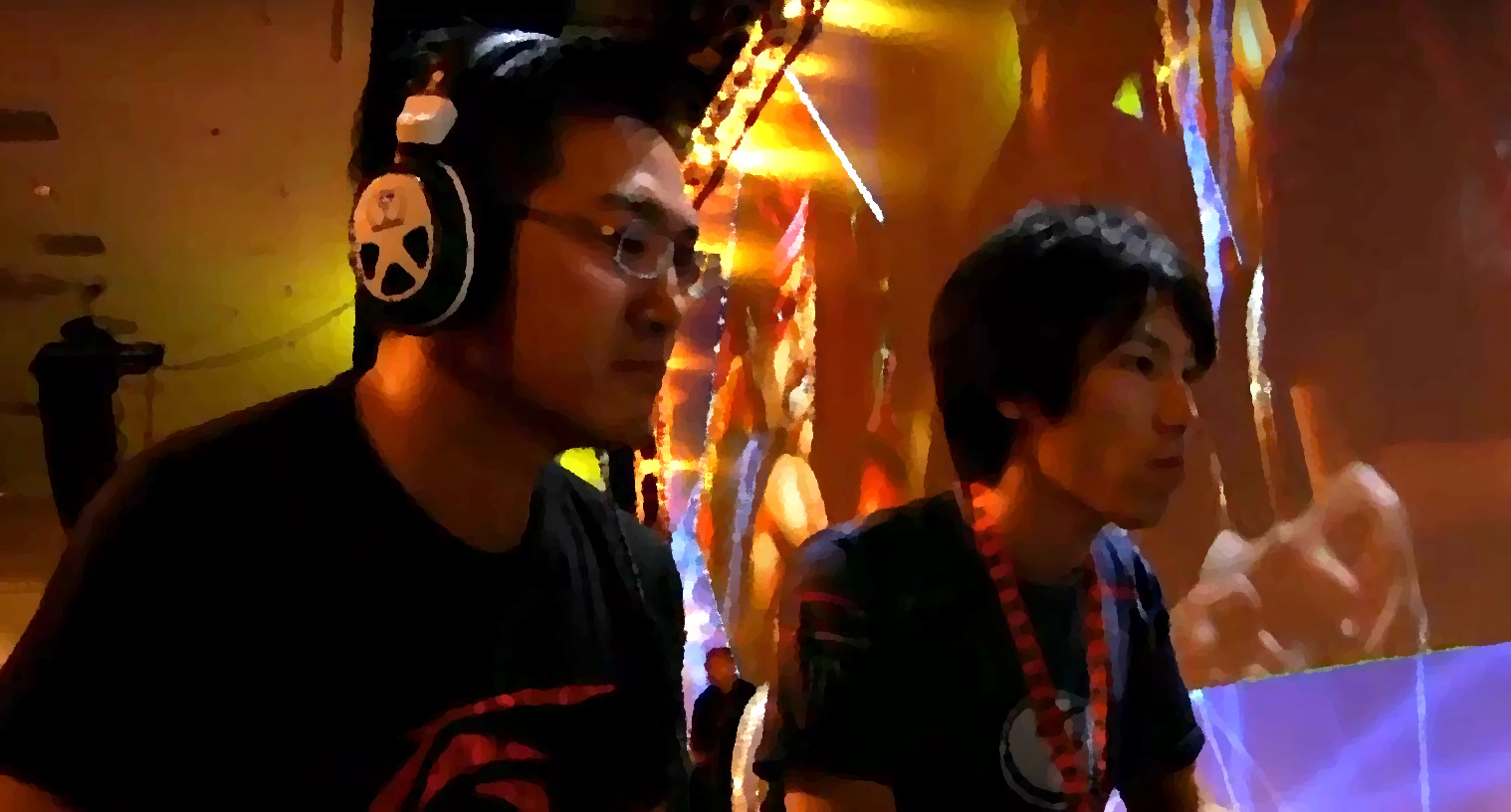 Every year, the world’s best players in the world’s most popular fighting games gather from around the world to descend upon Las Vegas, Nevada, to take part in the tournament. And this year’s event smashed previous records for viewership, with Evo streams on Twitch being viewed nearly 19 million times.

Evo has steadily gained in popularity over the past several years, so the fact that it broke a record isn’t really a surprise. But the extent to which this year’s tournament blew past editions out of the water is stunning, with the total number of views more than doubling the total in 2014.

Over 3.8 million unique viewers tuned into Evo over the course of the event. That’s a number that companies like Sony and Capcom can only be happy about as they continue to pour funds into the competitive scene for Street Fighter as they build towards next year’s release of Street Fighter 5.

Other companies, ranging from Microsoft to Team Ninja, have made their own contributions to the competitive scene. And with such clear evidence of the continued growth of the competitive fighting game community, you can only expect more big corporate support in the future.

The peak concurrent viewership during Evo came during the finals for Street Fighter 4, when more than 248,000 tuned in simultaneously to see players like Yosuke Momochi, Eduardo “PR Balrog” Perez and Bruce “Gamerbee” Hsiang battle it out.

Notably, the finals for Super Smash Bros. Melee also featured a concurrent viewership of more than 200,000 as Adam “Armada” Lindgren bested Juan “Hungrybox” Debiedma in the final. Mortal Kombat X nearly matched the numbers for Smash, peaking at just over 190,000.