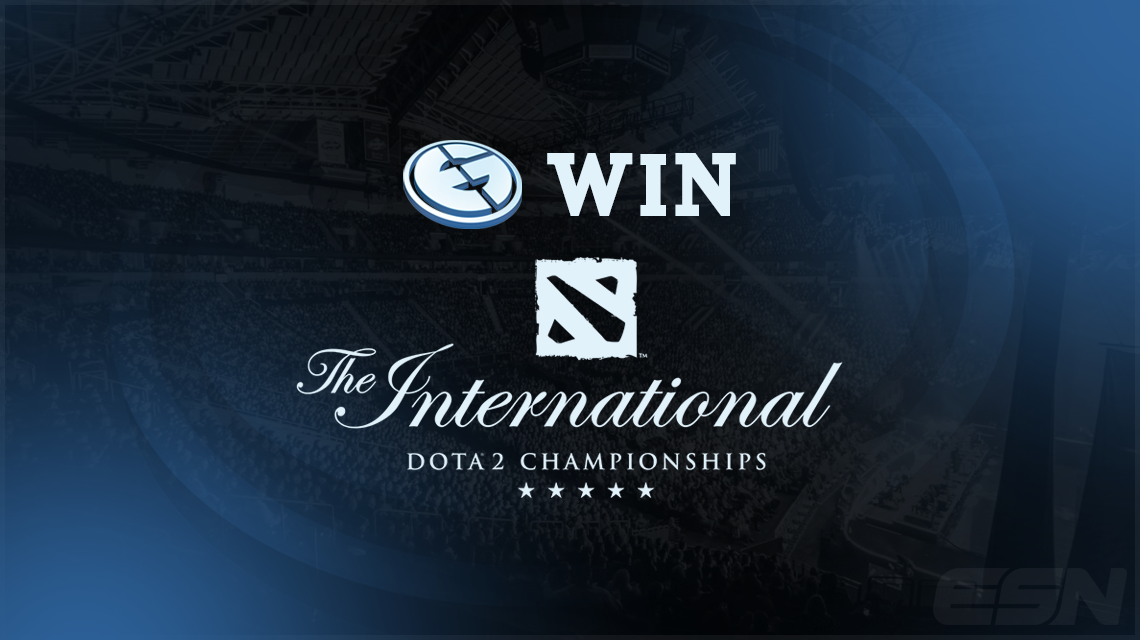 After about one and a half weeks, Evil Geniuses has been crowned the champions of Dota 2’s The International 2015 championship. The American EG team were able to defeat CDEC Gaming in the grand finals best-of-5 series 3-1, securing over $6.6 million as a team.

https://twitter.com/ESPNStatsInfo/status/630218569553461248 CDEC was a Chinese wild card team that actually defeated EG in the upper bracket, sending them down to the lower bracket. However, EG was able to defeat LGD Gaming, another Chinese team, to make it to the grand finals for a rematch against CDEC. https://twitter.com/DOTA2/status/630229276474785792 The prize pool for this event was over $18 million, which was the largest prize pool in the history of both eSports and Dota 2. With EG taking home $6.6 million for first place, this event ranks as the second highest payout tournament in 2015, only trailing the 2015 World Series of Poker. https://twitter.com/ESPNStatsInfo/status/630370493292396544 For all the intense gameplay and highlights from this tournament, you can check out the Dota 2 Tournaments youtube channel: https://www.youtube.com/user/dota2tournamentss https://www.youtube.com/watch?v=N7ugBH39T8Y Official Top 16 Placings and Earnings What was your favorite moment from Dota 2’s The International 2015? Let us know by commenting below or tweeting us @eSportsNation.