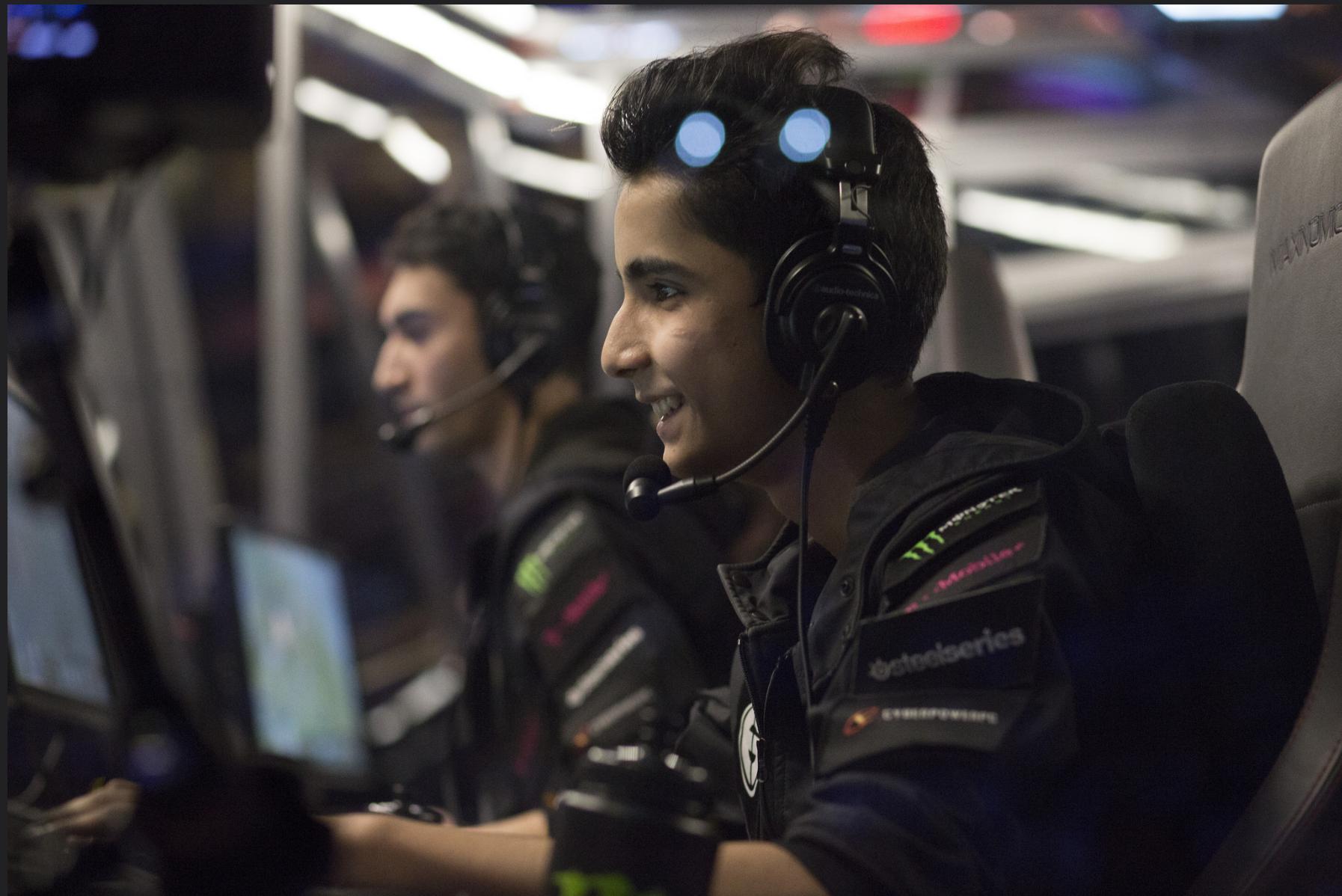 Just a month after bombing out of the Manila major and subsequent roster shakeups, Team Secret and Evil Geniuses have made it through the qualifiers for The International.

The top spot in each group earned a trip to the main event on Aug. 3, meaning all the contestants had everything to play for. That was readily apparent in the group stages, each of which ended in a tiebreaker for first place.

The North American qualifier was especially, and surprisingly, competitive, as favorites Evil Geniuses had to battle their domestic rivals compLexity Gaming for the coveted spot at the tournament. Evil Geniuses were pegged to advance through the qualifier with little to no issues. That’s despite a major roster shakeup in which they dropped Kurtis “Aui_2000” Ling and Kanishka “BuLba” Sosale in favor of Saahil “UNiVeRsE” Arora and Ludwig “zai” Wåhlberg. But compLexity almost threw a spanner in the works for the favorites, as they defeated Evil Geniuses in the round robin stage and tied their overall win-loss record, forcing the tiebreaker. But in the end, the favored Evil Geniuses were too much compLexity.

On a similar note Team Secret, fielding the former Evil Geniuses offlaner BuLba after that big roster swap, were challenged far more than what was initially expected in the European qualifier. Dropping a total of three games throughout their campaign, the star-studded team eventually secured the top spot in their group after a three-way tiebreaker with Escape Gaming and Fantastic Five.

According to BuLba, his former Evil Geniuses teammate Aui_2000 has also been working with the team in a coaching capacity, which he said has been an immense factor in their success.

The Chinese and South East Asian qualifiers’ round robin were also decided via tiebreakers, with TNC Gaming and Wings Gaming earning spots at The International.

The remaining teams in each qualifier will battled their way through a double-elimination bracket in order to determine who joins these four teams at the International 6.