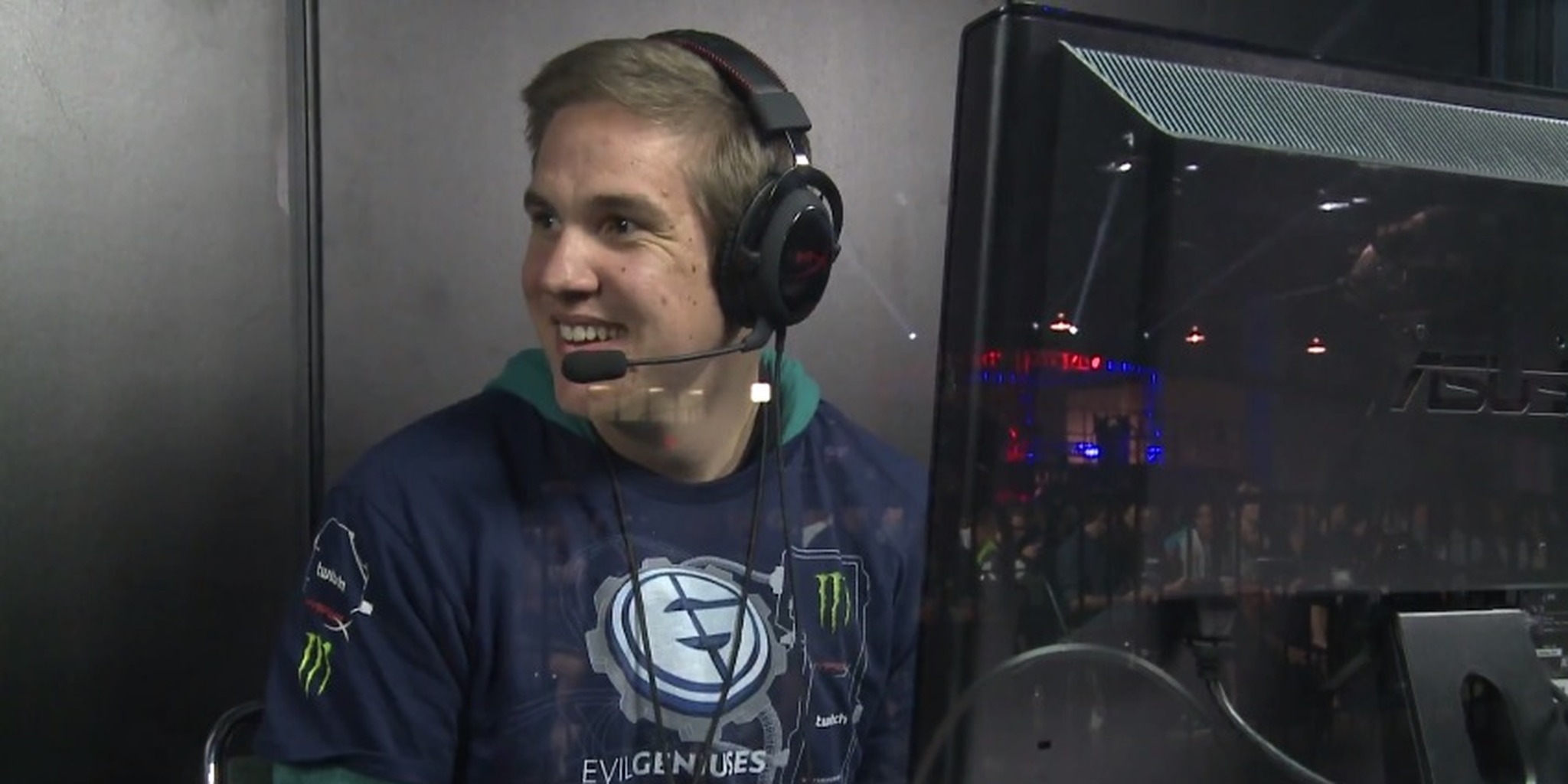 The defending Call of Duty world champions have reasserted themselves as the best team in the world.

Evil Geniuses emerged from MLG Anaheim’s Call of Duty: Ghosts tournament as champions after having come up surprisingly short at X Games with a third-place finish. In doing so, they were able to avenge their prior defeat at X Games by eliminating the champions of that event, Optic Gaming, in the grand finals.

After claiming victory, Tyler “Teepee” Polchow appeared unmoved by the closeness of the games, expressing the confidence that fans have come to expect from the former Complexity side.

“We started off a little slow there,” Polchow said. “But we picked it up.”

When asked for his thoughts on the tournament victory, Polchow didn’t skip a beat before referencing his team’s two previous triumphs in the city.

Optic Gaming’s efforts in the final were highlighted by great play from Seth “Scump” Abner, but his high-scoring performance wasn’t enough to make it two titles in a row for his team.

Also notable was the third-place finish had by British team TCM Gaming. TCM lost their opening match before going on a tear through the lower bracket with four consecutive wins, including a defeat of X Games finalist Team Kaliber.

While TCM wasn’t able to put up much resistance when they eventually ran into Optic Gaming in their fifth lower bracket match, TCM’s top-three finish was the best yet by any European team at an MLG event.