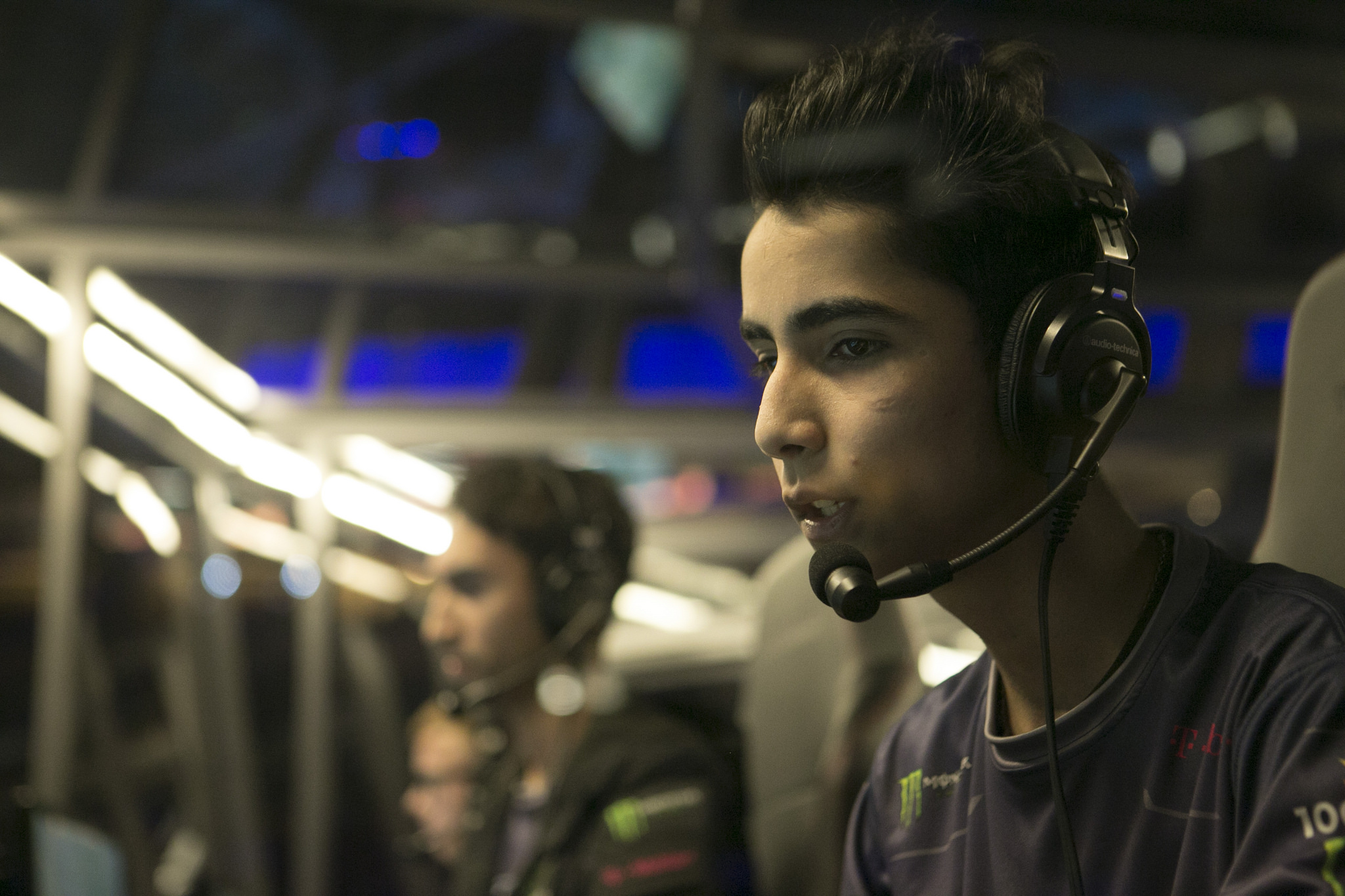 After Clinton “Fear” Loomis and Ludwig “zai” Wåhlberg left Evil Geniuses yesterday, it became pretty clear that the roster would be undergoing changes,.

Indeed, things now seem to have gone from bad to worse. The team’s star midlaner Syed Sumail “SumaiL” Hassan has also left the team. After joining the team as a rookie in January 2015, it only took a month for SumaiL to start filling his trophy cabinet when Evil Geniuses won the Dota 2 Asian Championship off the back of the then 15-year old phenom.

The team then went on to win the International 5, earning them $6.6 million as well as SumaiL’s second world championship in his first year of competition.

Though they were now standing atop the world of Dota 2, roster changes shortly followed with Kurtis “Aui_2000” Ling being removed in favor of Artour “Arteezy” Babaev. Though this new lineup never reached the same highs as its predecessor, Evil Geniuses were still considered contenders in any tournament they entered for the remainder of 2015.

In comparison, 2016 has been an almost polar opposite. After the Shanghai Major, two of its stars—Arteezy and Saahil “UNiVeRsE” Arora—left to play for rivals Team Secret. Evil Geniuses then adds added in former support player Aui_2000, who the team dropped following their victory at the International 5, and Kanishka “BuLba” Sosale.

Both teams ended up crashing at the Manila Major, where they finished in last place. That prompted another roster trade that saw UNiVeRsE return to Evil Geniuses and BuLba to Team Secret. Additionally, Evil Geniuses removed Aui_2000 for a second time in order to bring back its former support player zai.

This Evil Geniuses roster eventually ended up being the yearly highlight for the team, reaching third place finish at the International 6. Now, however, the future of the team itself seems to be uncertain.

The parent company of Evil Geniuses as well as its Swedish counterpart Alliance, GoodGame Agency, appears to have gone dark as several key members of the company have left in recent weeks. This includes CEO Alexander Garfield who left the company following the conclusion of the International 6. GoodGame Agency was purchased by Twitch in December, 2014. Various posts on social media by former GoodGame Agency employees also seem to confirm that the company is in the process of shutting down.