Are you Psychic enough to know what to expect? 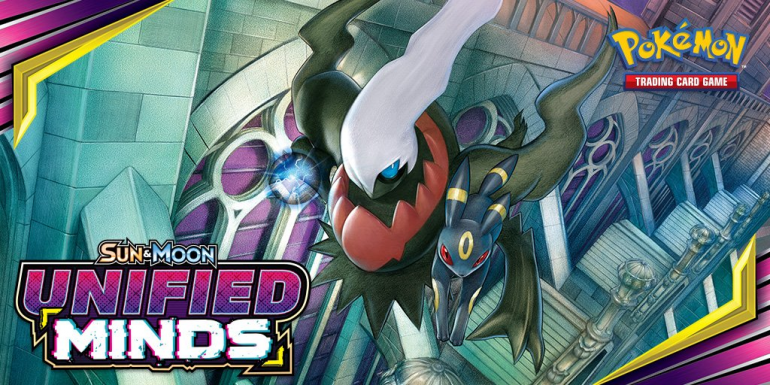 We are a few short months off of getting our hands on the 11th seventh generation set of Pokémon cards based off of the Sun and Moon series with the expansion set “Unified Mind” set to release on Aug. 2.

But what exactly should fans expect to get from the set? And what important information do you need to know before pre-ordering packs or a box for yourself? Well, that’s what we are here to help you with.

While an official number of cards in the set has not been revealed, we can expect it to have over 230, making it one of the biggest sets in recent memory, when it finally releases. These include the eight TAG TEAM Pokémon GX cards that have already been revealed, including Mewtwo and Mew GX, and more.

The full set of cards coming to the expansion won’t be announced for a while, but it is likely to feature most of the same cards that were released in the Japanese set of the same name (translated to Miracle Twin), which launched in May.

For now, all trainers from the Western World can do is wait until August when the set is expected to release on the Aug. 2 in North America and Europe. There are also pre-release events available in certain locations for those who want to get their hands on some cards ahead of time.