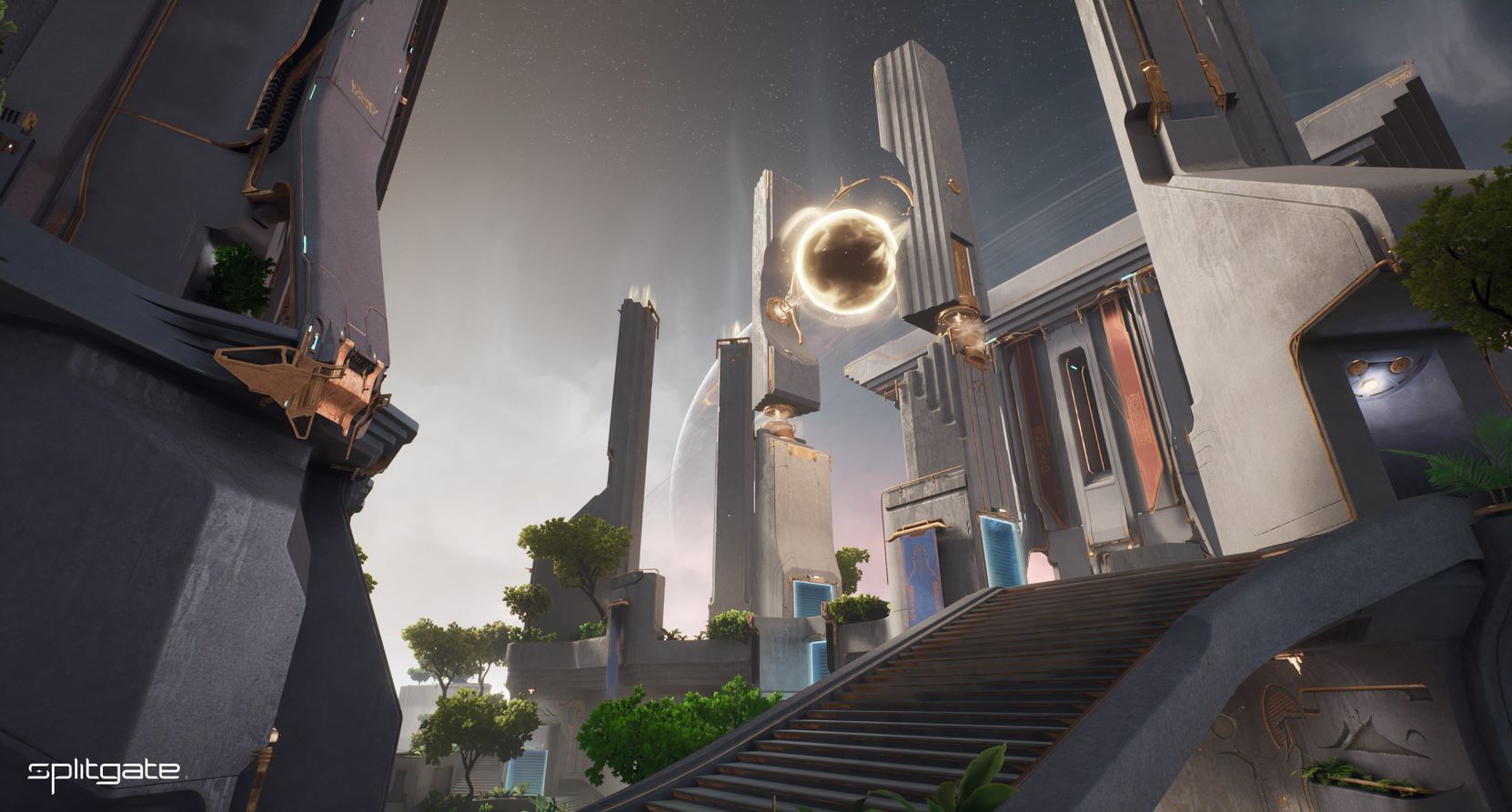 Game devs often focus on introducing more content in the form of skins, balance changes, and maps to keep players engaged with their creation. But while companies hire many talented artists to create more content, the communities they build along the way also include talented individuals.

Allowing community members to create custom maps and other in-game aspects opens the door to a world with unlimited content. And Splitgate took its first step to that door with its first season.

With season one, in addition to new modes, a battle pass, and skins, players will also have the option to create their own maps with the new map editor.

Here’s everything that you’ll need to know about the new map editor in Splitgate.

The map editor is still under development and it’s likely to get more advanced in future seasons. Though it isn’t clear what the future holds for custom maps, a rating system that allows players to vote for the best maps could help the devs. The most-liked maps can be added to the game, or talented map designers can be hired to design even more maps.

While creating a map, you can also focus on building an environment to improve your Splitgate skills. Designing the map around your weak spots and inviting your friends over can help you drastically when it comes to becoming a better Splitgate player.