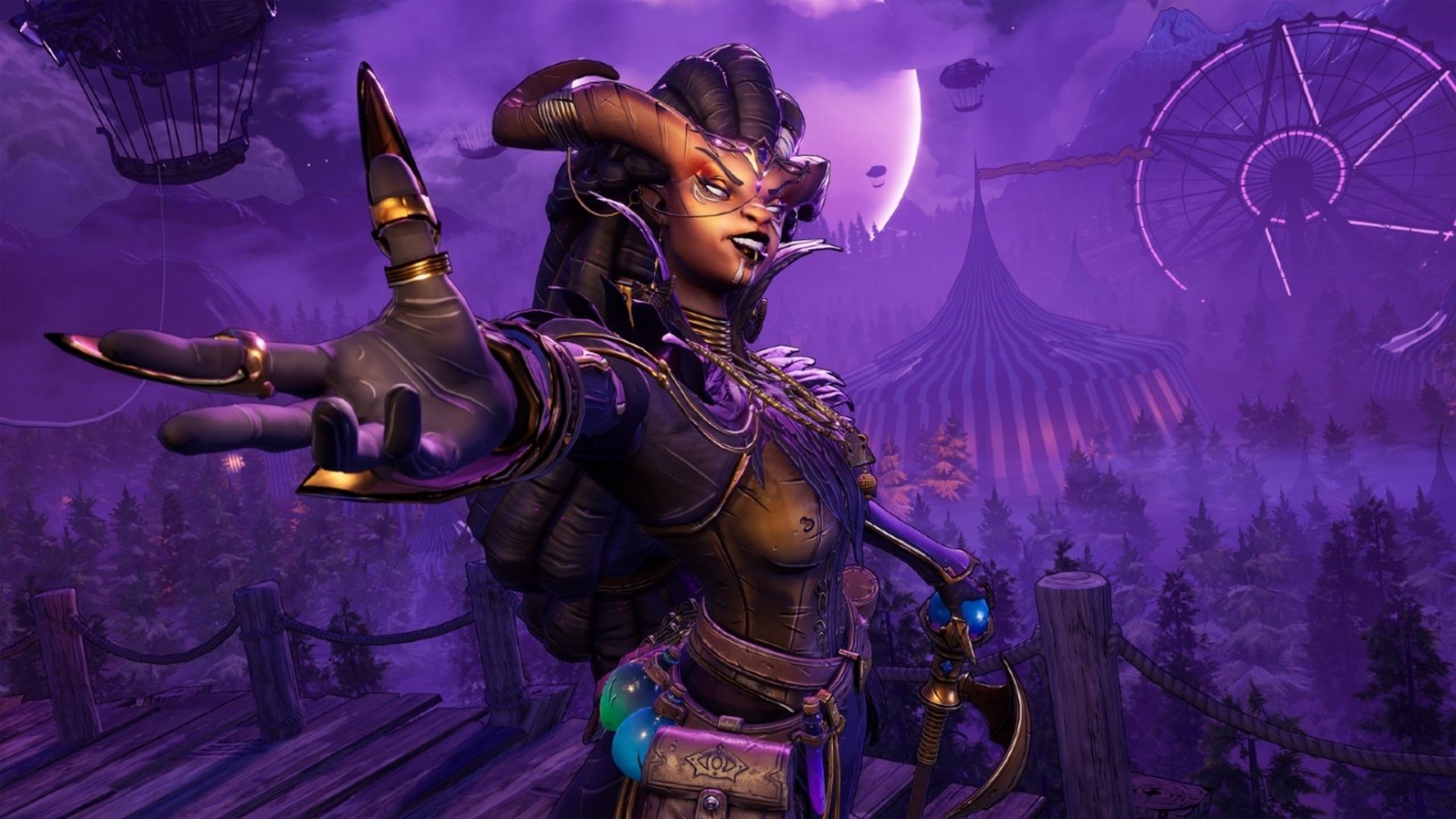 Tiny Tina’s Wonderlands has finally launched and fans can now explore the bombastic game of Bunkers and Badasses Tina has dreamed up. There’s a solid chunk of content in the base game, which should take the average player around 15 to 20 hours to complete. Luckily for fans who might have blown through that content quickly, Gearbox Software has announced Tiny Tina’s Wonderlands‘ Season Pass.

Borderlands games are famous for their DLC, so the Season Pass might seem enticing to those who want to experience more of the Wonderlands. Of course, before players decide whether or not to purchase the Season Pass, they need to know what’s included with it.

According to the PlayWonderlands website, the Tiny Tina’s Wonderlands Season Pass will include four separate DLCs or content packs. The first of these packs, simply named Part I of the Season Pass, will release on April 21, 2022.

Each DLC will contain a new scenario for Tiny Tina’s Wonderlands, which can be accessed by visiting Vesper the Fortune Teller in Dreamveil Overlook. Vesper oversees the Mirrors of Mystery and acts as the main NPC for the scenarios. The Mirrors of Mystery contain the four scenarios players will unlock through the Season Pass or as individual DLC.

Entering through the Mirrors of Mystery will send players to a new dungeon. These dungeons have five different levels that culminate in a boss fight. Once the boss is defeated, players will earn Lost Souls, which are required to spin Vesper’s Wheel of Fate. The Wheel of Fate offers Legendary rewards and other cosmetics depending on what players spin. Every time players complete a run through the dungeon, they can wait one week for the dungeon’s boss to become stronger. Defeating each iteration of the boss rewards players with better loot.

After a dungeon is completed, it will be added to the Chaos Chamber, which is the endgame loop for Tiny Tina’s Wonderlands. The Chaos Chamber is endlessly replayable with randomized dungeons, making for an unpredictable experience.

Aside from these scenarios that will arrive with each pack, there are two other pieces of content fans know of coming in the Season Pass. The fourth content drop will include a seventh playable class, while other DLC will reward players with new Legendary gear and items. Lastly, players that purchase the Season Pass will also acquire the Butt Stallion Pack, which includes: