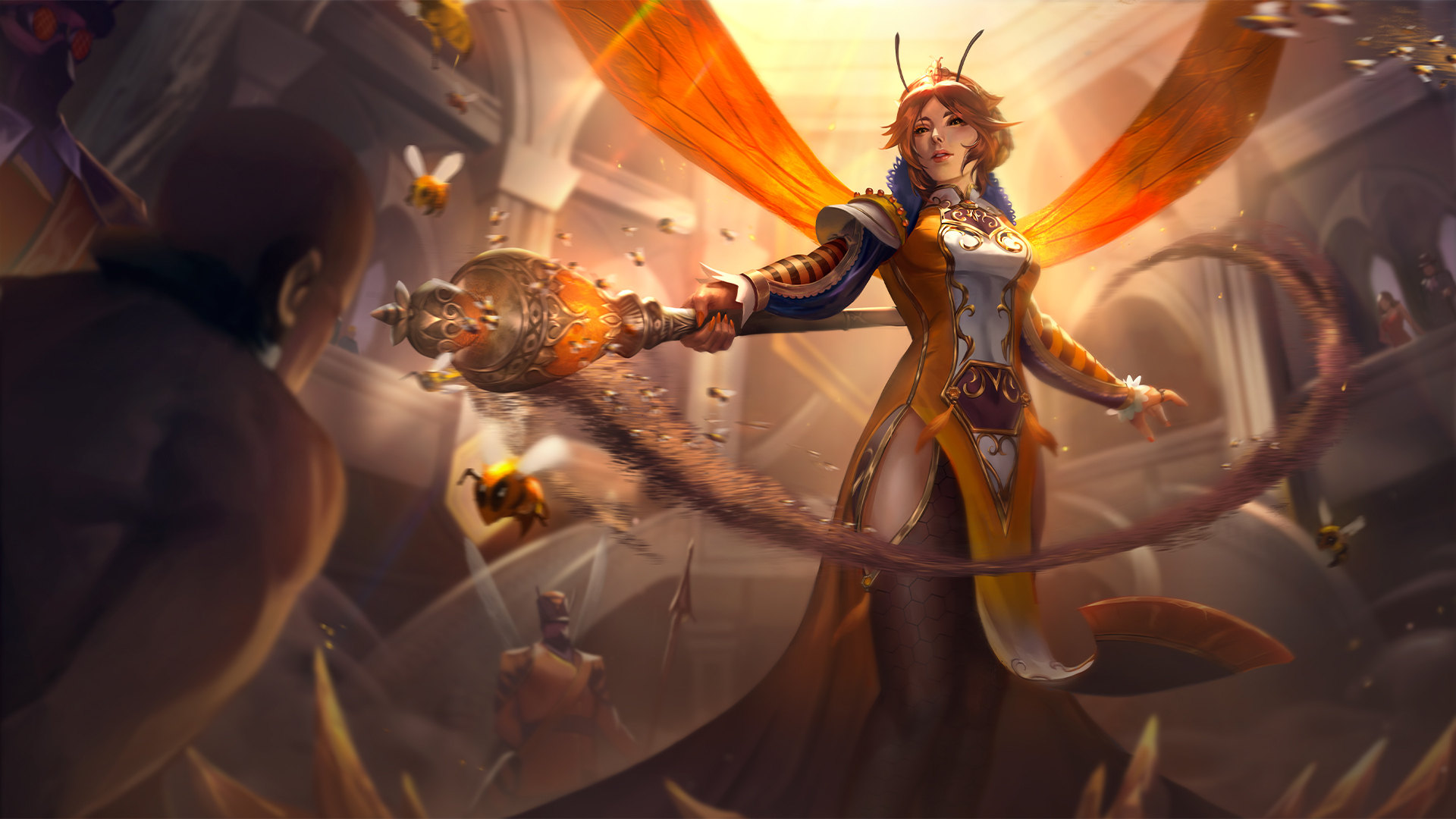 The team at Titan Forge Studios is keeping the updates coming in a swift fashion.

The game’s upcoming 9.7 bonus update introduces a couple of new skins, as well as a plethora of balance changes to both gods and items.

Smite’s 9.7 bonus update goes live on July 26. Above you’ll see both of the new skins coming with the 9.7 bonus update: Honey Bee Aphrodite and Lich Queen Bellona. Unfortunately for fans, both skins will join the game as part of chests, meaning you won’t be able to purchase them directly from the get-go.

Depending on how they’re priced when they go live, the Busy Bee and Hereafter chest could cost anywhere between 200 to 600 Gems. In real money, that’s around about five to 10 dollars a pop. We won’t know the actual price of the chests until they’re placed back into the in-game rotation on July 26.

Three items will be nerfed with the 9.7 bonus update. These include Stone Cutting Sword, Golden Blade, and Bumba’s Hammer. Three gods will also feel the wrath of the nerf bat. Chernobog, Osiris, and Erland Shen will all receive nerfs. Chernobog’s Living Nightmare ability, Osiris’ Judgement Tether, as well as Erlang Shen’s Howling Celestial Dog and 72 Transformations abilities, will all be affected.

In developer comments accompanying the patch notes, the team says these changes come after Erlang Shen, Osiris, and Chernobog were prioritized so heavily in the Smite Pro League. You can check out the full blog post, as well as details about each specific nerf here.

You can check out everything coming with Smite’s 9.7 bonus update when it goes live on July 26.