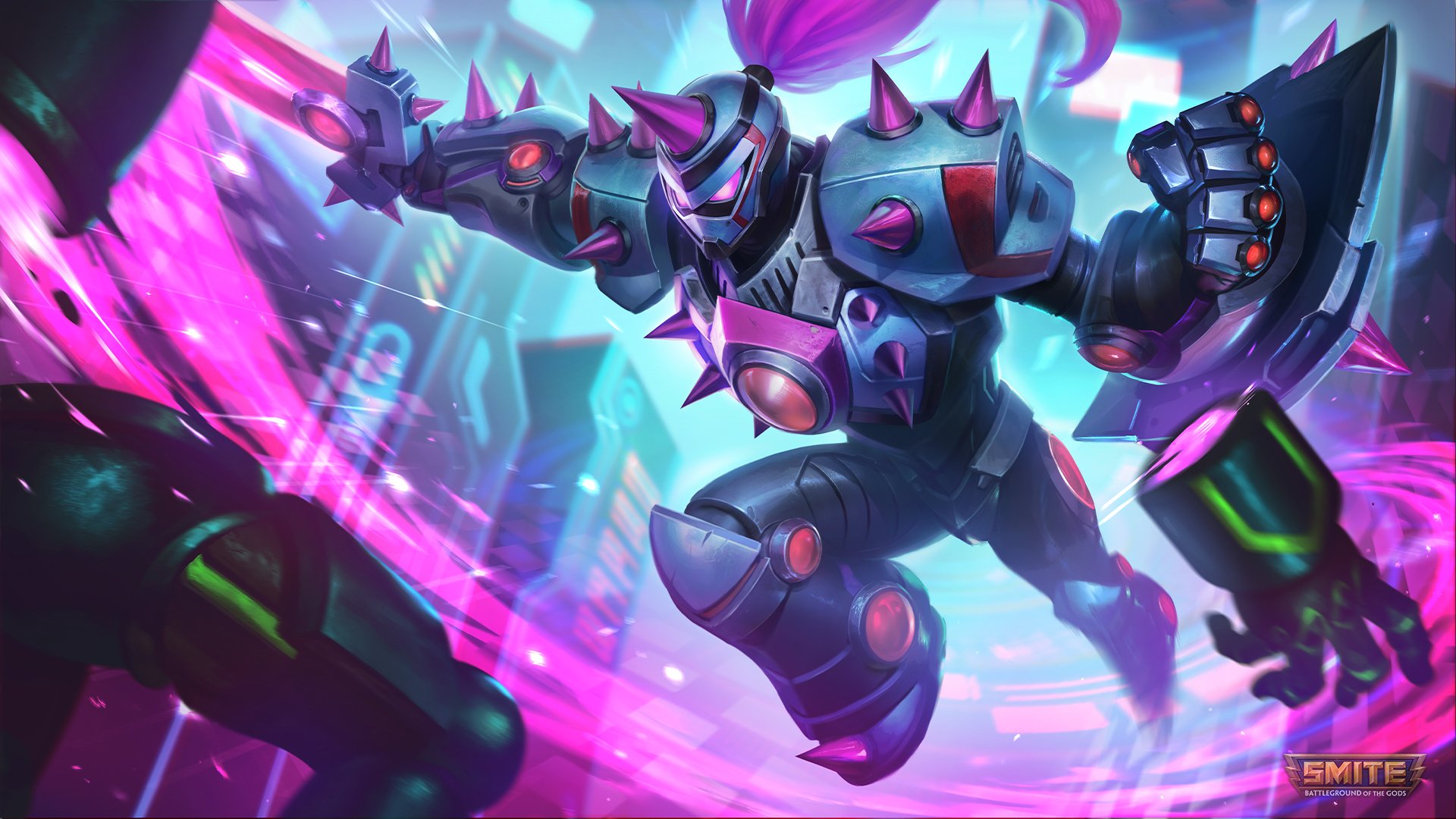 One could argue no game does skins quite as well as Smite, which has some of the most unique skins in the entire industry.

Thanks to the 9.3 Bonus update, players now have four more unique skins from which to choose. The update acts as a bonus addition to the Heavenly Light update, which brought with it a lot of new content, and introduces new skins—Goose Chase Jormungandr, Siren Song Cliodhna, Bit Battler Ares, and Necrowmancer Ah Puch.

Goose Chase Jormungandr and Siren Song Cliodhna are all available for purchase as part of the Heavenly Light Event, while Bit Battler Ares and Necrowmancer Ah Puch will be tied to the Glitcher and Dire Omen Chests, respectively, but are still available for direct purchase.

Bit Battler Ares and NecrowMancer Ah Puch are both priced at 1,200 Gems each if you decide to buy them via direct purchase. As for Goose Chase Jormungandr and Siren Song Cliodhna, you’ll need to spend 340 Gems to roll the event slot machine to win one of six event skins available so far, meaning you may or may not get the skin you’re targeting.

Alternatively, you can purchase the entire Heavenly Light even which will include every skin currently available with it, as well as every skin that is yet to come, for 8,160 Gems. Below you’ll find all of the aforementioned skins which joined the game with Smite’s 9.3 Bonus update.