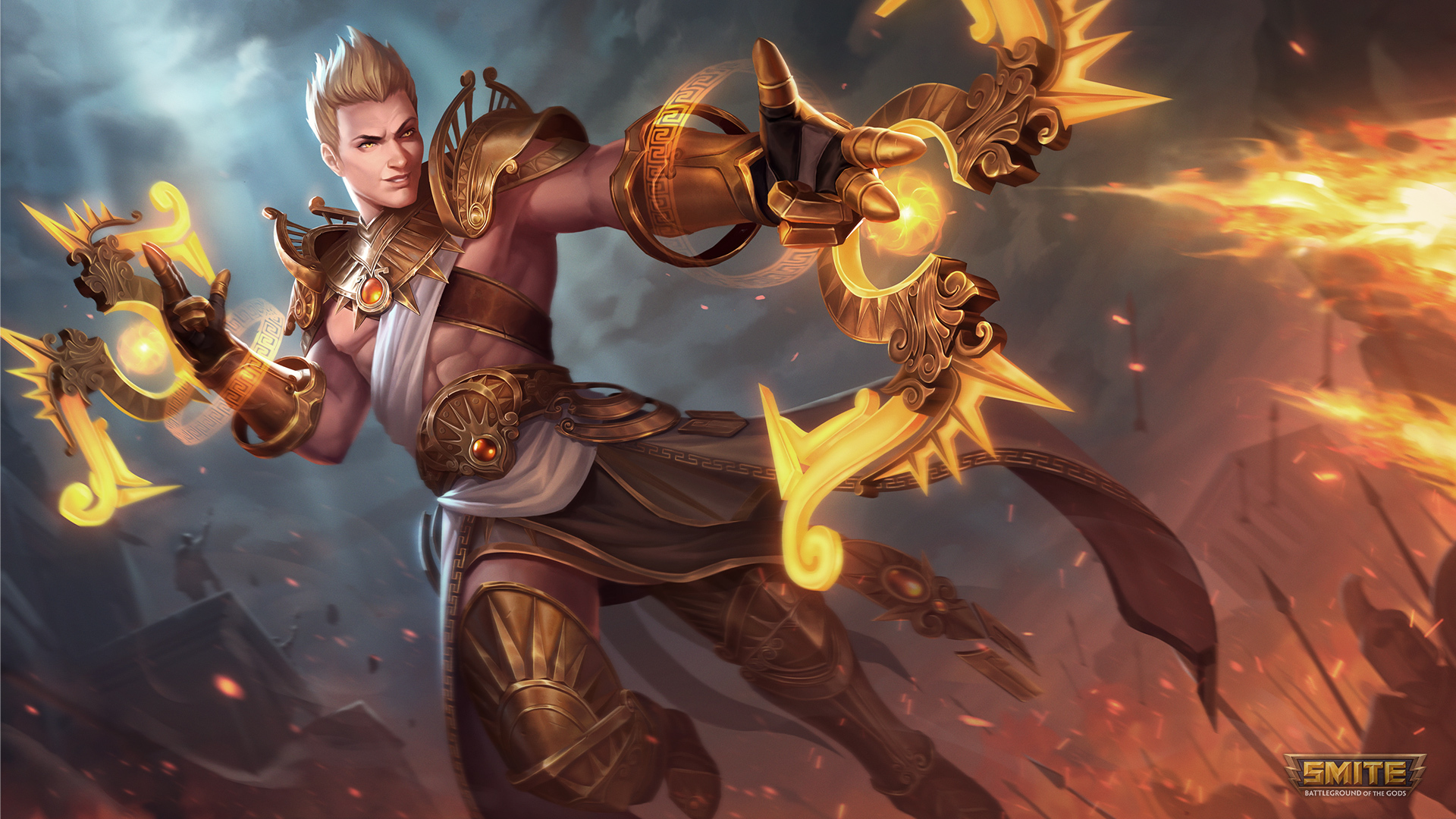 Hi-Rez Studios might be the undisputed king when it comes to cranking out quality skins.

Fourteen new Smite skins are on their way and will debut with Patch 9.1. Three of the new skins coming with 9.1 will be visual updates for the god Apollo. In Apollo’s previous form, he looked like somewhat of a cartoon character when in his base mode. The visual update makes him look much more in place alongside some of the newer, more visually impressive characters in Smite.

In addition to the Apollo update, the patch will include skins joining the game as part of the Dharmic Era event. This will be similar to the Odyssey events Smite has featured in the past. Every two weeks, a bundle will be released that costs 900 Gems and includes four items. Once the next bundle comes out two weeks later, the previous bundle’s price will increase to 1,200 Gems.

Here’s every skin that will be featured as part of Smite Patch 9.1. You can check out the majority of them in-game on Jan. 25. Those that aren’t immediately available will be in the weeks that follow.