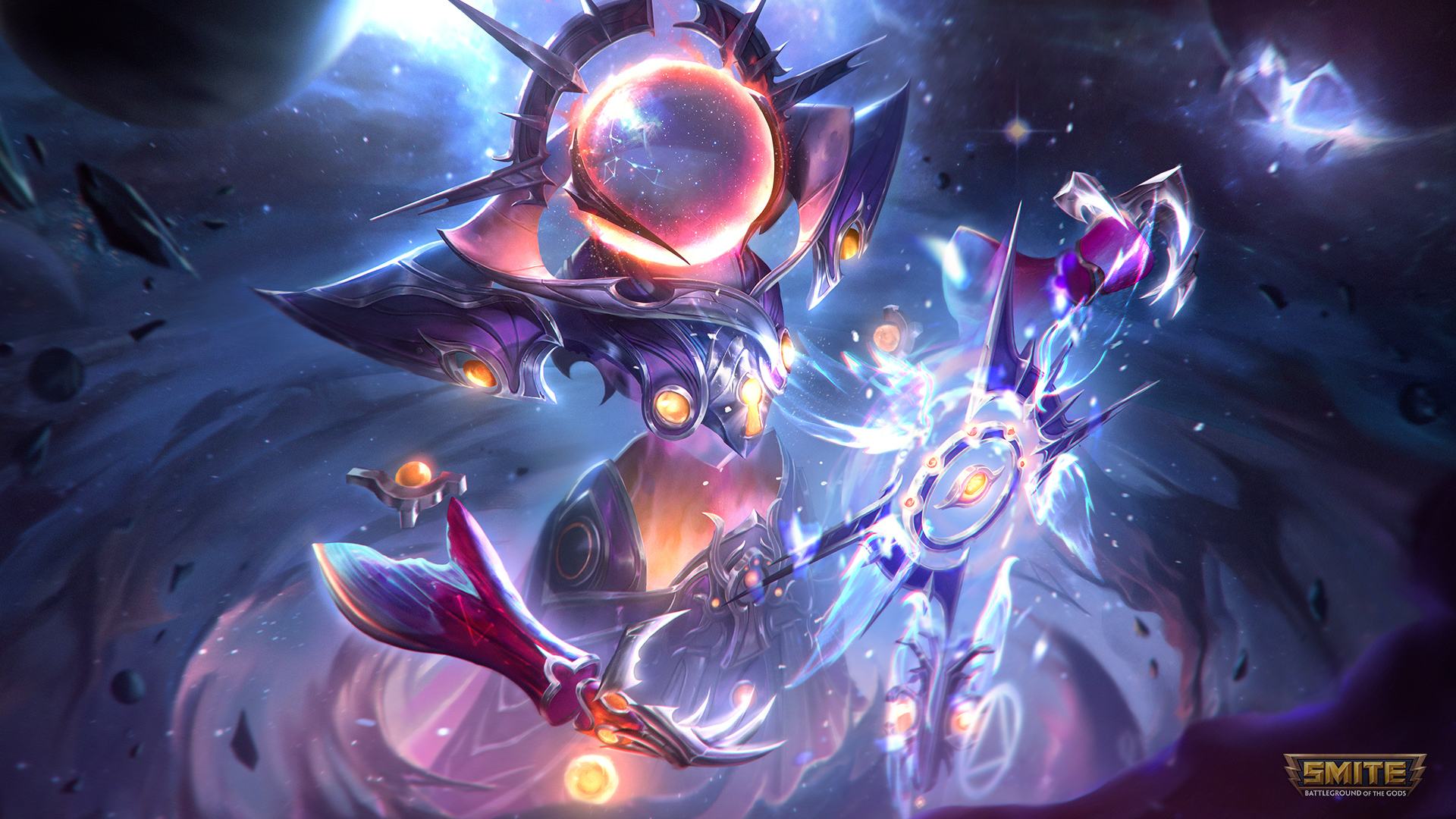 For the Holidays, Smite is introducing eight new skins with the Yulefest event.

Smite’s upcoming Yulefest event will launch on Dec. 14 as part of the Titan of the Cosmos update, patch 8.12. In addition to a host of new skins, the patch will also introduce Smite’s next god and the long-awaited debut of the Greek pantheon’s Atlas.

Skins coming during the Yulefest event won’t all debut on Dec. 14, however. Instead, skins will be released in pairs every two weeks throughout the event. Though we don’t know exactly what the price of these skins will be, skins will be discounted by 25 percent during their initial release period. There are six official event skins and two bonus skins that are obtained through purchasing other event skins.

Yulefest skins will also reward something called a Gift Token. These tokens can be exchanged for an item that corresponds with their type. Examples given include emotes, voice packs, and tier-two skins. Gift Tokens allow you to send gifts to other players and can’t be redeemed on yourself.

Below you’ll find all six of the skins coming with the Yulefest event, as well as the two additional skins that are earnable during the event.