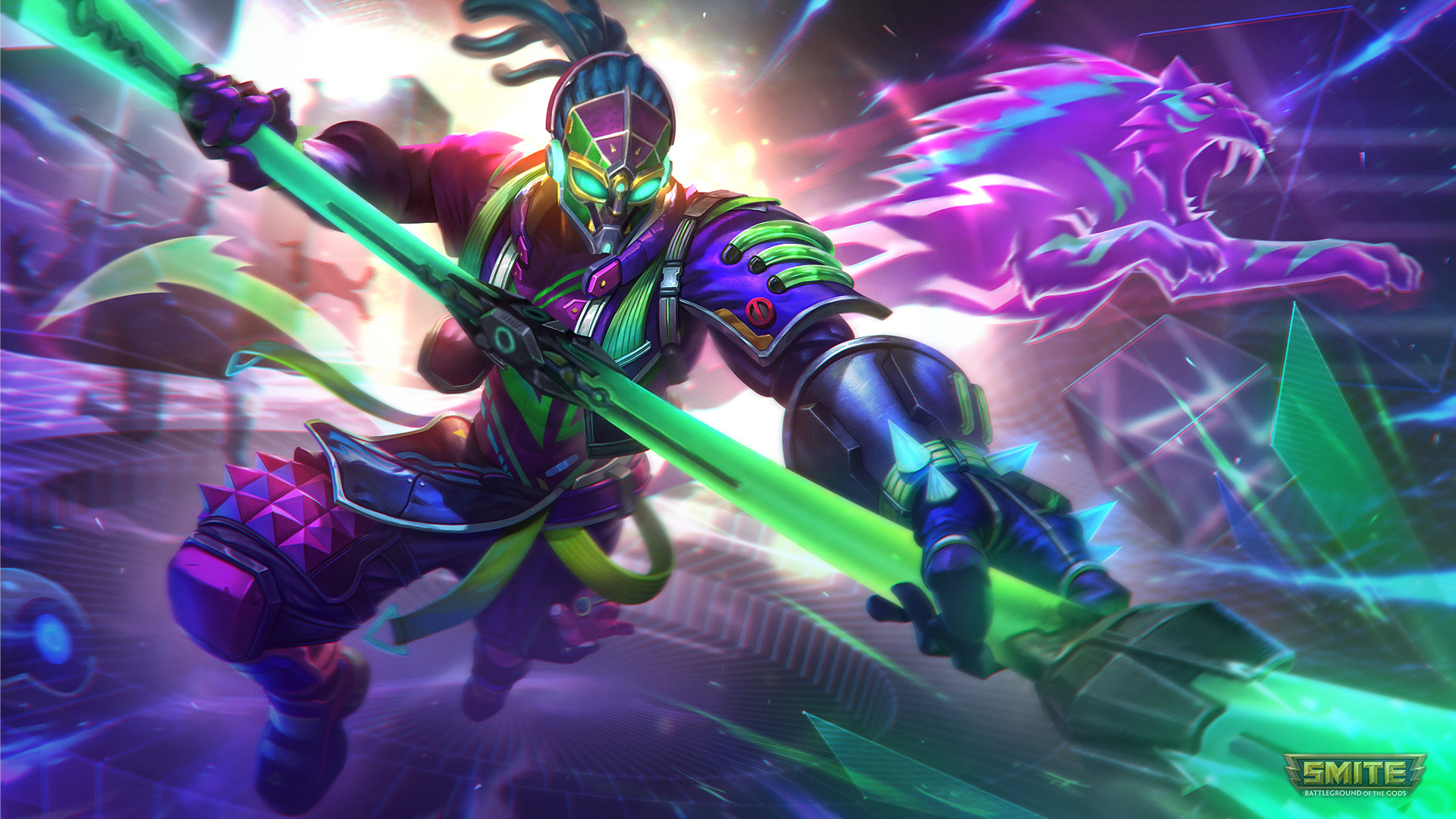 The Smite team is keeping the pedal to the metal when it comes to cranking out high-quality skins.

Yesterday we learned about four new skins coming with the 8.8 bonus update.

Senko Sage Anubis and Silver Bullet Tsukuyomi will both join the game as part of the Odyssey event. That means the skins will only initially be purchasable during the Odyssey event. When skins debut as part of an event like this, they are offered at a discount. You’ll be able to snag Senko Sage Anubis and Silver Bullet Tsukuyomi for 500 Gems during their debut, a price that will increase to 750 Gems in the future.

Alternatively, you can unlock all of the Odyssey skins, current, and future, by purchasing the entire collection as a whole. Doing so will also earn you the collection reward, Toon Cthulhu. This will cost you 8,000 Gems. Right now thanks to the Cthuloops Gem sale you can snag 8,000 Gems for $64.99.

Death’s Door Janus and Neon Shifter Sun Wukong will require a bit of luck to obtain. Both skins will be available as part of chests, meaning you’ll have to obtain them loot box style. Neon Shifter Sun Wukong will be available in the Neon Chest while Death’s Door Janus will be featured in the Death’s Door Chest. Neither chest is in the store right now so we can’t say for certain, but expect each roll to cost around 200 to 400 Gems.

You can check out the splash art for all of the skins below. You can test the skins out for yourself when they join the game on Sept. 7.