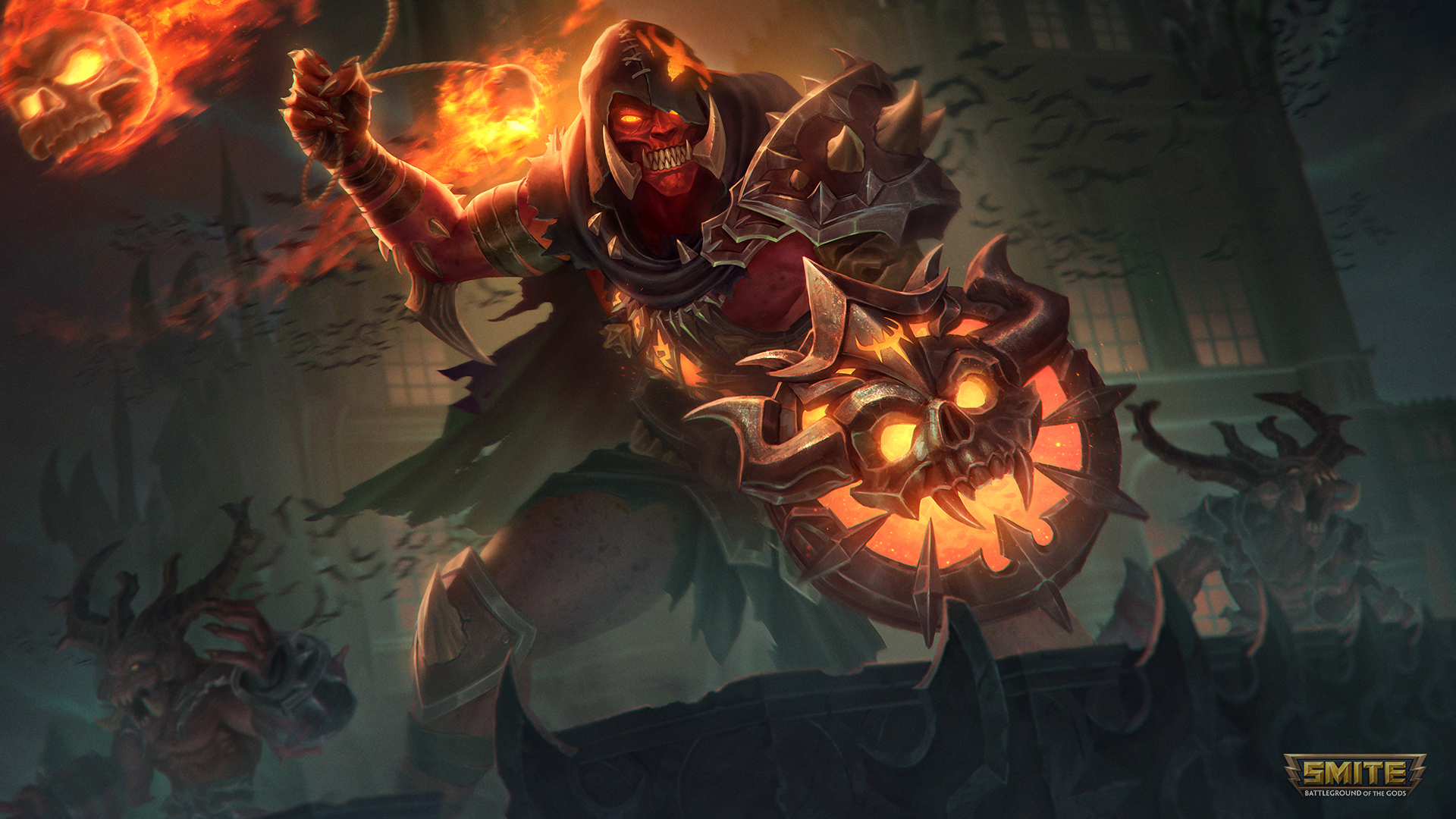 If you thought the new skin output would slow down after Smite’s Reaping event, then you’re sorely mistaken. Smite’s 8.10 bonus update will debut on Nov. 2, bringing with it four new skins.

The other two skins both come to us by way of chests. Big Builder Vulcan will be locked behind the Glitch Chest and Candy Shop Achilles will be added to the Shmexy Chest. The new Candy Shop Achilles skin is a community concept based on an idea from jaggudada_ on Instagram.

In addition to these new skins, Smite’s 8.10 bonus update will introduce a series of balance changes to a variety of champions. The only item expected to be changed with the update is Spectral Armor, which will be receiving a nerf.

Some of the champions receiving balance changes with the update include Set, Nike, Cthulhu, Odin, Yemoja, Geb, and Ullr. You can read all of the balance changes, along with developer insight, in the official patch notes.

Here are the splash arts for all of the new Smite skins debuting on Nov. 2.