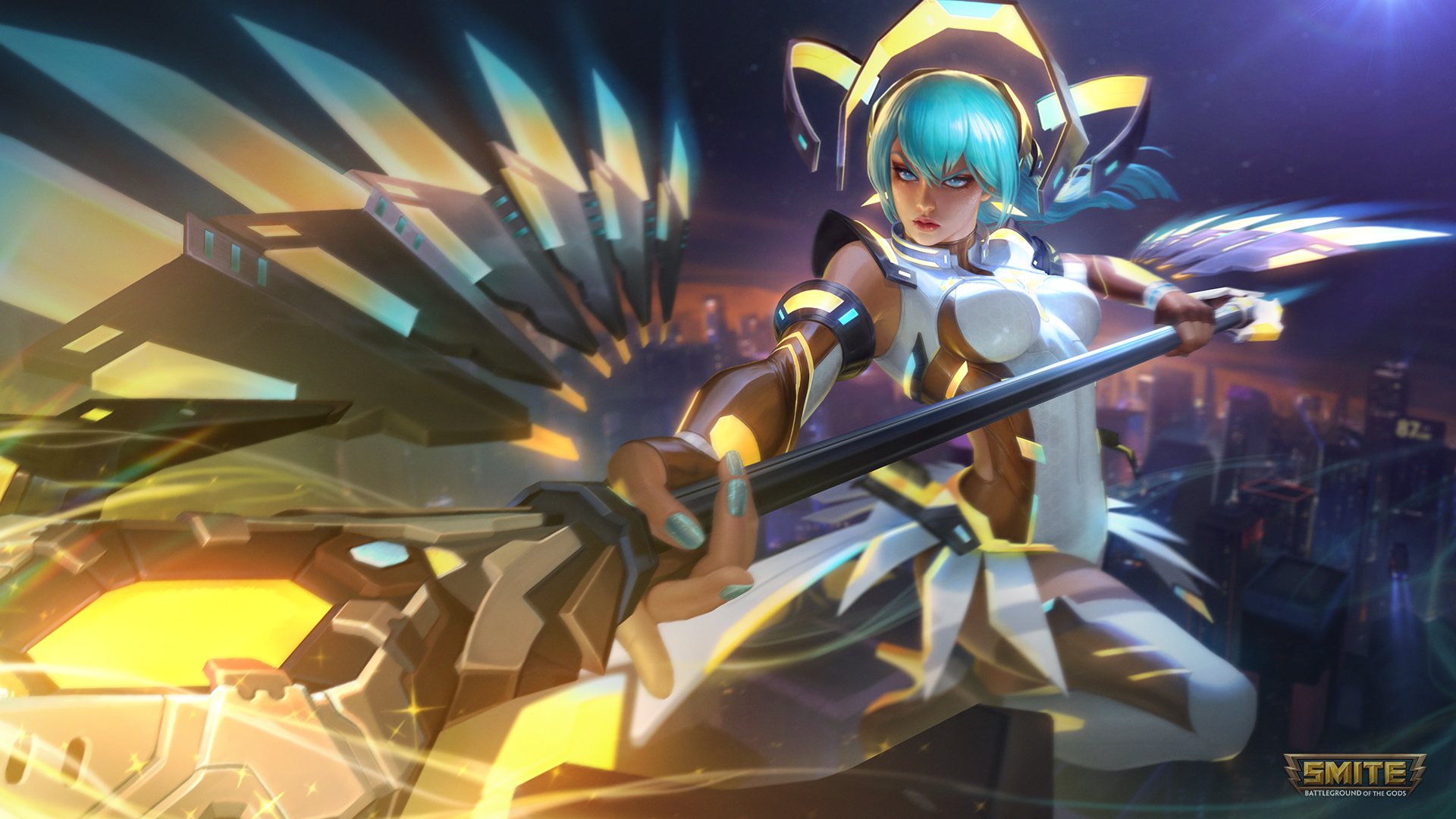 One of the best parts of any MOBA is customizing your character with a neat skin. And thanks to this week’s bonus update in Smite, you’ll have four new skins to play dress-up with.

Over the next few weeks, Smite is going to be flooded with new content. The new crossover battle pass themed around the hit Netflix show Stranger Things will introduce a ton of new skins and other cosmetic awards when it goes live with Patch 8.7. Before Patch 8.7 arrives, however, we have new content coming with 8.6 on June 29.

The bonus update coming tomorrow will introduce a variety of minor balance changes but also comes equipped with four stylish new skins. If you main Eset, Terra, Rama, or Horus, you’re in luck. Each of the aforementioned gods will get a new skin with tomorrow’s update.

But some of these new skins will be easier to obtain than others. Star Sentry Eset and Spirit of the Bear Terra will both be released as standard skins, meaning they should be directly purchasable for Gems upon release. We can’t be sure about how many Gems each will cost until the patch goes live tomorrow, though.

Oni Hunter Ama and Steel Falcon Horus, on the other hand, will be exclusive skins that are only available through chests. You’ll need to buy a Steel Falcon Chest for a chance at unlocking the Steel Falcon Horus skin. Likewise, you’ll have to test your luck with Oni Hunter Chests if you want to unlock Oni Hunter Rama. This is unfortunate for those who’d prefer to buy either skin directly instead of testing their loot box luck.

You can see each of the new skins coming with tomorrow’s update below. You can also check out the patch notes for 8.6 for more details on the update.

Spirit of the Bear Terra