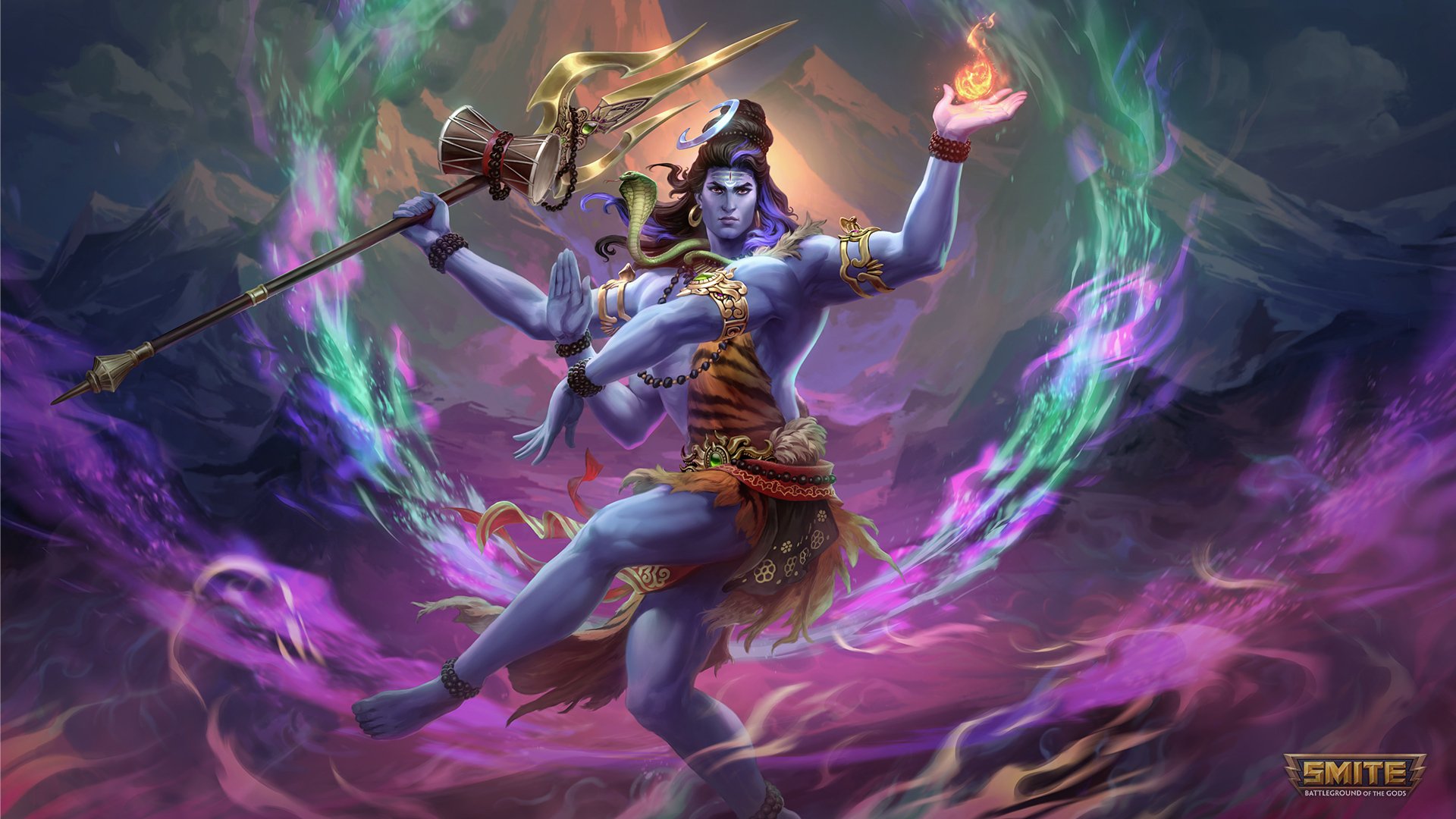 If a new god isn’t enough to get you excited for Smite Patch 9.2, then perhaps a slew of new skins will do the trick.

Alongside Shiva the Destroyer, Smite’s Patch 9.2 is coming jam-packed with new skins.

One of the most exciting things about any MOBA is when a new character joins the fray. Patch 9.2 will see the introduction of Shiva, the Destroyer, a long-awaited god from the Hindu pantheon. Shiva isn’t coming alone, however. Patch 9.2 will also introduce 13 new skins to Smite, including three for the Destroyer himself.

Though a few of the skins coming with Patch 9.2 are part of the new Dharmic Era event launching alongside Shiva, many of the new skins will be acquired from things like chests, the season pass, the welcome pass, and more.

Below, you can find the official splash art for each skin, as well as where you can expect to acquire that skin in-game. One criticism often levied at Smite by members of the community is that too many of the game’s coolest skins tend to be locked behind chests. If you want to rock the new Discordia, Tsukuyomi, or Cerberus skins, you’ll need to test your luck by rolling the dice on a chest.

Before you do that, though, you can check out the official splash art for each skin. You’ll also find a line under the splash art that gives you a heads up of where you can find that skin in-game.