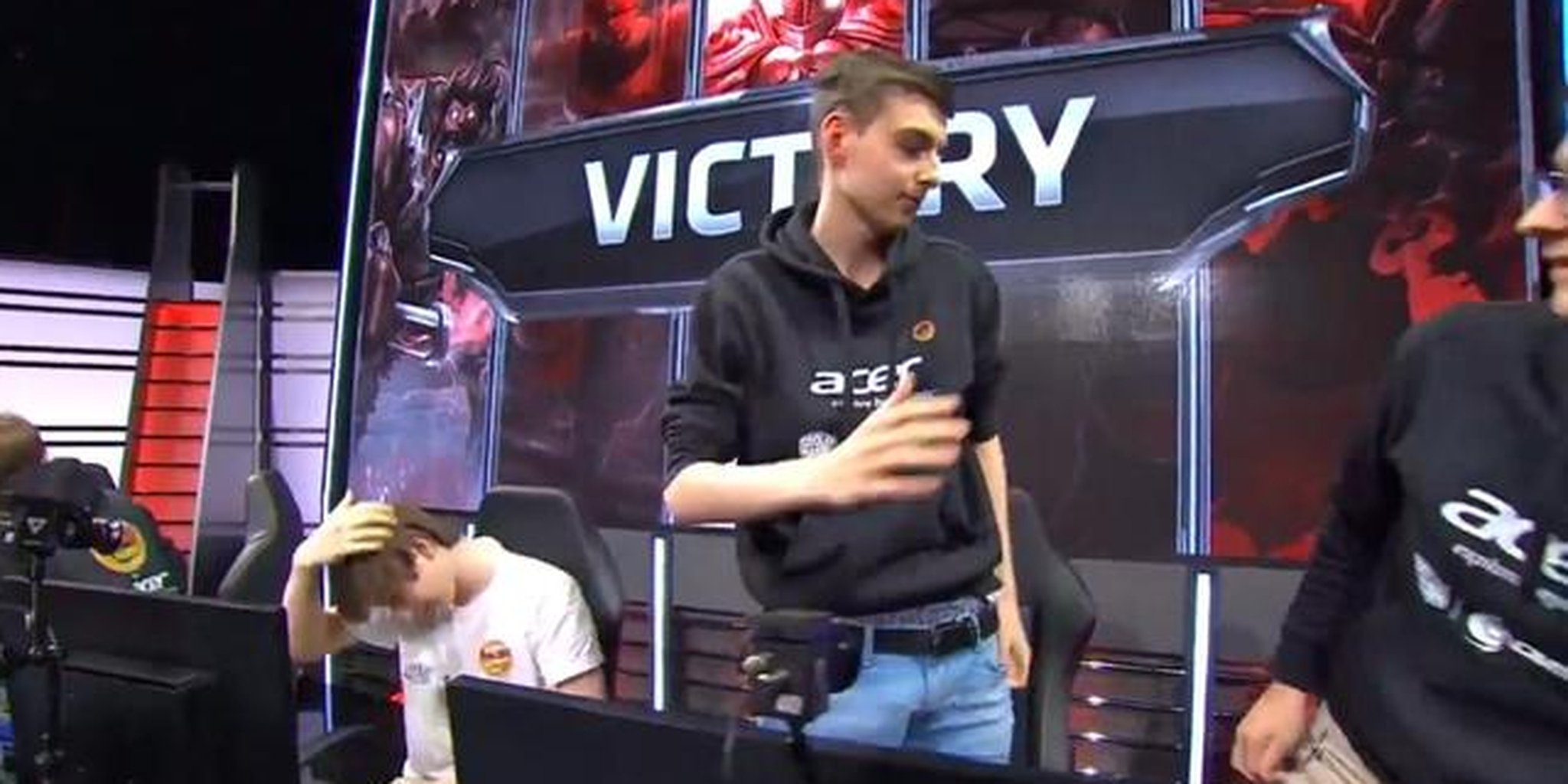 Week two of the European League Championship Series just ended, and this may be the most exciting season yet. Upsets abound as Europe’s top teams jostled for position, and perhaps the most surprising team is also the hottest.

1) Alliance and SK Gaming on top

These two teams both finished in the top three after spring’s regular season, and are poised to have strong starts. Combined, they have a 9-3 record, and have shown no signs of stopping.

Alliance, led by veteran mid laner Henrik “Froggen” Hansen, has only a single loss, but the surprise star is marksman Erik “Tabzz” van Helvert, who’s always taken a bit of a backseat role on the team. This week, van Helvert only died three times—and in the same amount of time, racked up 12 kills and seven assists. He’s a deadly player who is beginning to come into his own, and if he continues along this course, he could end up being named one of the best marksmen in the world.

SK Gaming, on the other hand, seem to be playing the same game that saw them through last split. Veteran marksman Adrian “Candy Panda” Wübbelmann, who was the only remnant left of the old SK at the beginning of the year, has proved a solid anchor to build around. Now, he’s blowing up. Eleven kills, seven assists, and only two deaths mean that the Panda has an astounding 9.2 KDA for the week. Despite dropping a game, as long as SK and Wübbelmann maintain their high level of play, they’re guaranteed another high playoff seed.

Fresh off a mediocre debut season, not many people were expecting much from the Supa Hot Crew. With the goofiest name in the LCS, and headlined by one of the tallest players (Rasmus “MrRalleZ” Skinneholm, 6’7”), the Crew were a household name, but nothing to go crazy about. This season, they’re on a mission to change that.

After a respectable 2-2 in the summer opener, they cleaned house this week with two solid wins to put them in second place, tied with SK Gaming. The Crew have really turned around their play, aided in part by newcomers Marcin “SELFIE” Wolski in the mid lane and support player Bram “wewillfailer” de Winter. Both are still settling into the team, but have shown some major upside. This team is just beginning to heat up, and all signs point to lighting the scene on fire as the season continues.

3) Millenium crash back to Earth

An explosive opening by Millenium has been halted as the team suffered consecutive losses this week. Mid laner Adrian “Kerp” Wetekam, who shocked the scene with outstanding plays last week, suffered in his games, ending with a 4/9/8 record.

But there’s still hope for last season’s last place team. Marksman Jakub “Creaton” Grzegorzewski was heavily involved in both games, managing to end with more kills than deaths despite both losses. Some fine-tuning could do wonders here, and if Grzegorzekski and Wetekam manage to get on the same page, Millenium could see another climb up the ladder. The team is down for now, but far from out.

The Copenhagen Wolves are sitting at 2-4, leaving them currently in sixth place, exactly where they ended last season. But that’s just about the only bad news I can find. Their loss this week came at the hands of the Hot Crew, so let’s look at their other match.

Against ROCCAT, the Wolves went 28/14/81, ending with an unbelievable team KDA of 7.78. Not only that, but their two newest members, Karim “Airwaks” Benghalia and Paweł “Woolite” Pruski, made up a majority of that, both with 11 kills. With both posting some monster scores, this team just needs a few tweaks to make sure they play more consistently. If they can pull that off, the Wolves could very well be off to the races in the coming weeks.

5) ROCCAT and Gambit in trouble

Despite looking like top contenders last split, both of these teams are in serious trouble as we head into week three. ROCCAT, who skyrocketed into third and remained among the best teams in Europe for a majority of the spring, only have a single win in six games. Fans are downright depressed, as they go winless this week. A 1-5 record is no way to start a season—this team will have to do some serious thinking about their approach to competition if they want to stick around for 2015.

Gambit look even more lost. Despite a win against Fnatic, they completely dropped the ball against the Supa Hot Crew, and currently sit 2-4. The real problem is that the team seems to be lacking completely when it comes to cohesion. Their win came at the hands of marksman Evgeny “Genja” Andryushin, who ended with five kills and no deaths, but Andryushin turned around and posted a 2/3/3 record the very next day against the Crew. Consistency is a huge problem, and until Gambit can fix that, they won’t be anywhere near the top of the leaderboards.