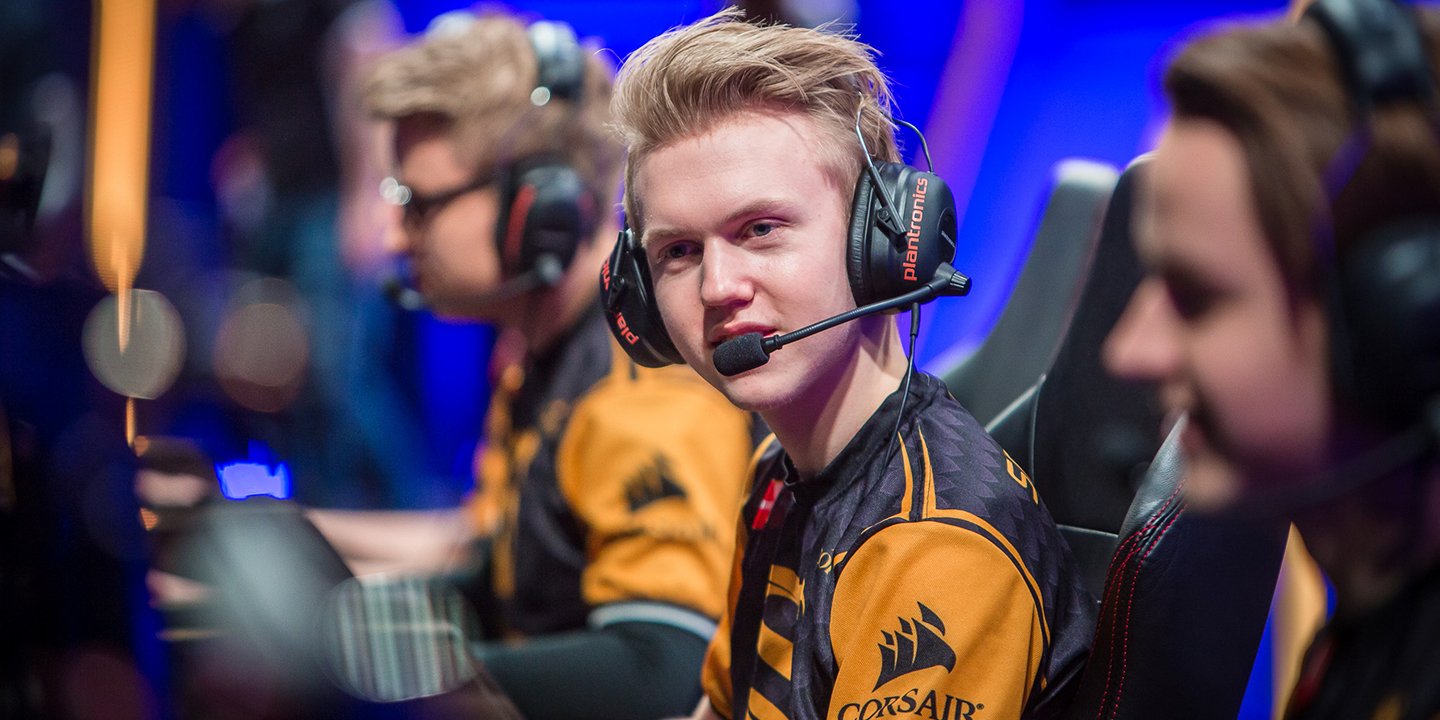 Day two of the European League Championship Series (LCS) promotion tournament is over, and we now know two of the three teams that have qualified for the summer split.

Giants Gaming will meet Team Huma tomorrow to determine who takes out the final LCS summer split spot. This will be Giants’ third series in the tournament, after taking a win over second-place Challenger team Copenhagen Wolves yesterday. The loss dashed any plans the Wolves had for the LCS next split.

But today’s matches didn’t go quite as expected. Giants were the favorite coming into their games against Splyce—mainly because of late-season improvements due to roster changes. Early in the series they amounted a 2-1 lead before Splyce managed to bring it back in games four and five.

The outcome of the ROCCAT and Huma series was mostly to be expected, with ROCCAT taking a strong victory. Throughout the series, ROCCAT mid laner Felix “Betsy” Edling showed great performances on Azir, Lissandra, and Corki. But Huma didn’t look terrible—aside from jungler Rudy “Rudy” Beltran, who looked extremely outmatched by his ROCCAT opponent Karim “Airwaks” Benghalia. Meanwhile Huma AD carry Anıl “HolyPhoenix” Işık showed why he deserves to be in the LCS, with a dominating game three on Jhin and solid performances in the other games.

Tomorrow, HolyPhoenix will get another shot at the LCS as Huma faces Giants. The matches start at 10am CT on Riot Games’ Twitch channel.