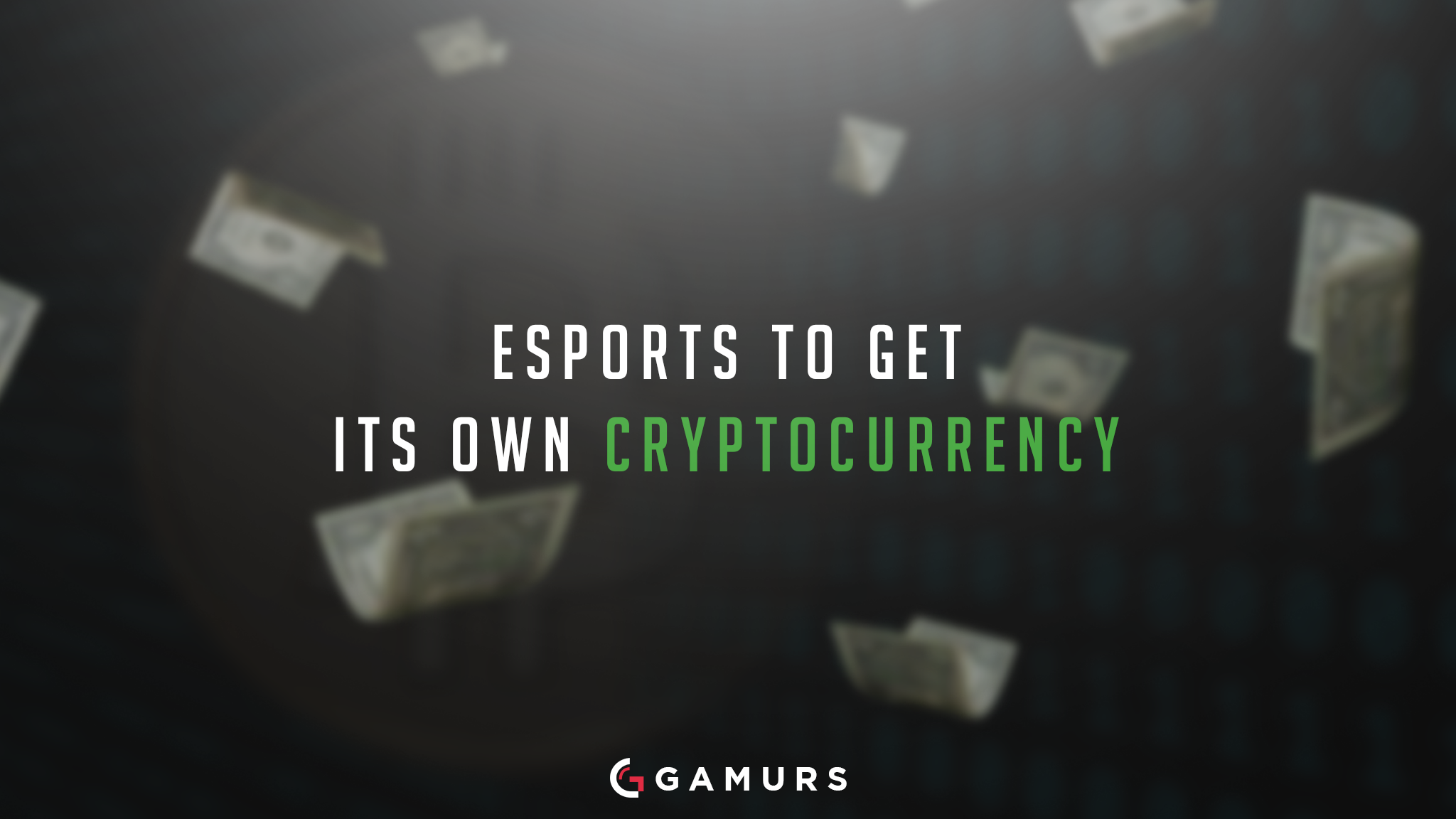 A company by the name of “The Internation eBoost Society” has announced the creation of an esports-exlusive cryptocurrency aptly named “eBoost”.  According to co-founders Marshall Long, Nicholas Thomas and Lionel Iruke, eBoost is intended to become the main in-game cryptocurrency for wagering in player-to-player matches.

To start with, the currency will begin to be used on the Rocket League focused website Mockit, which has garnered more than five million replays on Twitch. Its public crowdfunding will start today on the cryptocurrency exchange website Bittrex.

“We see esports and in-game cryptocurrency as a supremely logical fit,” said Long, who will also serve as chief gaming officer. “In just the past few years, esports has come from a rounding error on overall gaming sales to a $1 billion market on its own that is growing much faster than any other gaming sector. We believe the passion and enthusiasm of esports players and viewers is unrivaled, and our goal is to allow every esports participant globally the opportunity to place friendly wagers with any other player in the world, regardless of national borders or banking systems.”

The eBoost token is meant to be a non-mineable, “proof-of-work,” and the company plans to authorize 100 million coins with up to 20 million more being sold in a public crowdsale today.

Executive chairman and managing director Nicholas Thomas further commented “esports is a growing global phenomenon. Just like nobody saw RPG or MMOG games growing into the tens of billions in revenue, esports is a sector whose demographic time has come.  It also dovetails with the related fields of fantasy sports and all skill-based multiplayer games with wagering capabilities.  Through our owned sites and deep industry contacts, we intend to scale quickly and to dominate these markets.”

Will the eBoost token take off? Just how popular will this cryptocurrency be? Let us know your thoughts in the comments below or on our Twitter @GAMURScom.