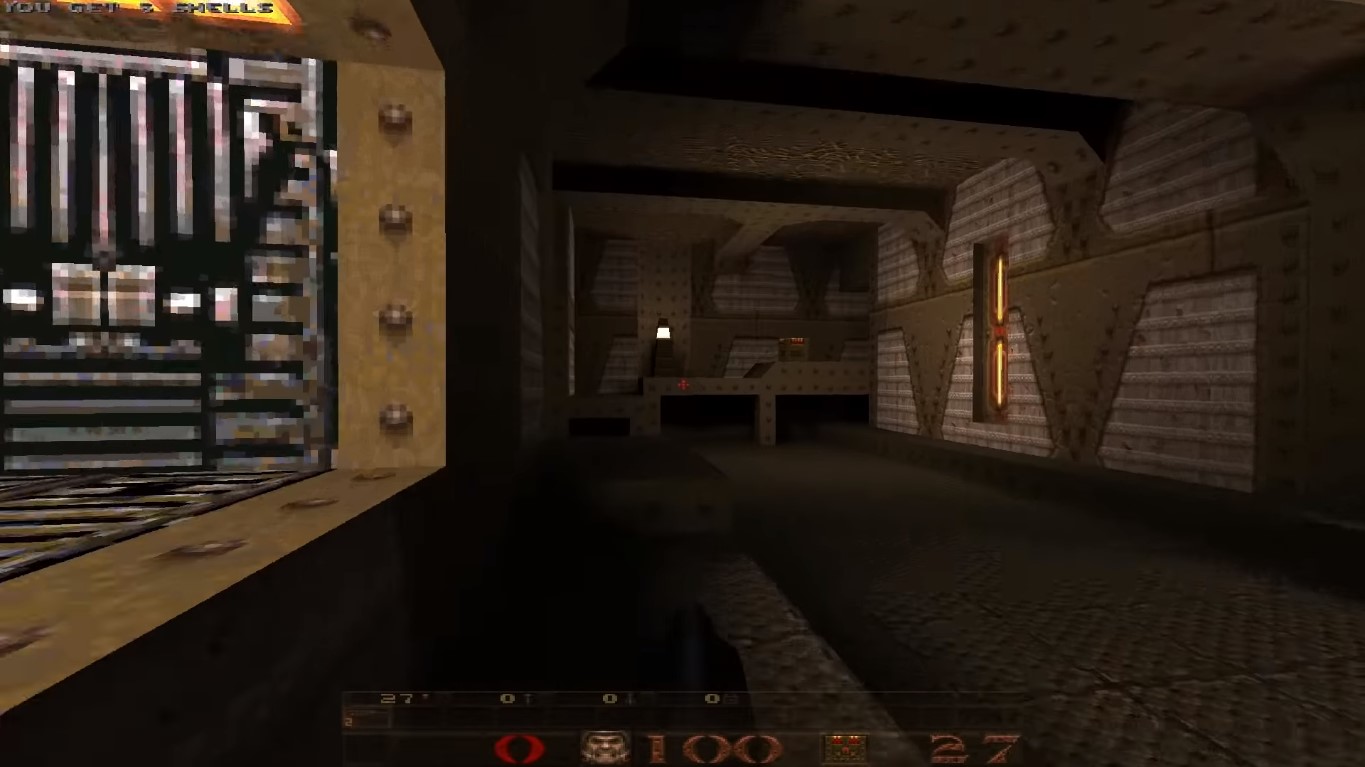 Today is the 24th birthday of the first game in the Quake franchise, “the terrifying single-player and blast-tastic multiplayer full 3D shooter from 1996,” according to one of the developers, John Romero.

Launched in 1996, Quake is a first-person shooter developed by id Software. Players go through medieval maze-like environments while battling monsters using a diverse scope of weaponry. The game is known for its overall dark atmosphere, with even the soundtrack composed by Trent Reznor and his industrial rock band, Nine Inch Nails.

Quake is considered to be a pioneer title in esports. The game created a strong competitive scene and organized big tournaments. The Red Annihilation, for example, took place in 1997 and had 200 participants who could win a Ferrari 328 GTS. This tournament was seen as the first real esports event and the winner, Dennis “Thresh” Fong, is considered the first professional gamer in history by Guinness World Records.

After Doom helped popularize multiplayer deathmatches in 1993, Quake was launched focusing on online multiplayer. Updates like QuakeWorld and software such as QuakeSpy made the process of finding and playing against others on the internet easier and more reliable.

Quake’s graphics and gameplay were also ahead of Doom. Quake’s engine offered full real-time 3D rendering and had early support for 3D acceleration. Quake has five sequels: Quake II, Quake III Arena, Quake 4, Enemy Territory: Quake Wars and, the most recent and free-to-play, Quake Champions. There was also a mobile version of Quake released in 2012.

The main competitive Quake tournaments that have been organized were the World Championships and DreamHack events. As of last August, the game distributed more than $2.1 million in prizes.

Quake competitions are still happening but with the most recent game in the franchise. The most recent competition was the Quake Pro League. The first season took place in August 2019 and was set to end at QuakeCon 2020, which was canceled due to the COVID-19 pandemic. Fans can watch all competitions on Quake’s Twitch channel.

When looking to other esports games that have been around for a long time, Quake is just two years older than Tom Clancy’s Rainbow Six. Here are the ages of other games in the esports scene: