This is your eSportsNation Daily Brief for Thursday, Feb. 26, 2015 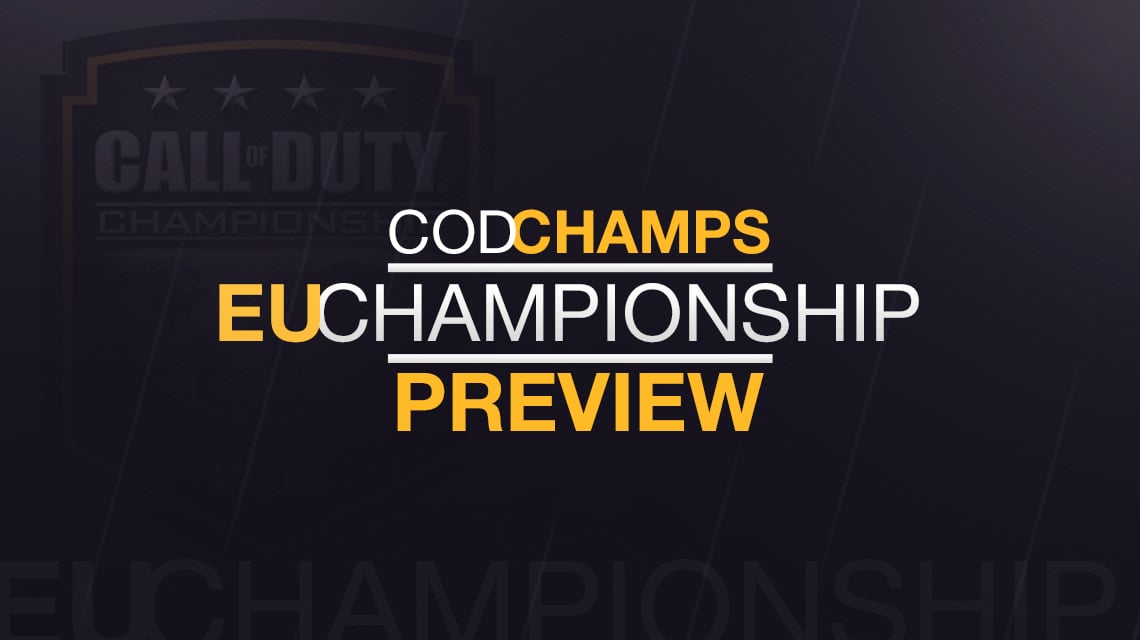 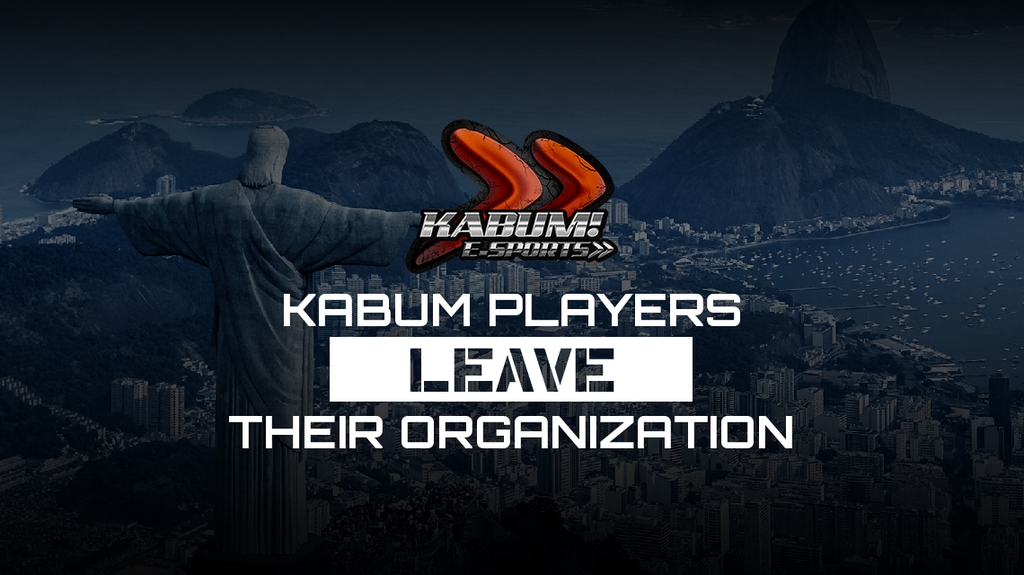 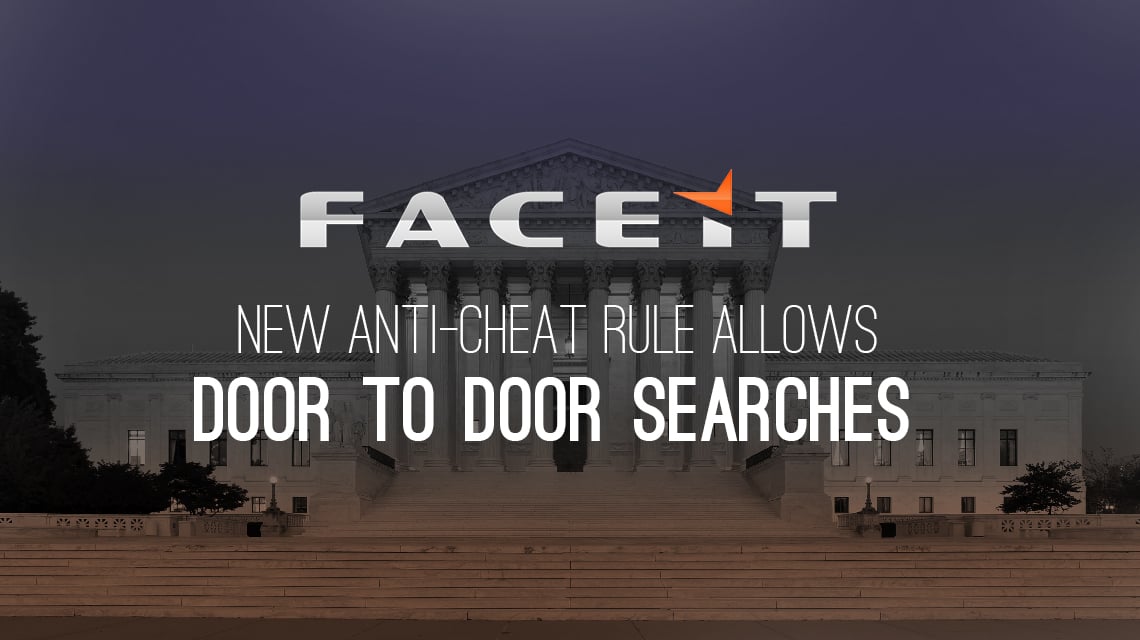 ESNHalo Video of the Day

News From the Gaming and the eSports World

UMG announced that they may change Las Vegas’ event dates

Team JusTus qualify for the second season of the MLG Pro League for Call of Duty: Advanced Warfare