This is your eSportsNation Daily Brief for Sunday, February 22, 2015.

Season One Playoffs are LIVE with full Coverage on our Twitter @eSportsNation, you can also watch the games on our brand new Event Hub here. 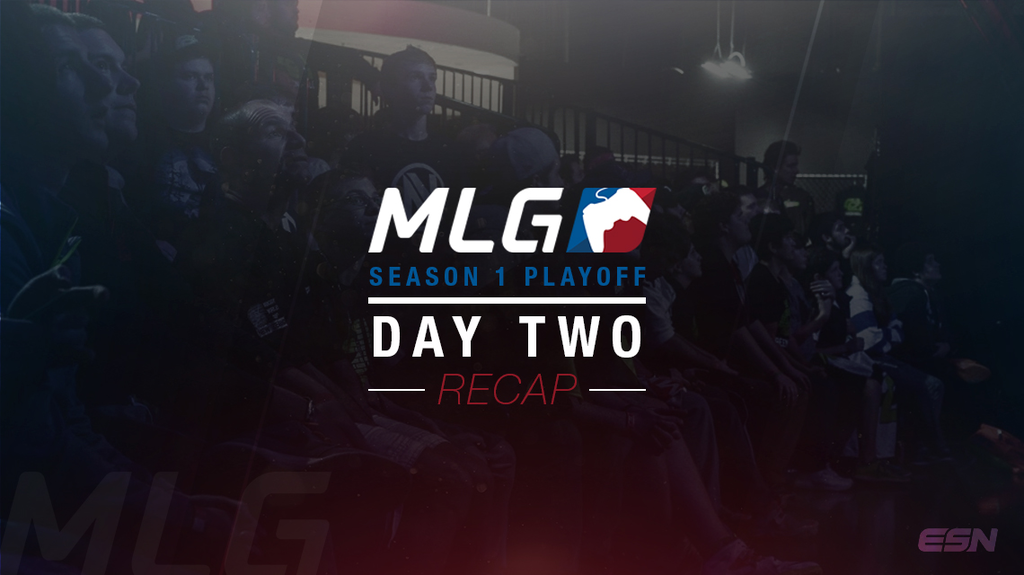 Day 2 consisted of multiple teams being sent home, and others continuing their respected rounds. 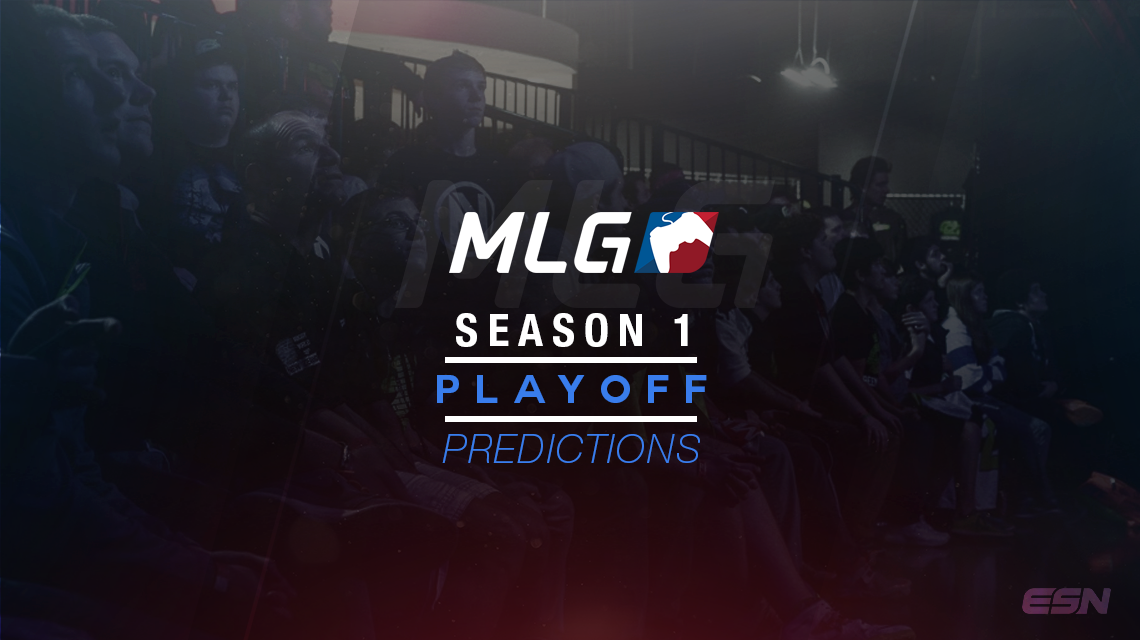 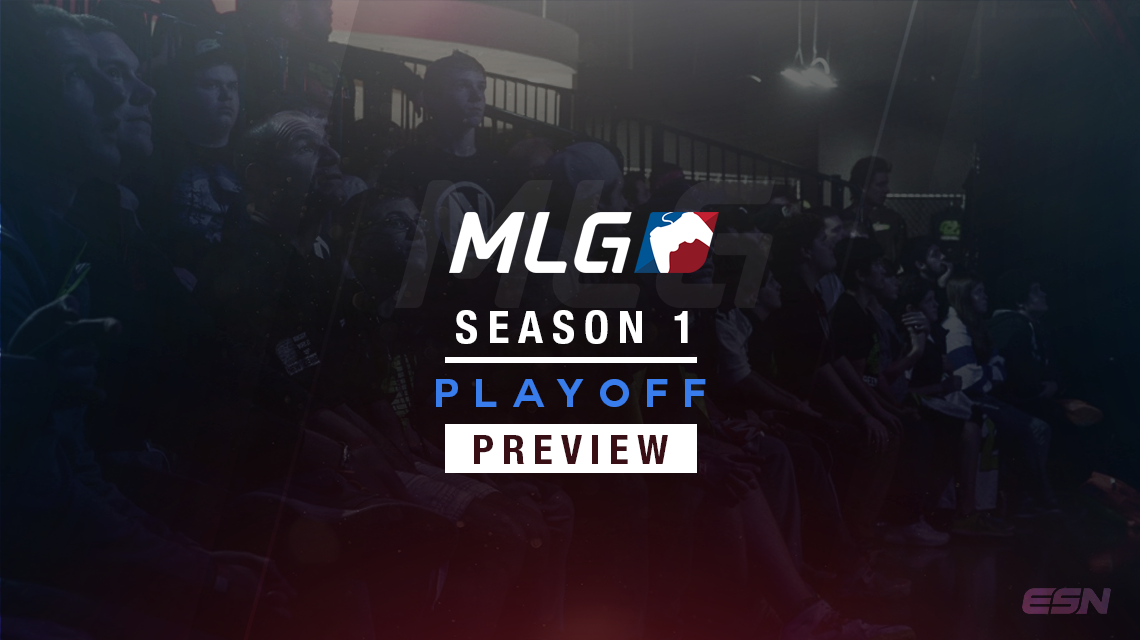 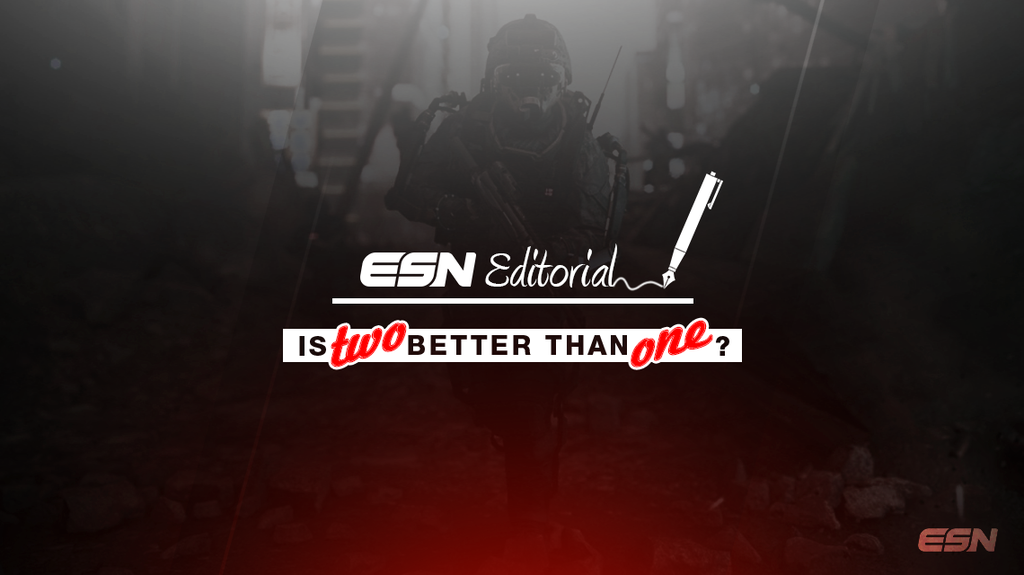 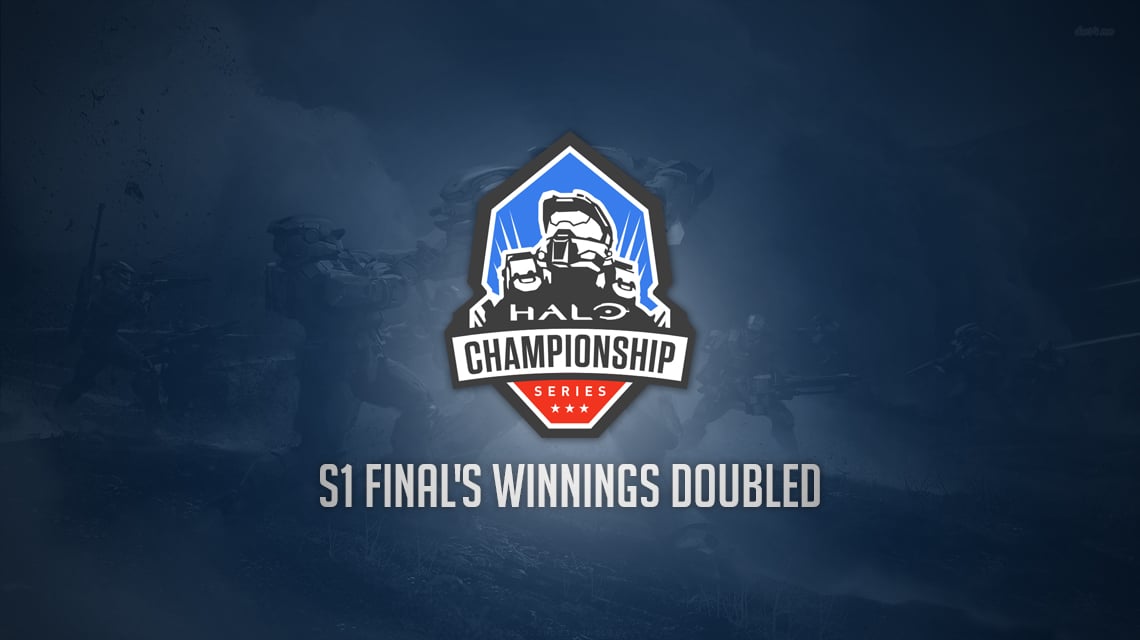 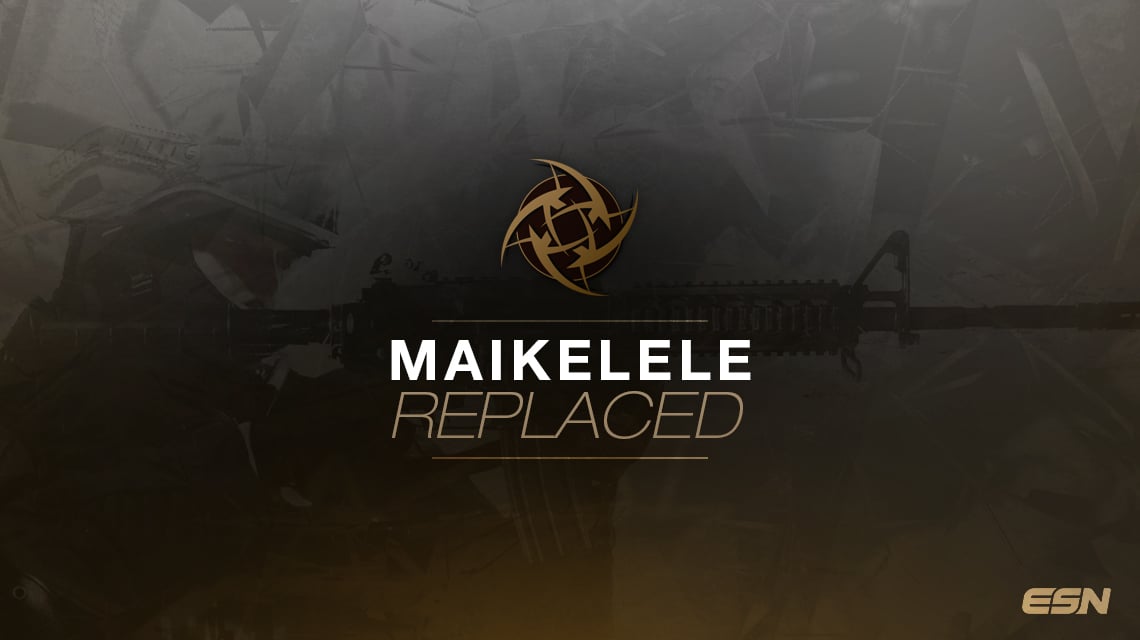 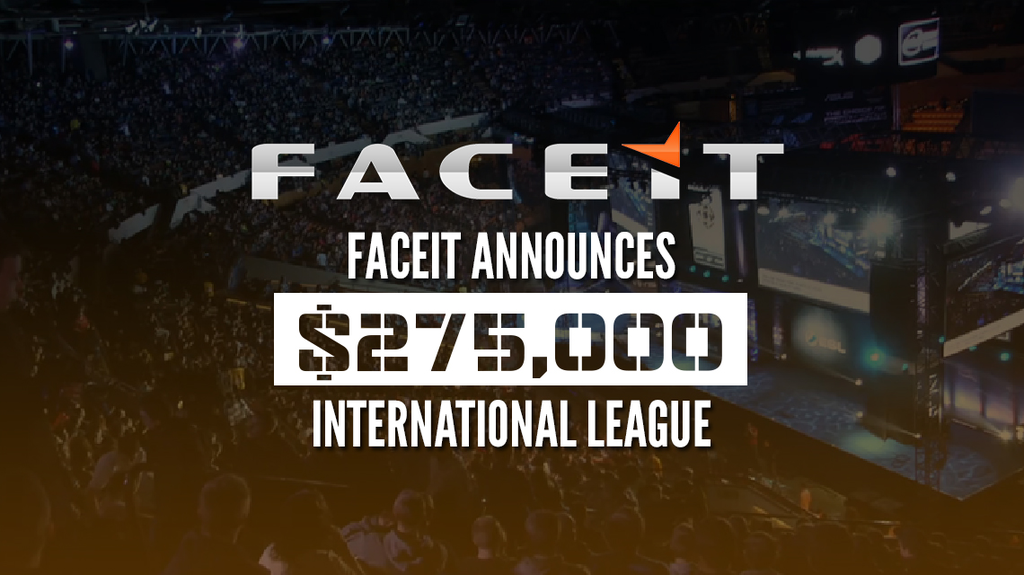