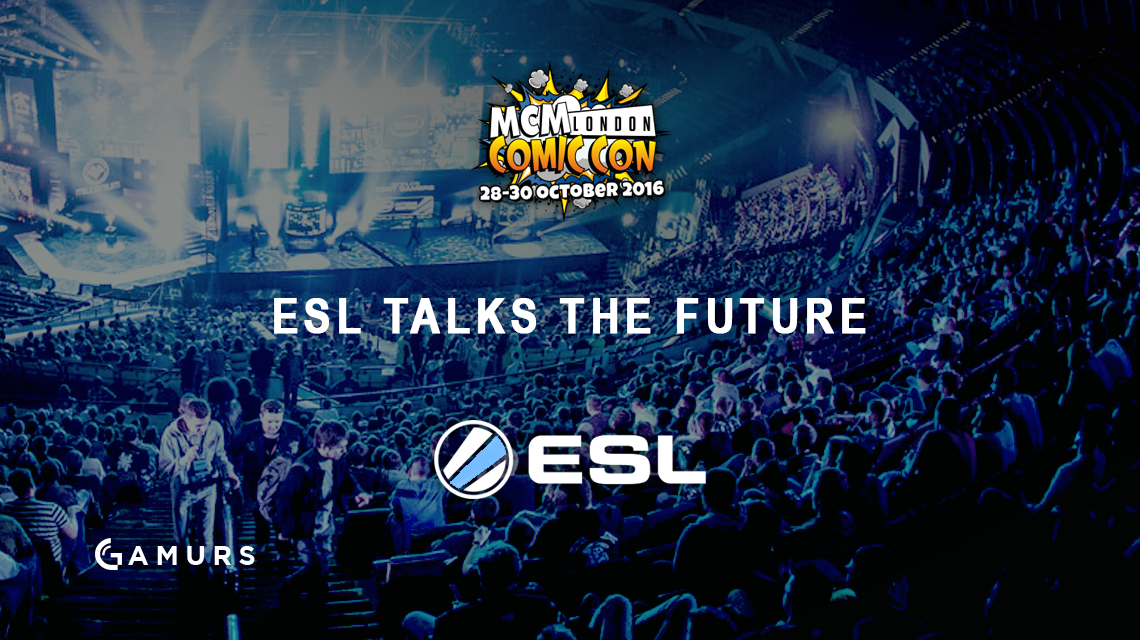 I had the opportunity to talk with Jacob Harrison from ESL UK today, discussing the vision and the company as a whole. As far as ESL is concerned, it is a push forward to the future, not reminiscing about the past and choosing to stand still.

This process is one that I agree with. In our industry, we need to embrace the new and give way for the next generation. If we grow to accustom to the old days, we might fail on past mistakes instead of taking on new approaches.

In our sit down, we were able to just casually talk about the UK culture, and how it has reinvented itself in the PC market. The crowds attending the ESL event grew bigger and bigger as they day progressed. I just don’t think it physically possible that they will have such a small space in the event hall moving forward if this continues.

I was able to sample a new and exciting UK scene, but that is more for a general recap I will be doing at a later date. For now, it is all about the talk and the vision, a common vision of expenditure, improvement and overall becoming a force. ESL UK is trying to develop the scene and the players in order to give them the tools to become the pros of the future. ESL also wants to give them chances and options to improve upon their skills and personalities, and in short, move forward with a UK focus at heart.

For me, I look forward to seeing what is in store for ESL’s future. It feels like the company is on the right pace, and with companies like Riot taking notice on their exploits by rewarding winners of their MCM League of Legends contest with a space in the European Challenger Series, it is truly paving the way forward for the UK as a whole.

I have said it before and I will say it again, being part of this industry is wonderful; we hold a sense of unity that unites us in a competitive passion. After talking to ESL, that passion and desire is ever-present in the company’s mindset as they seem to be moving forward to what I can only hope is a bright future.