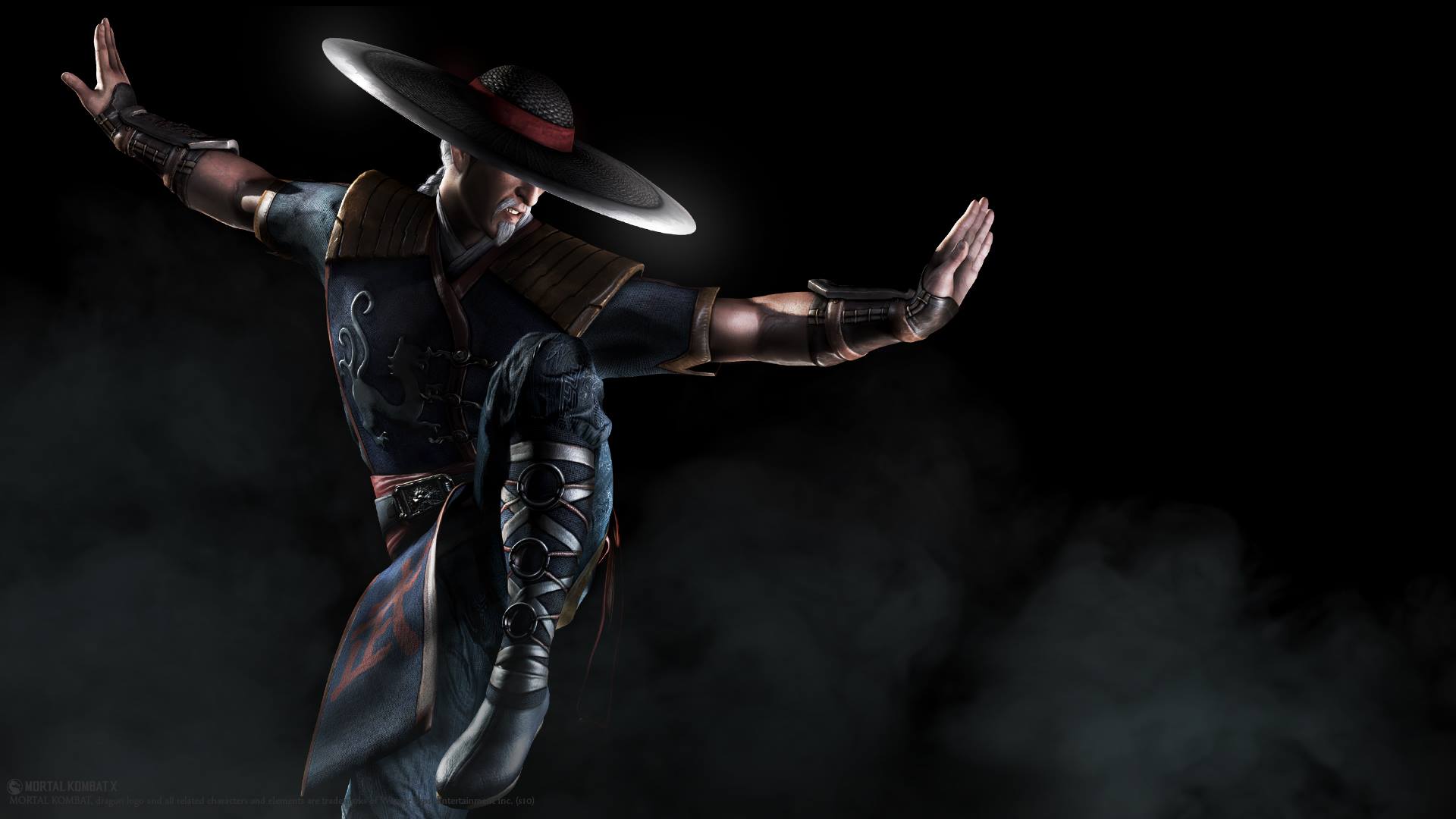 As fighting games continue to grow as esports, ESL has partnered with NetherRealm Studios to introduce a new competitive league for the upcoming Mortal Kombat X.

The league will feature weekly tournaments across different regions, including North America, Europe, and the CIS region. Prizes will be offered in addition to ranking points that will help to determine positioning in the ESL Pro League rankings.

There will also be a variety of special events, most notably the global final in California where a minimum of $50,000 will be up for grabs for the 16 competitors who earn their way there through play in the different regions. Other events will include mid-season showdowns in each region and a seasonal finale in the CIS region.

But the first event will be the preseason Fatal 8 Exhibition, and will feature eight players including such prominent names as Ryan Hart, Dominique “Sonic Fox” McLean and Carl “Perfect Legend” White. The invitational tournament will itself feature a $10,000 prize pool, no small sum for a tournament featuring a game that still won’t even have been released to the public.

White’s entry could mark a return to form for the former Evo champion who was once the dominant force in competitive Mortal Kombat play. But with young opponents on the rise like McLean and wily veterans like Hart in the mix, it certainly won’t be easy.

The prizes being offered mark a further influx of funds into the fighting game community which for so long went largely without the prizes offered up by other popular competitive games and genres. This comes on the heels of Capcom’s Pro Tour getting underway, with its own guaranteed seasonal prize pool of at least $500,000.

NetherRealm Studios and ESL have also offered players with a way to directly support the league, as a special DLC costume will be released for popular fighter Sub-Zero with a portion of each purchase going towards increasing the prize amount.

More than the money being offered, the attention being paid to Mortal Kombat and to fighting games at large by an organization like ESL is demonstrative of where fighting games are going in the world of competitive gaming. Top players in Street Fighter have already been given reason this year to take the game more seriously than ever before, and with Mortal Kombat receiving a similar treatment and even lesser circuits being established for such games as Dead or Alive 5, it could be that 2015 will be known as the year when fighting games truly crossed over into the realm of esports.