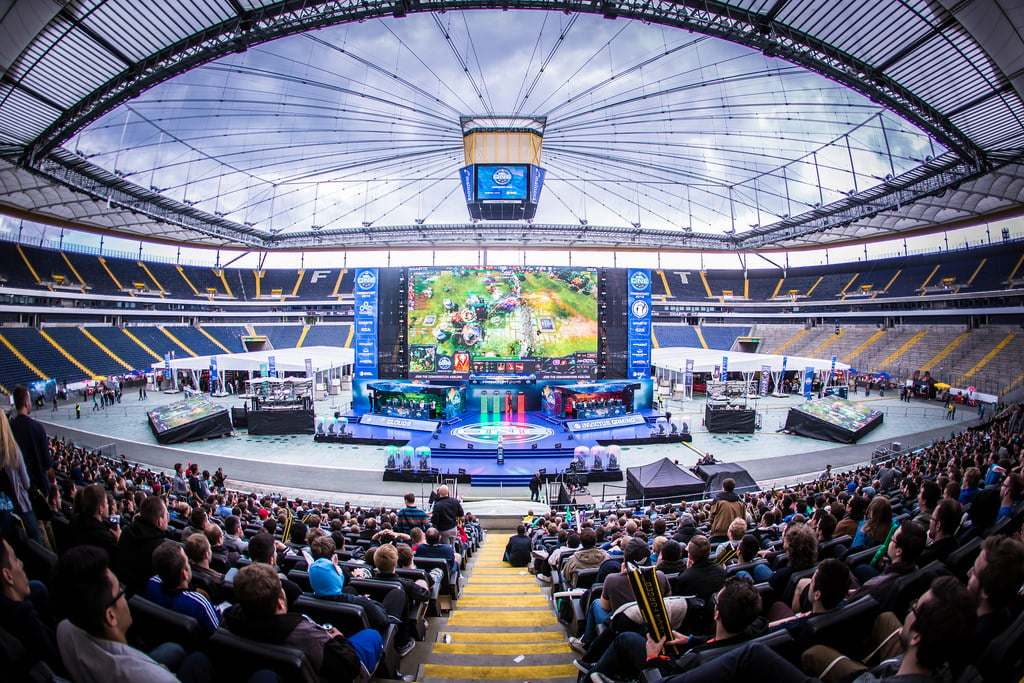 Esports is coming to television in Germany later this month.

The ESL One Frankfurt Dota 2 finals will be broadcast by German television channel SPORT1 with live streams of the entire event available on the channel’s website and SPORTS1 esports app.

The $250,000 Dota 2 tournament features eight of the best teams in the world packed into German football stadium Commerzbank-Arena for the third straight year. Last year’s event featured more than 1 million online viewers and 30,000 live attendees who watched Team Secret take the title. This time, the finalists will duke it out on live television, with the grand final match broadcast on channel SPORT1 on June 19 at 8pm CEST.

SPORT1 is a free television station broadcast in Germany that usually airs football, basketball, and other sports. It seems committed to its first esports foray, offering the full event streamed live on its website along with “up-to-the-minute esports reporting” on its mobile platform.

“It has always been our dream to make esports one of the world’s most popular sports,” Ralf Reichert, Managing Director of ESL, said in a press release. “To distribute our content through traditional television channels isn’t just an opportunity that lies close to our hearts: it is also a milestone that when reached will help grow esports and its popularity.”

Esports has flirted with live television for years, with dozens of pre-recorded spots and a handful of live broadcasts. But if esports ever conquers television, 2016 will be remembered as the year it all began. In North America, the new Counter-Strike ELEAGUE is being broadcast live in prime time on TBS every week. Collegiate League of Legends hit the Big Ten Network. And now, Dota 2 will appear on television in Germany on the SPORT1 station.

Germany has long been an esports hotbed, the home country of ESL, the longest running esports league. It only makes sense that esports takes the next step there by bringing competition to the television screen.