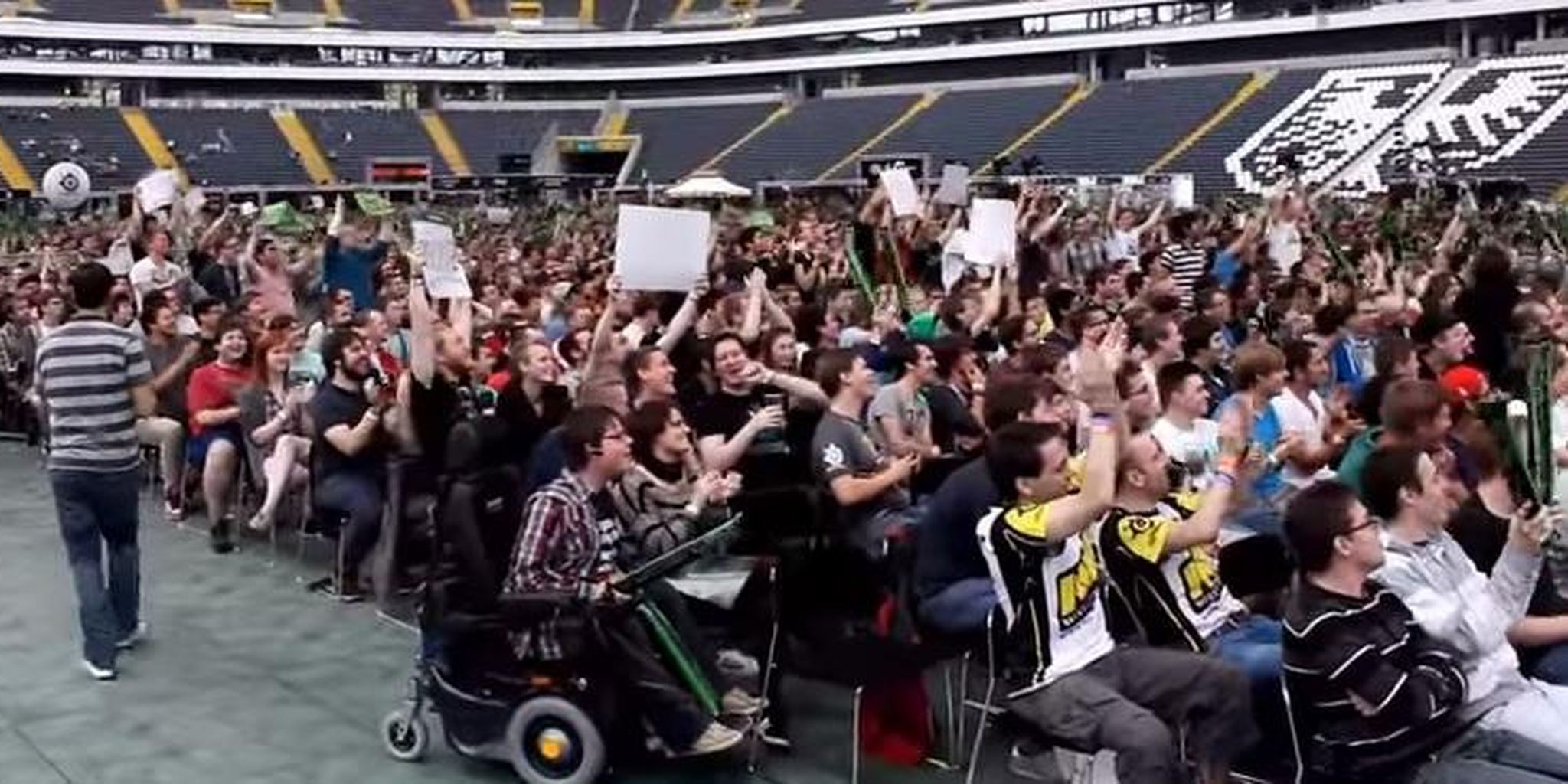 An announcement today from ESL has left Counter-Strike fans reeling over some dramatic changes in the way their game will be played at the year’s biggest tournament.

The ESL One event in Cologne, Germany will feature a new pool of seven maps—but one of the longest-running staple maps in competitive Counter-Strike, Train, will be dropped. In its place are two more recent maps, Cache and Overpass, as well a remix of an older map, Cobblestone.

The removal of Train and the addition of Cache may be the least controversial parts of the announcement.

Some fans have been clamoring for train to be Taken out of competitive map rotations for a while now. The map is widely considered to be severely one-sided, favoring the defending team, and it’s so frequently vetoed by competing teams at tournaments that it rarely sees play.

Cache has seen use in competitive play for some time now, though this will be the first instance of the map being used at an ESL event. Fans and players alike have been pushing to see it added to map pools at major tournaments.

The additions of Cobblestone and Overpass have not been received much more negatively.

Cobblestone is a revitalized version of Cbble, an older Counter-Strike map that, like Train, was known for being significantly one-sided in favor of defending teams. While Train managed to stick around in competitive map pools, Cbble was slowly phased out over time. The changes made in the creation of Cobblestone are meant to make the map play more evenly between defending and attacking teams, but its unproven nature has left fans feeling uneasy about it being tested at the year’s biggest tournament.

The same can be said for Overpass, an entirely original map produced by Valve. Of the seven maps included in ESL One Cologne’s map pool, overpass is by far the least familiar to players. The map has no historical precedent in competitive Counter-Strike play and the decision to break it in at such an important event seems strange.

There is also concern that the addition of two maps most professional teams will be entirely unfamiliar with could make the map veto system overly predictable, with teams choosing the vast majority of the time to veto those maps that they haven’t had time to acclimate to and become comfortable with.

That lack of familiarity will be difficult for players and teams to counter given that they have only a month remaining to prepare for the tournament. Learning two new maps from scratch in such short order and establishing a style for each will be a tall order as teams also do their best to ready themselves on the five maps they are already familiar with.