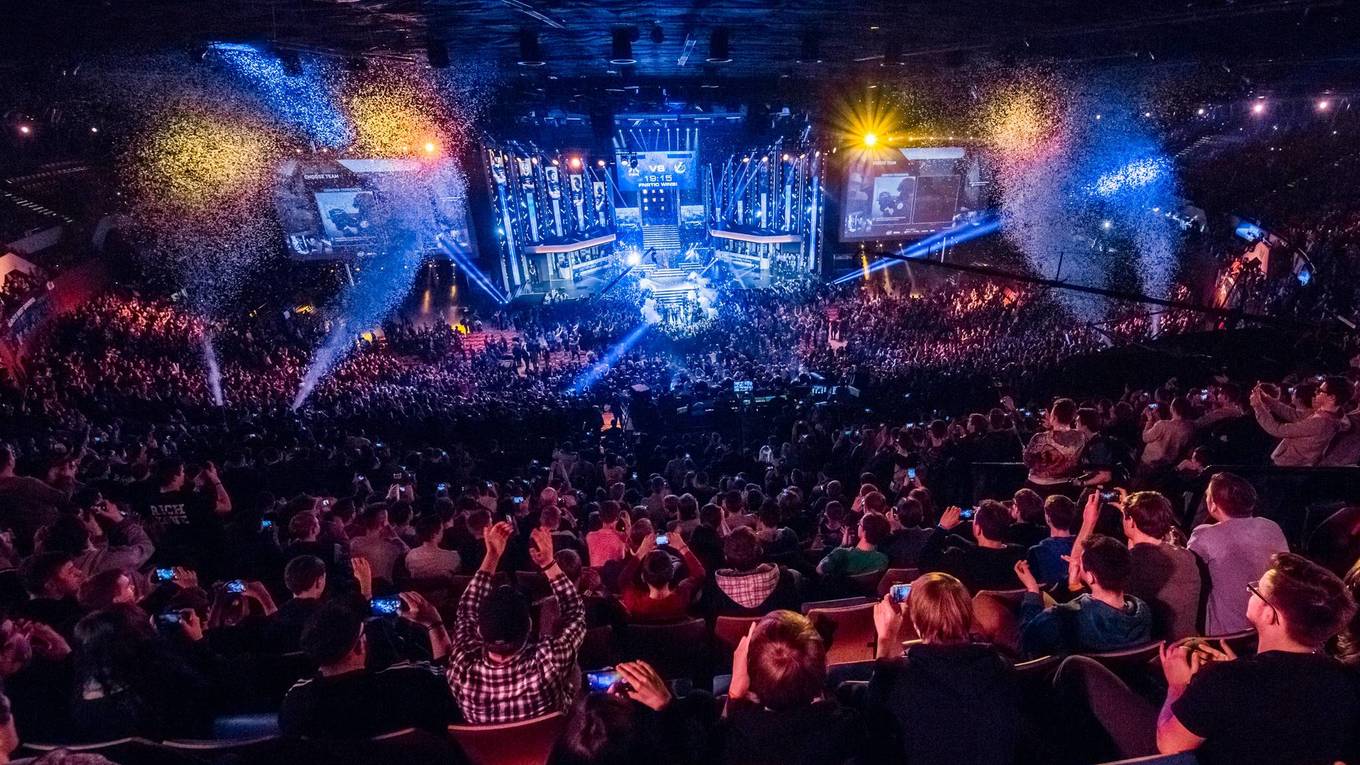 The channel will launch next month on MTG’s Viasat platform, which broadcasts across Scandinavia and the Baltic region.

EsportsTV will broadcast ESL’s content 24 hours a day and will carry live events like ESL One, Intel Extreme Masters, and ESL Pro League as part of what ESL claims is 2,000 hours of live esports content a year.

ESL Managing Director Ralf Reichert said that this will help the company move towards its ambition of making esports “the world’s most popular sport.”

According to the announcement, ESL are also in discussions to bring the channel to other countries worldwide.

MTG purchased a 74% stake in ESL last June, and were one of the first traditional media organizations to make a significant investment in esports. The company, which has existed since 1987, already operates dozens of channels across traditional satellite stations, pay-per-view channels and radio stations.

The group also bought full control of DreamHack in November, making it one of the most powerful organizations in all of esports.