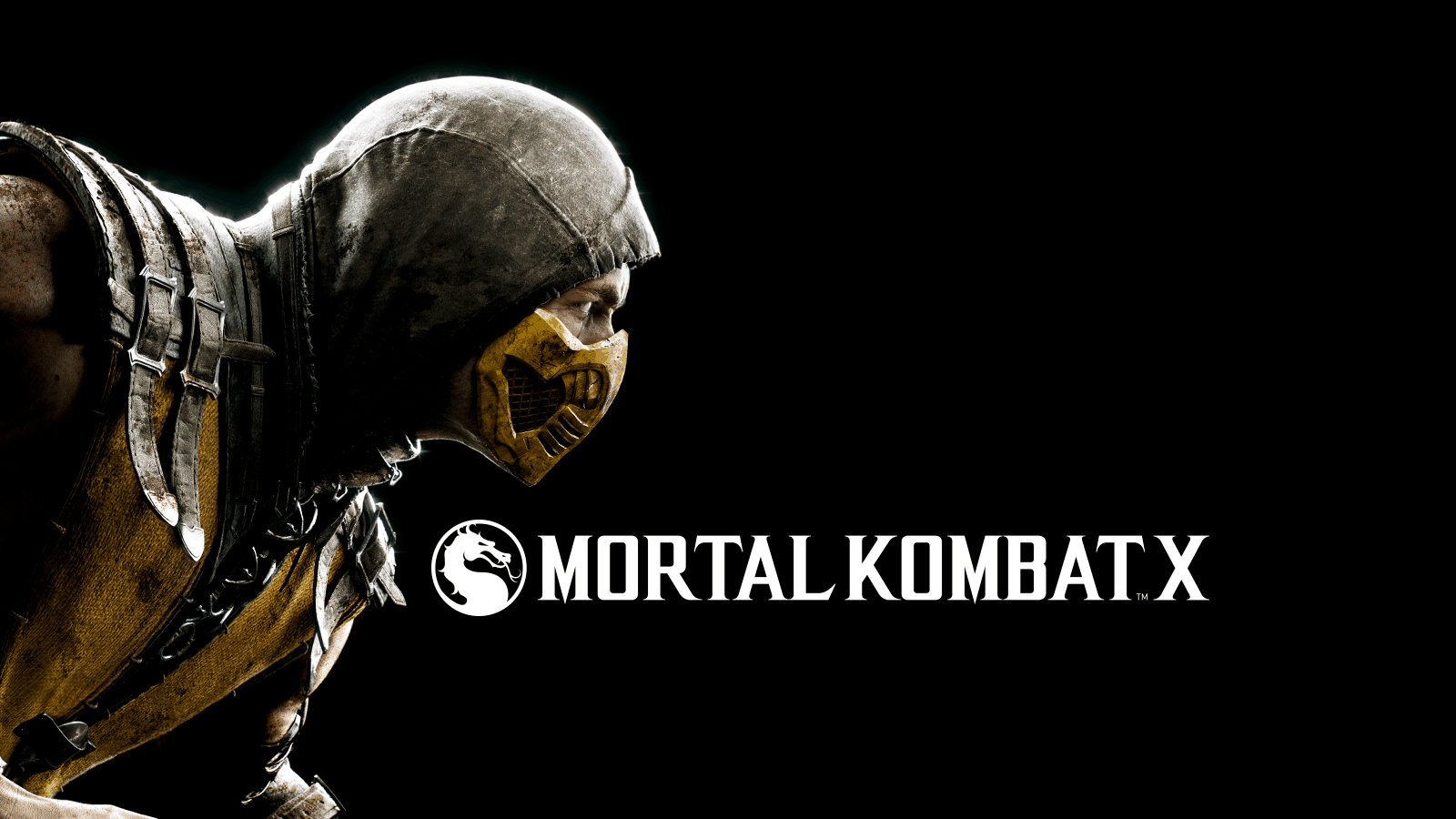 Earlier today, ESL, one of the oldest names in western eSports, announced that they would be organizing a Mortal Kombat pro league. The league starts this month with the release of the highly anticipated Mortal Kombat X (set to release on the 14th for all major consoles except the Wii U). The league will run across the North American, European and CIS (Commonwealth of Independant States) regions. The grand prize for the finals will be $50,000, but it has been said that the prize pool will increase throughout the season. The format of the league appears to be similar to ESL’s Halo Championship Series, featuring several online cups and LANs. Initially there will only be pre-season cups, happening over the course of April so that players can adjust to the new game.  Starting on May 3rd there will be 8  pro online cups each week that anyone can compete in. Along side these online cups, there is a mid-season LAN divided by region (EU and NA together with CIS playing independently) followed by the grand finals. Strangely the NA and EU regions will be played on Xbox One while the CIS region will play using PC. It can be assumed that the reason for this difference is due to the popularity (or lack of it) of consoles in this area. It is unclear how this will work at the grand finals considering that the CIS champion will be playing against representatives from NA and EU. It’ll be interesting to see how Mortal Kombat will fair in the current fighting game community. Although MK has been a staple and well known franchise, the scene currently favors Street Fighter and to a certain extent Super Smash Brothers. Source Cowley is new to eSports writing but is looking to improve his skills. He mainly follows Halo, Starcraft and League of Legends as well as several obscure games. He can be contacted using his twitter, @eSports_Cowley.