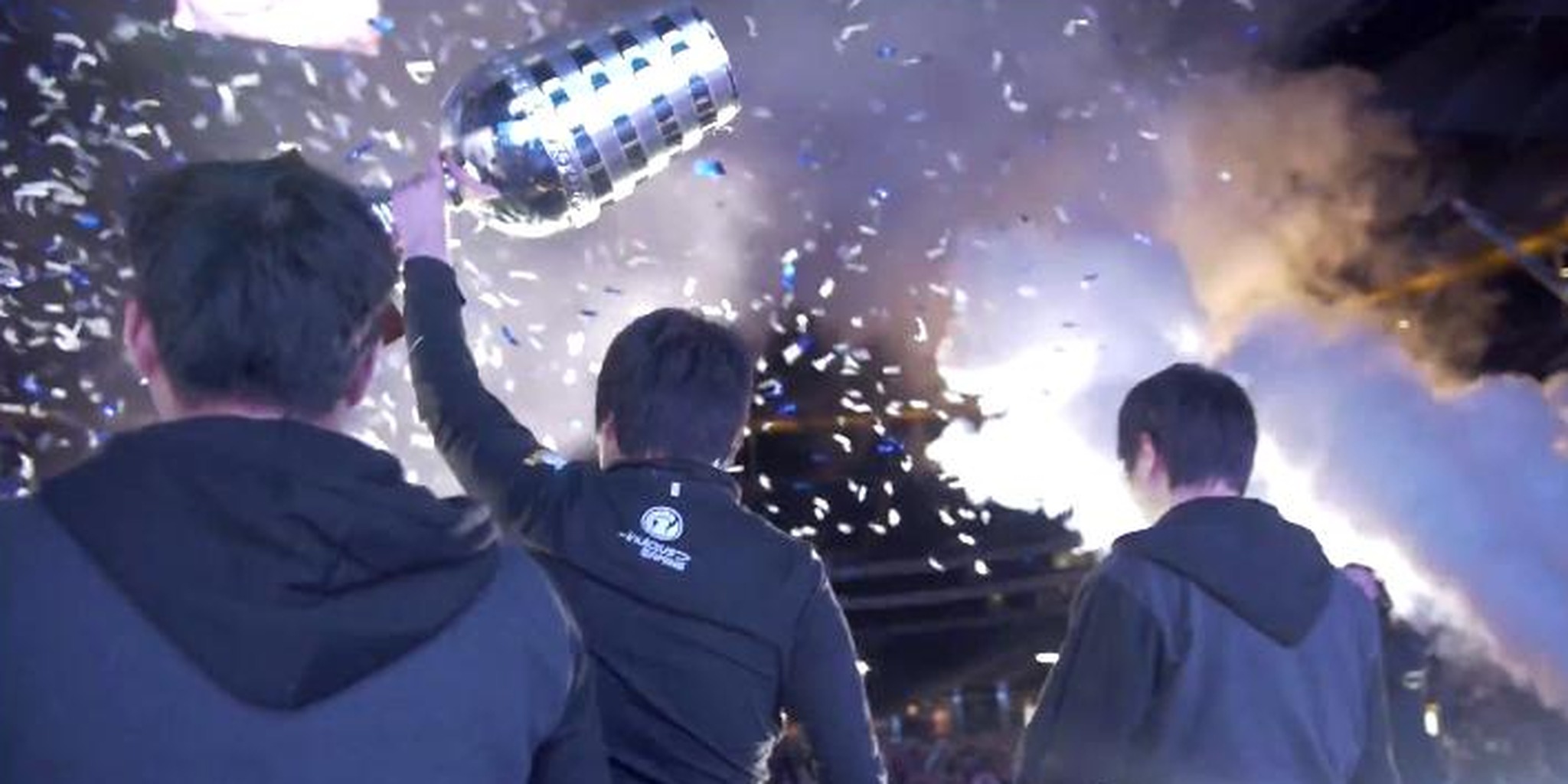 ESL One Frankfurt brought some of the best Dota 2 teams from around the world to compete in Commerzbank Arena on June 26. The event featured a $210,00 prizepool, $60,000 of which was raised by the community, all played out in a 2006 World Cup stadium.

In the final, Invictus Gaming took home $80,000 after taking down Evil Geniuses. If you missed what some are calling one of the best Dota 2 tournaments of all time, you can experience the event from the front row and backstage thanks to this video recently recently by ESL.

More than 500,000 concurrent viewers watched the event online, while 12,500 showed up in person on each day of the event. ESL One Frankfurt served was another stepping stone for esports events in terms of scale and size. As Dota 2 continues to grow, expect to see more tournaments like it.