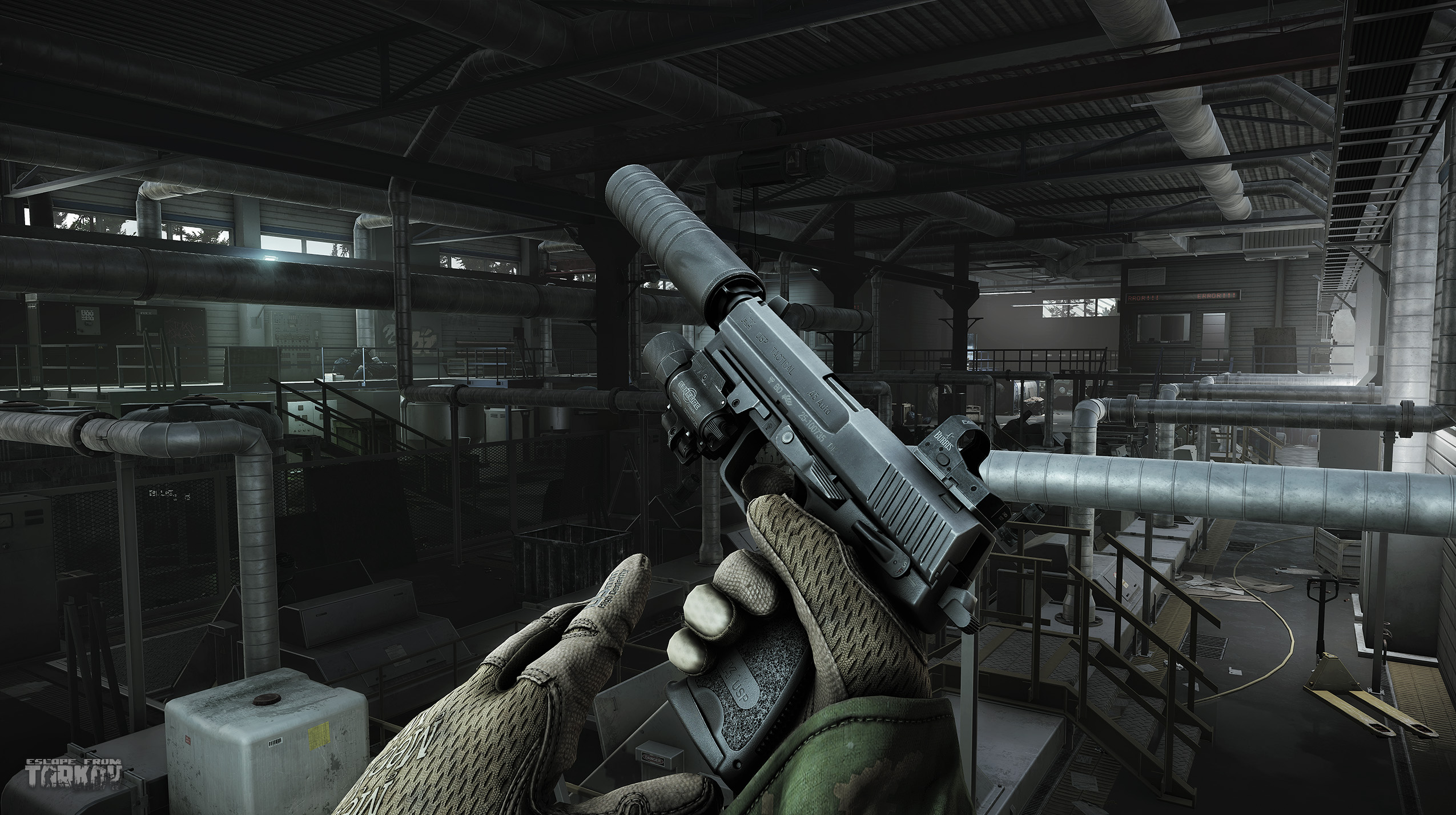 Ever jumped in an Escape From Tarkov raid recently and noticed that there are a suspiciously large number of planes overhead? Not two or three, but up to six planes have been spotted in the Tarkov airspace these days, dropping a great number of supplies and loot into the raids, and players are puzzled about what is exactly taking place in this online first-person action RPG.

If you haven’t been around the game for long enough, chances are that you may have not identified what is about to take place. Older players know that such outrageous events usually denote that “pre-wipe season” has begun, with a wipe imminent in the foreseeable future.

While players were assuming that the multiple planes dropping loot from the sky could be a bug, a recent tweet from Battlestate Games confirms that this is indeed intentional.

In Escape From Tarkov, a wipe is, as the name suggests, a complete server reset that erases any and all player progression, forcing everyone to start from scratch. While wipes do mean that all of your effort and progress made in the game is not permanent, it also gives players a thrilling period of time in which the usual bounds of the game aren’t in place. In pre-wipe season, loot is much less rare than usual, and players can comfortably burn through theirs without having to worry.

Escape From Tarkov has given even more liberty with loot being available to players through the pre-wipe event taking place this time around, with the multitude of loot-dropping planes spawning overhead. Previous pre-wipe events have included the appearance of powerful Raider NPCs, bosses spawning where they usually do not, and the Lab being accessible to all players.