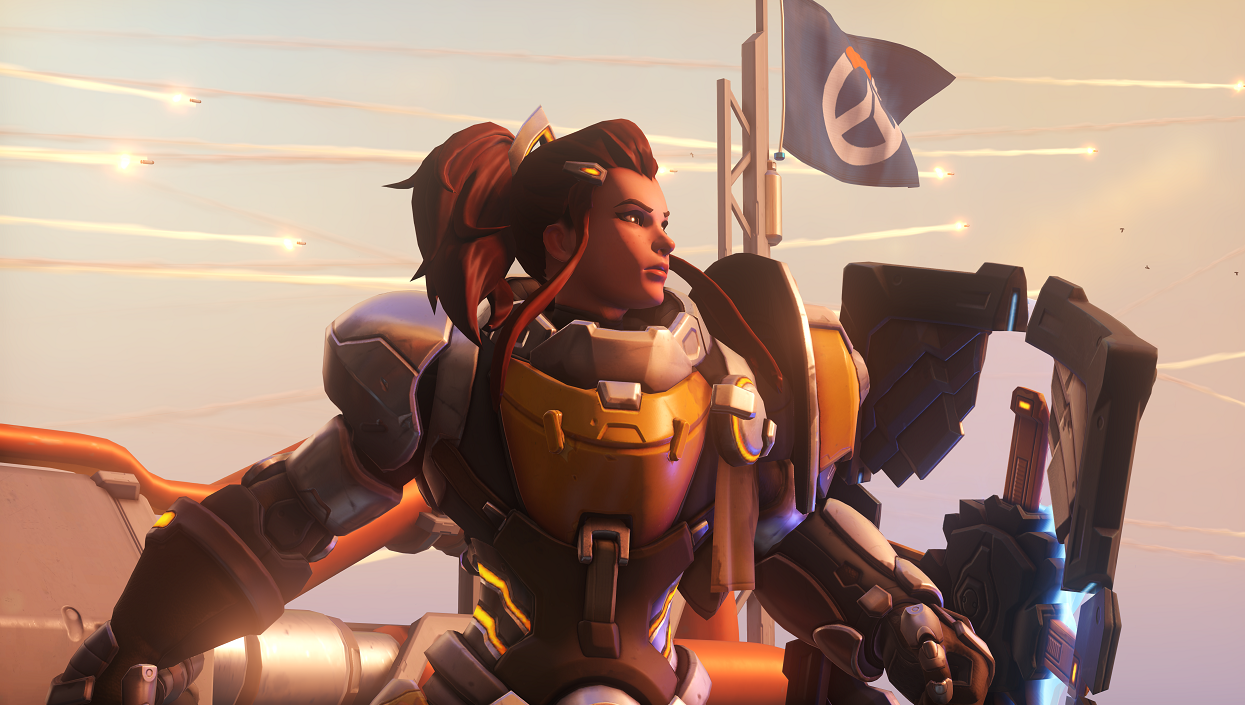 One of the largest entertainment associations in the world will be challenging the repeal of net neutrality in the U.S.

The Entertainment Software Association (ESA) filed a motion on April 5 in the District of Columbia Circuit as part of an ongoing lawsuit between Mozilla Corporation and the Federal Communications Commission (FCC).

The ESA’s motion claims that the FCC’s looming repeal of the 2015 additions to the governments Open Internet Order, which prohibited internet service providers (ISP) from blocking, throttling, or allowing paid prioritization for certain applications, will only harm the interests of both consumers and game developers. In particular, the motion says, “broadband providers are now permitted to engage in practices that degrade consumers’ traffic.”

The association consists of some of the largest companies in the multi-billion-dollar gaming industry, and includes game developers like Activision Blizzard, Nintendo, and Microsoft.

Despite a massive online campaign aimed at dissuading commissioners from passing the bill, the FCC voted on Dec. 14 to dismantle a 2015 amendment pertaining to net neutrality that aimed to provide a “free internet for everyone.”

Repealing the amendments established would give ISPs the ability to offer limited surfing capabilities to their consumers, as well as throttle internet speeds for specific applications.

There is precedent for this issue in gaming and esports specifically. In 2017, Time Warner Cable was apparently throttling connectivity to users playing League of Legends, due to the massive amount of bandwidth the MOBA was using. This is a nightmare scenario for game developers, as the ESA’s motion goes into detail about how the advances of both digital game sales and the ever-growing popularity of multiplayer-based game modes are predicated on high speed and low-latency internet connections.

Almost immediately following the FCC’s vote on repealing the 2015 net neutrality amendment, Mozilla—developers of the Firefox web browser and the Thunderbird email client—filed a suit against the FCC on Jan. 16.

The ESA’s motion is also particularly interesting in regards to esports, as a subsidiary of Comcast invested in and operates a team currently competing in Activision Blizzard’s Overwatch League.

ESA vice president Stan Pierre-Louis noted that “Consumers deserve rules of the road that prevent blocking, throttling, and other restrictive conduct – and enable the great online experiences that bring meaning and value to all parts of our country.”

No date has been set for the hearing between Mozilla Corp. and the FCC.