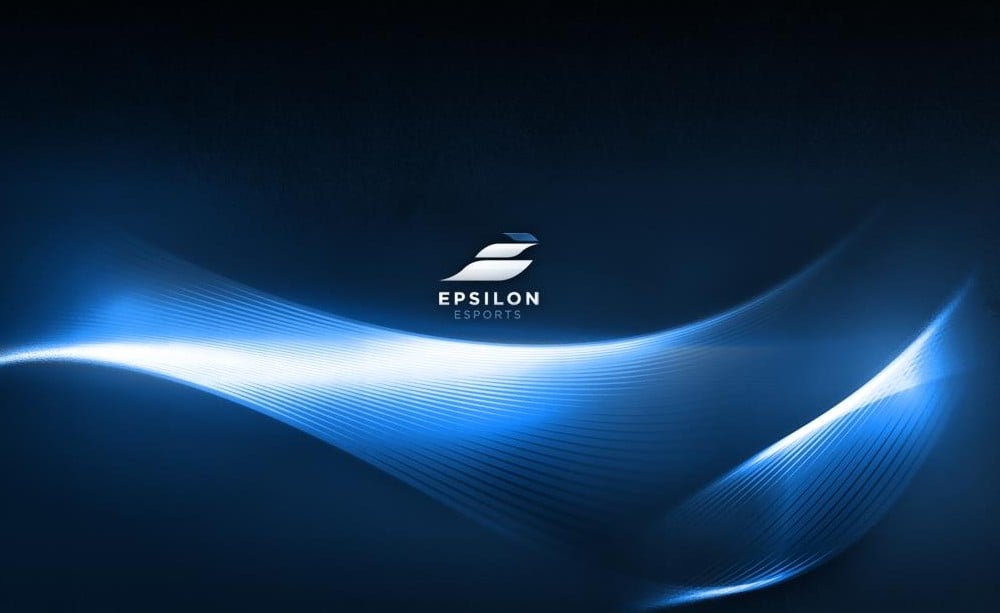 The former CEO of Epsilon Esports, an organization that owes thousands to its former players, has been pushed out and replaced.

Greg Champagne hadn’t been actively involved in running the organization since it was revealed in September that he owed prize money and salary payments to several players. Maxim De Vos has stepped in as the organization’s new CEO.

Epsilon is unable to pay its former players because it doesn’t have the funding. The organization lost nearly all of its sponsors other than GT Omega following the payment controversy.

Champagne told Dot Esports in October that he would be paying the former players from both the H1Z1 and CS:GO teams.

“We are continuing to pay out every month to reimburse any owed money, no matter how little,” Champagne said. But multiple sources have said that they haven’t received their outstanding payments or had any communication from the former CEO. One player even said that he was blocked on social media.

Champagne reportedly refused to grant access to the organization’s bank account until recently, according to one source who plays for the organization. The new management will be paying professional players but didn’t promise payment to players at the amateur level.

Correction Feb. 1 at 12:48pm CT: A previous version of this article incorrectly named DXRacer as a sponsor of Epsilon Esports. The article has been updated to GT Omega.